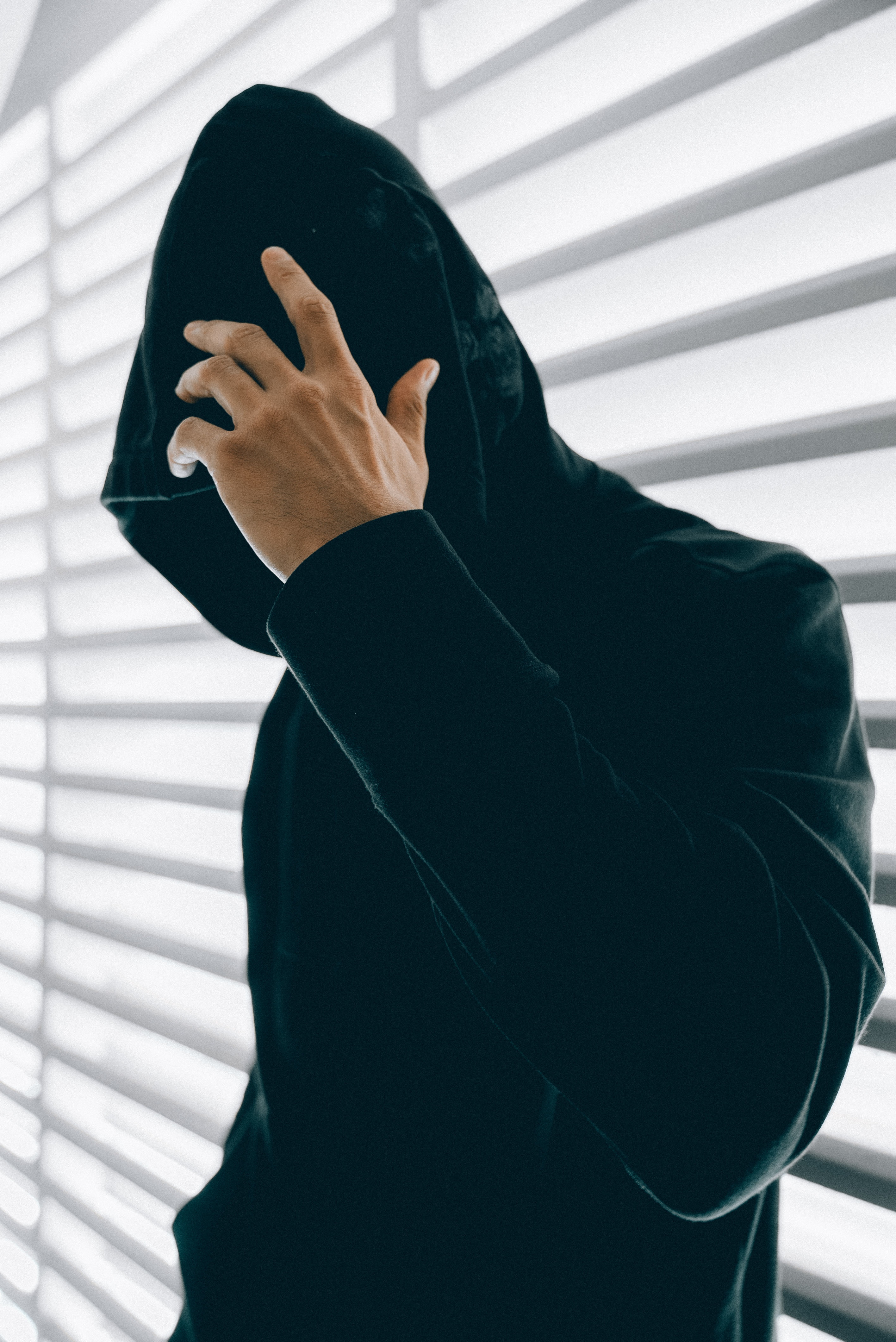 Bryan Colangelo is an executive for the Philadelphia 76ers, a popular NBA franchise. Apparently, he’s also the voice of five Twitter accounts who have been highly critical of, yes—the Philadelphia 76ers. Hiding behind pseudonyms like Eric jr and Still Balling, the executive evidently thought the anonymity of social media would give him free reign to express opinions he could never share in public. Unfortunately, that anonymity turned out to be far less real than he thought; a fact which, as we shall see, should perhaps serve as a cautionary tale for the rest of us. 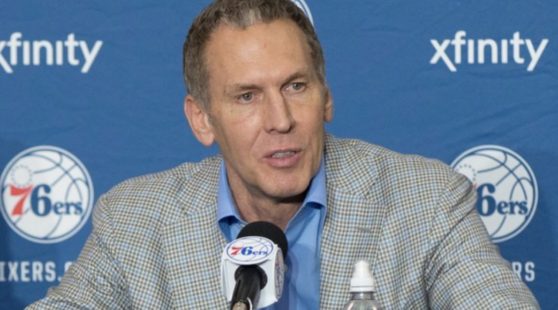 Colangelo aka Eric jr aka Still Balling aka Enoughunknownsources aka HonestAbe

This isn’t the first time a celebrity has been caught defending themselves through fake social media accounts. Kevin Durant, also of the NBA, was exposed doing so a little while back when, evidently forgetting to switch accounts, he commented on his former team in the third-person. This led many to believe he thought he was commenting from an anonymous account, a suspicion which was later confirmed. What makes Colangelo’s case special, however, is that there was no slip-up involved, and no blaming of hackers. Instead, he was discovered due to one simple, human fact: that as much as we may try to assume others voices and personas, a piece of us always remains.

A few months ago, a writer at sports site The Ringer received an anonymous tip (or at least anonymous until they are outed, too) claiming that they had discovered five Twitter accounts which they believed Colangelo was secretly operating. An expert in artificial intelligence, the tipster claimed to have used “open-source data analysis tool[s]” to discover commonalities between the accounts. As the original piece explained, these were: discussing “the same topics”, using “strikingly similar phrasing”, and having “tweeted out identical media images.”

“Eric jr” comparing BC (aka Colangelo) favorably to his predecessor

In addition, they found that many of the things Colangelo disparaged (such as one team’s choice of uniform) coincided with events he had attended in which he would be exposed to what he was commenting on. There were also some weird similarities which Colangelo surely did not mean to express, such as a “distaste for beards.” Finally, all the accounts were highly critical of those who bashed Colangelo, while espousing support for the executive, calling him “a class act.” “There is no conceivable world,” the tipster concluded, “where [the person behind the accounts] is not Bryan Colangelo, himself”.

As you can imagine, this is highly embarrassing for Colangelo, and his own players have already begun tweeting in response. So let this serve as a reminder to us all: in the age of artificial intelligence and its linguistic analysis tools, nobody is really anonymous. Even on the internet.