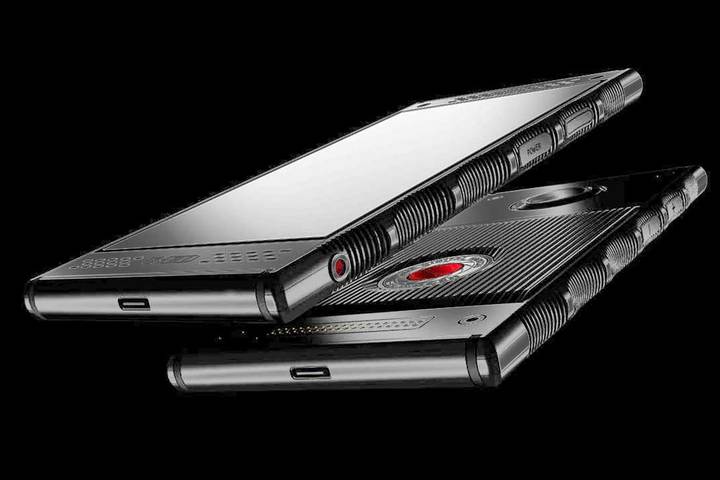 When RED announced last year that they’d be producing a smartphone, skeptics were incredulous.

How, they wondered, could a high-performance camera company known for its starkly utilitarian designs possibly appeal in a market full of sleek copycats?

Now, with prototypes in the hands of a select few, it seems we have our answer; the phone isn’t meant for those simply seeking a call making device, but those looking for “the foundation of a future multi-dimensional media system.” 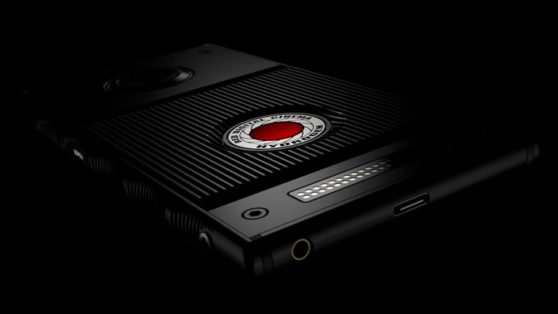 The RED Hydrogen One, as it is called, has been much-touted for its 4V, holographic display. While pictures of the feature were not allowed, TheVerge described it as “impressive.”

One caveat, however, is that it doesn’t project outward—a la Princess Leia’s message to Obi-Wan—but inward. Essentially your phone screen gains a depth of field; CNET called it “immersive.” 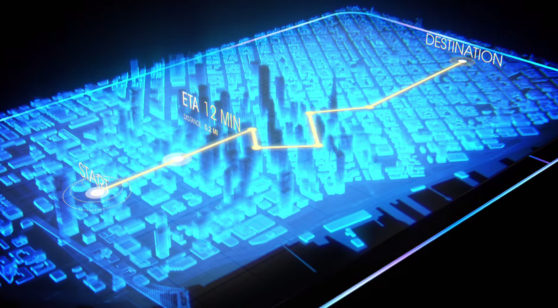 As with all new projection techniques however, 4V could suffer from a lack of content.

In an effort to overcome this, Red announced the creation of the Hydrogen Network, a service to share and view content created for—or adapted to—4V display.

This all sounds well and good, but still leaves us asking a few questions. For example, why implement 4V on a smartphone rather than, say, a camera?

This is where RED’s vision of the future comes into the play. MKBHD with one of the add-on lenses.

The Hydrogen One, according to RED’s CEO Jim Jannard, is just the “foundation” for what could become a much larger modular set of media creation tools.

To that end, it’s equipped with pogo pins fit for lens mounts and other equipment, while Jannard teases collaborations with Fuji, Canon, Nikon, Leica, and others.

An Investment in the Future

Investment in the Hydrogen One ($1,195 for aluminum, $1,595 for titanium) is less a smartphone purchase than an investment in RED and what they will do going forward in the realm of media creation. Given their past success, it’s not a bad bet.

However, be ready for the drawbacks of going with a first-time phone maker: roughshod design, slightly slower processing, and a higher price tag. 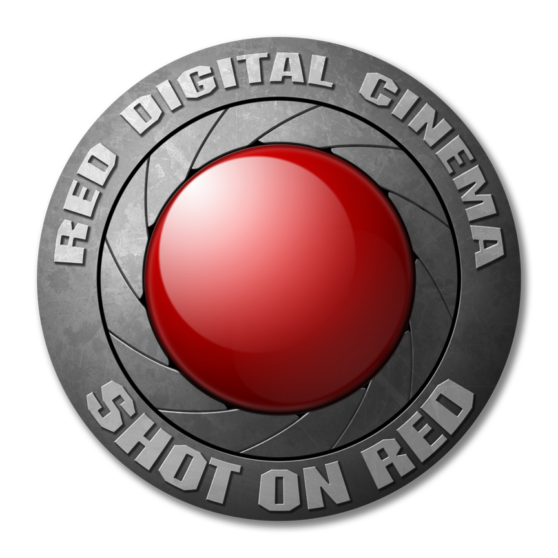 Facetiming your grandmama in hologram? Not worth it. Beginning you endeavor in tackling new media and all its immense possibilities as the tech to do so unfolds? Worth every penny.

Check out RED’s website for the Hydrogen One here.