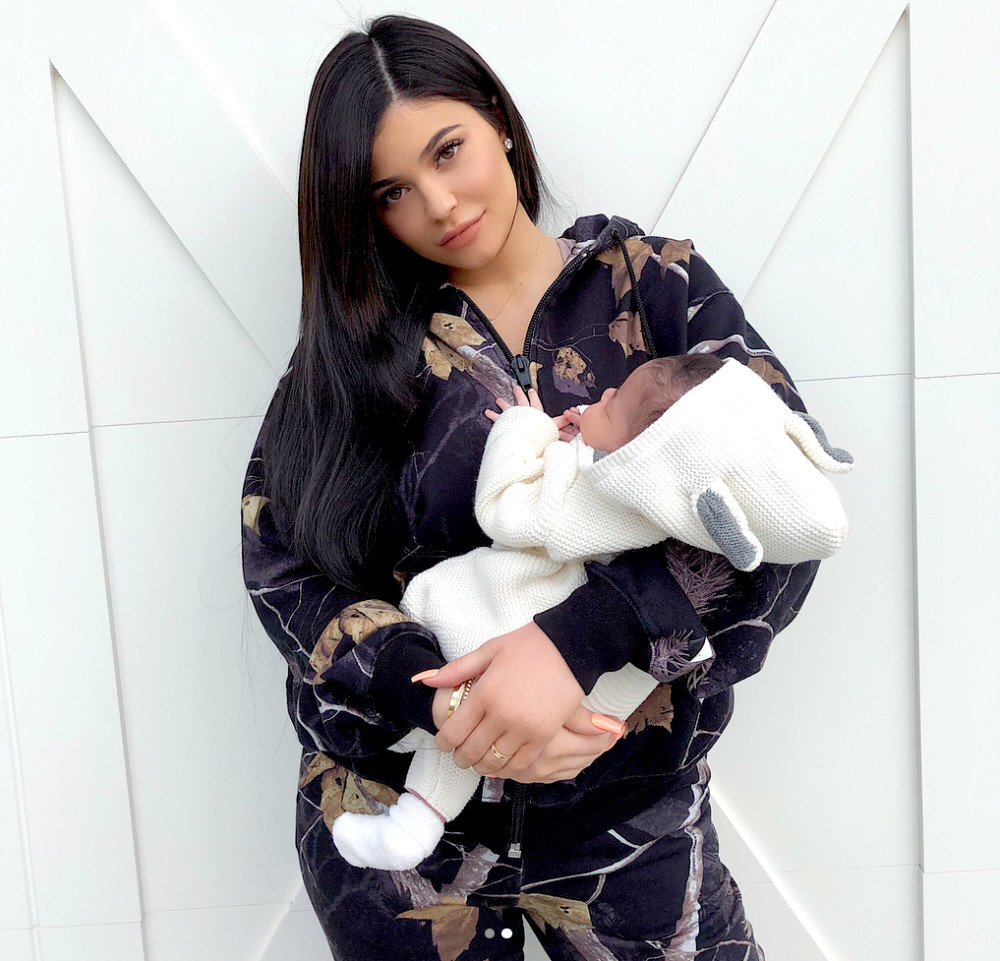 SMH: Kylie Jenner Makes More Money On A Single Post On Social Media Than You Will In A Lifetime

Kylie Jenner is now the most valuable influencer on social media.

Should we care? Do you care? Does anyone care?

According to D’Marie Analytics, a single post on her social media has been valued at a whopping 1 million dollars. With a constantly growing fanbase of 150 million followers across Facebook, Twitter, and Instagram, it’s safe to say yes, someone cares.

“Kylie is an undeniable global brand, which may make some roll their eyes,” D’Marie Analytics CEO, Frank Spadafora said in a statement “but the reality is this young, female entrepreneur’s savvy helped her reach a milestone in the influencer marketing and advertising industry which many seasoned professionals have failed to achieve.”

Spadafora went on to point out that her ability to connect with her fans and actually listen to what they are saying has given her an edge up in delivering products via her feed that people will actually buy. 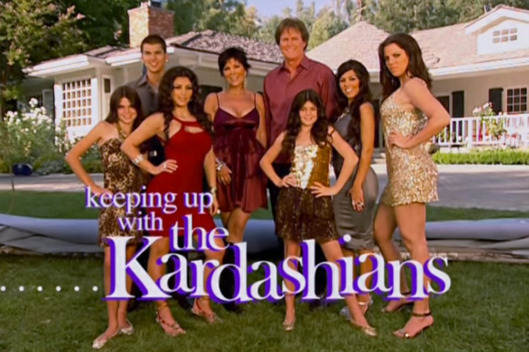 The good ol’ days when they were just an obnoxious family who happened to have cameras following them.

This is the value of her post, not how much companies will actually pay for her to post their products. That number was not revealed in the research and frankly, it’s probably not a number that will make me feel any better about the world.

Back in February, the birth of Kylie Jenner’s daughter caused a spike in her following—which knocked Beyonce off the the throne as the then- highest valued influencer. With almost 18 million likes, the specific Instagram post (seen below) is the most liked post of the year thus far.

Is this a surprise? If we were living in another reality, then yes, it would be. But in the age of social media, Logan Paul, and presidents communicating important information via Twitter, then no, this is not a surprise at all. The family has become famous for being simply ridiculous and somewhat attractive, so why wouldn’t the pinnacle of such an existence result in anything but the domination of one of the members on an app which is built upon the same damn thing.