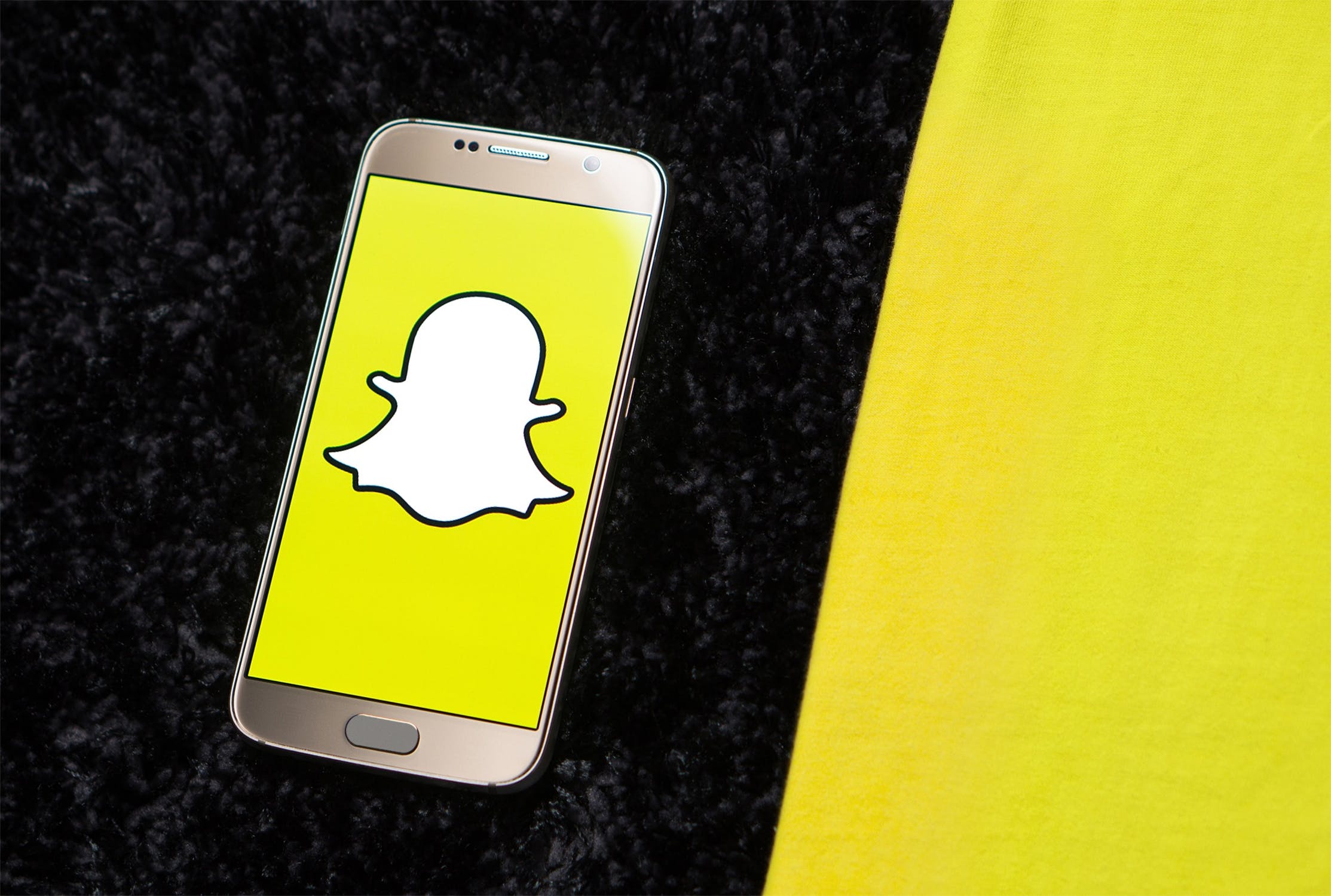 Snapchat is having a heck of a time trying to keep its users happy.

A redesign update they launched in November resulted in 1.2 million people signing a petition asking for Snapchat to revert to how things were before. The app’s rating plunged on the the App store to 1.9 stars. A few celebrities also tweeted about their disapproval of the apps revamp, one of which being Kylie Jenner, who, according to CNN, wiped about $1.3 billion from the company’s value.

The redesign consisted of a “friends” page which combined friend’s snaps, messages, and group chats, taking everything out of chronological order. Users found it difficult to find friends as well as rewatch stories. The “Discover” section was also unpopular as it was transparently just a space for advertisements by promoted brands. 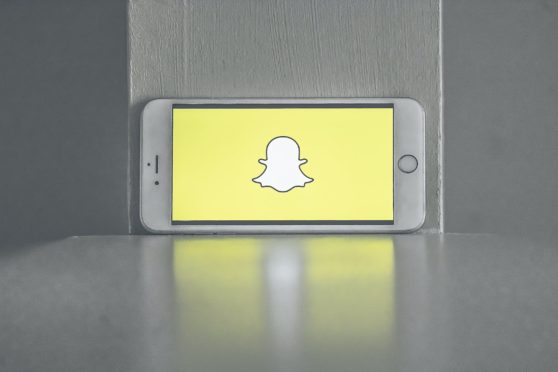 Snapchat initially acknowledged the complaints by users saying, “We completely understand the new Snapchat has felt uncomfortable for many.” With time, they said, the new features would adapt to user’s habits and grow smarter.

But it seems users weren’t patient enough to let the algorithms work their magic—or maybe it just was a poor design decision in the first place. And Snapchat appears to be accepting that.

Maybe it’s more appropriate to say they are accepting that if their quarterly earnings drop 15 percent, something has to change.

“We learned that combining watching Stories and communicating with friends into the same place made it harder to optimize for both competing behaviors,” CEO Evan Spiegel told investors. “We are currently rolling out an update to address this.”

The update (which intends to make the app easier to navigate) is less a redesign than a return to how it functioned before. So, rejoice:

Snaps and Chats are going back into chronological order.

Opening the app will immediately bring users to the camera, while swiping left will access friends’ posts, where Stories will be separated from branded content. The app will also have a separate subscription feed that will let you see stories from publishers and popular Snappers.

For now, the update is only making its way to iOS, with no update on when Android users will be able to go back to the good ‘ole days.