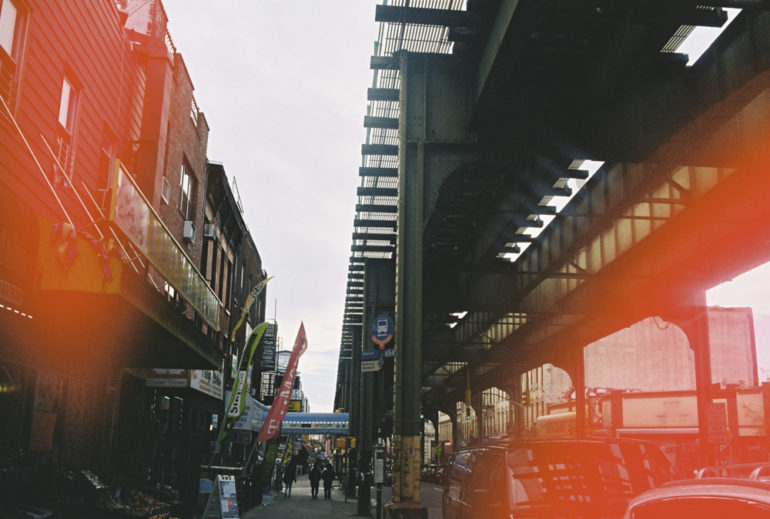 The Beauty of Light Leaks: Playing with DUBBLE Film Sunstroke

This is a syndicated blog post from The Phoblographer. It is being republished here with permission.

For years, photographers tried to negate or reduce the effect of light leaks on their film; but we began to embrace it after some time and now we’ve got DUBBLE Film Sunstroke. This film is a Kodak emulsion that has had light leaks hit it in just the right spots. Your images will otherwise come out completely normal except that they’ve got these light leaked patterns on them. This isn’t new (pre-exposed film) and other cool effects have been around for years. But it’s only since the start of the Analog Renaissance did we actually try to do this again. 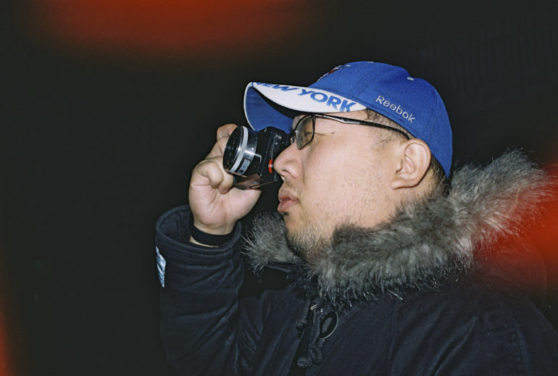 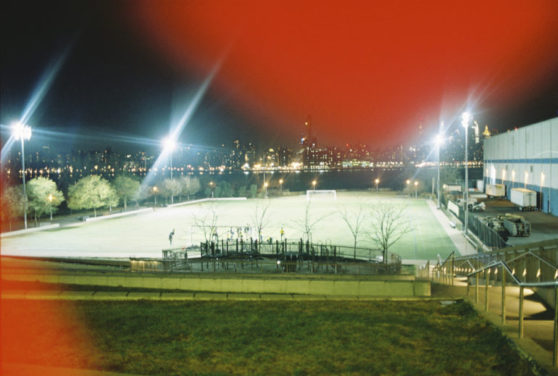 Going about working with this film in my Hexar AF was a bit quirky. One of the reasons for this is because I wanted to try to predict what the effects would be based on how light leaks work. The problem though is that I’d see a scene, try to envision what the light leaks would look like, and completely forgot that with DUBBLE Film Sunstroke the light leaks have totally random patterns. I guess that adds to the charm and experimentation, but it would’ve been cool if the light leaks were at least a bit predictable. It would make for a creative challenge that actually had some sort of sense involved. 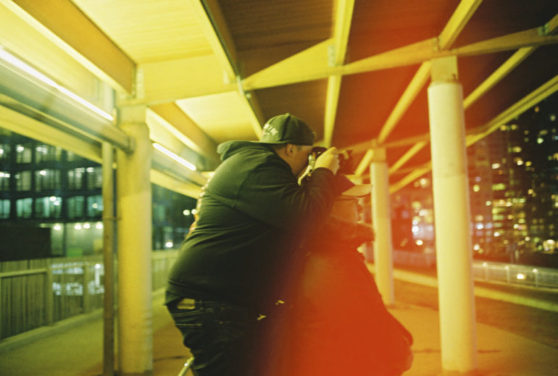 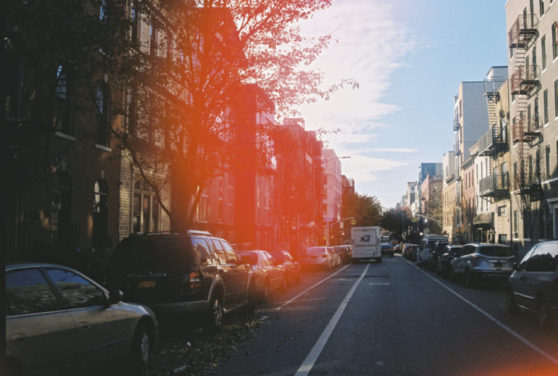 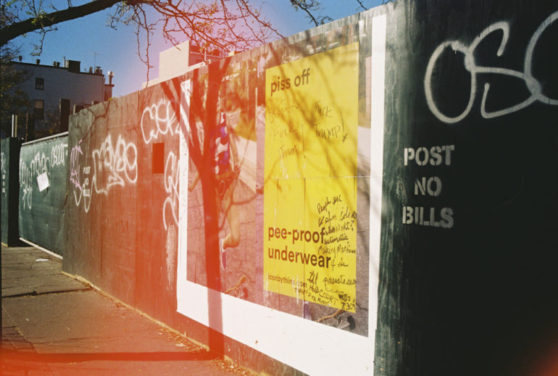 Alas, that wasn’t the case.

I shot this film and Moonstruck, but Moonstruck had a problem when the film ripped and a rep opened the canister I had it in. So the film unfortunately didn’t yield me the results I wanted either, although they would’ve been really cool. And I think this is part of the charm. With Moonstruck, you can predict things. With Sunstroke, you can’t.

In my eyes, I found this film being a bit too unpredictable. I like the idea and the effects in some of the images are very nice. But some of them just ended up looking like hipster nonsense while others were really cool. Part of this adds even more to the fact that I wish the film had consistency; because again I’d be able to go into working with it while having some sort of idea as to how I’m supposed to work with it. 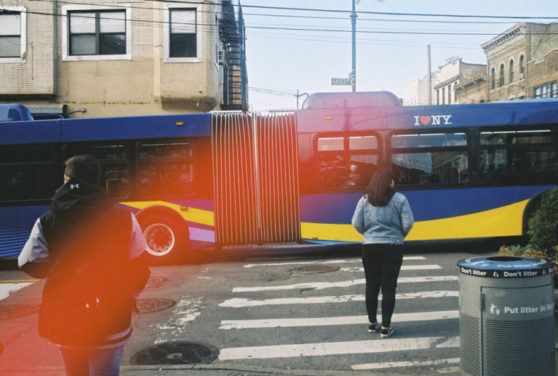 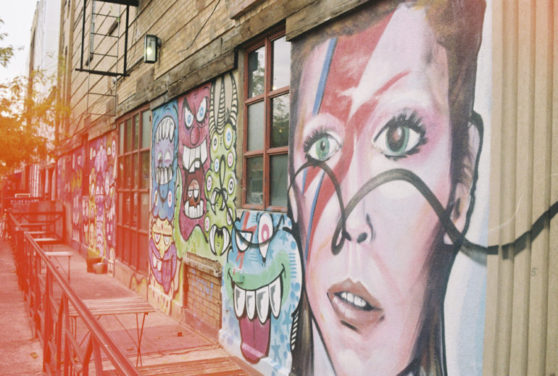 I love the idea of DUBBLE Film Sunstroke. But at least for me, I found it to be too much of a gamble with film vs the consistency I can expect when I know what I’m doing. And for that, I’d recommend it only to the most adventurous of photographers. 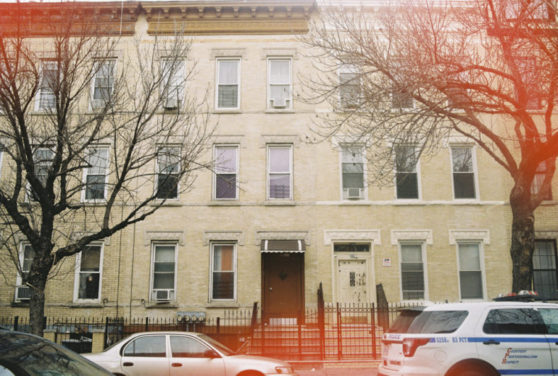 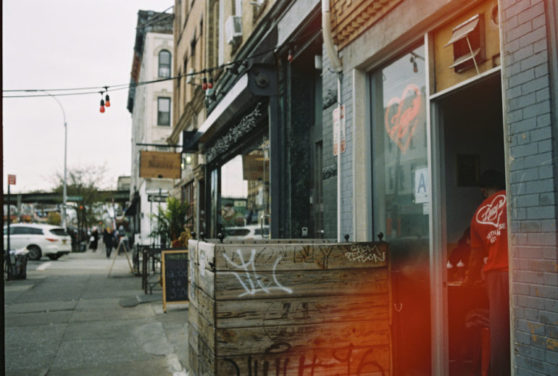 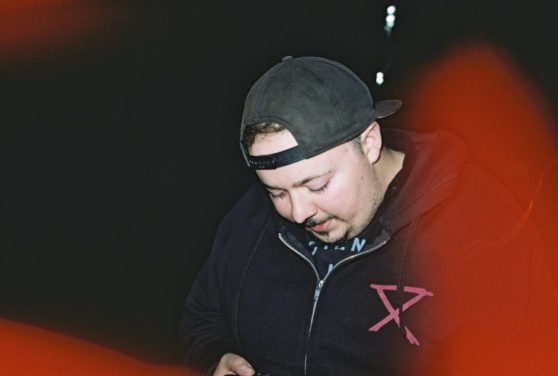