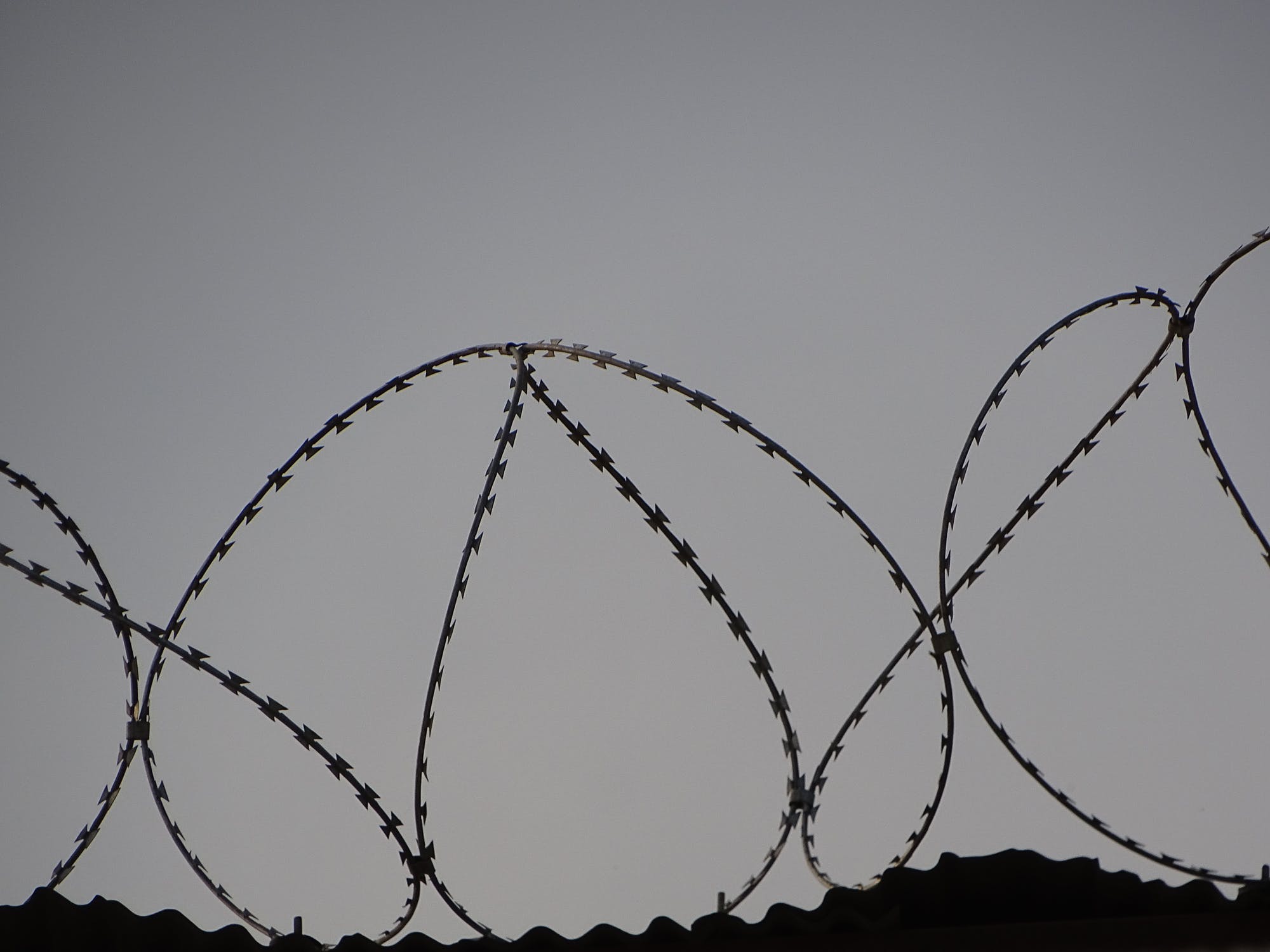 The Internet Just Got A Little Less Free

For decades, the cyber world was left unpoliced, the animal kingdom of our digital avatars.

Now, it appears governments all over the world are slowly beginning to grapple with the beast they had left unchained.

We recently wrote about the UAE requiring licenses for social media influencers (which is kind of nuts). And back in April, Malaysia passed the Anti-Fake News Bill , making both the creation and sharing fake news punishable by up to six years in prison.

This week, Kenya got in on the fun, drawing attention with a new law punishing cyber crimes. 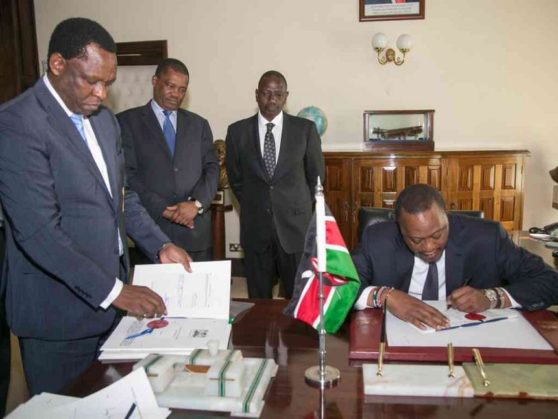 President Uhuru Kenyatta signing The Bill via The Star

Signed into law by Kenyan President Uhuru Kenyatta on Wednesday, “The Computer Misuse and Cybercrimes Bill 2018” covers a wide range of topics relating to cyber systems and internet misconduct. According to the president, it fills a legislative void that had been adversely affecting Kenya’s ability to act on cybercrime.

The act also establishes the National Computer and CyberCrimes Coordination Committee to advise the government in its exection.

An excerpt of the official statement reads:

“The Act – which spells out stiff punishment to cybercriminals – provides for timely and effective detection, prohibition, prevention, response, investigation and prosecution of computer and cybercrimes. This includes search and seizure of stored computer data, record of and access to seized data, production order for data, expedited preservation, partial disclosure, real-time collection and interception of data.”

“Stiff punishment” includes a fine of 5 million shillings (roughly 50,000 USD) or two years in prison, or both, for sharing false information or propagating hate speech.

The Star provided the following charts of punishments:

Activists are concerned the law will be used to curtail free expression. According to Reuters, The Committee to Protect Journalist (CPJ), a New York-based media rights watchdog, said the law would likely be used to silence political opposition, “with journalists and bloggers…among the first victims.” Questions have also been raised concerning subjectivity in implementing these vaguely defined concepts, especially on social media.