The Inventor of the Hashtag Talks New Media

Before 2007, a hashtag was merely that symbol which either denoted the existence of a number, or was referred to as the ‘pound’ dial, which one would use to type in a command on their cell phone (when they had buttons).

Then, Chris Messina tweeted out the first-ever “hashtag” to be used as a grouping device for messages, publishing a manifesto on behalf of his idea as, well.

Fast forward to 2018, and Messina is now working as the co-founder of Molly.com, a site which allows users to ask—and often get responses to—personal questions of notable people in tech, journalism, business and the arts. Jack Dorsey, Gary V, and Amanda Palmer are some of the members, to name a few.

In an interview with C.M. Rubin, Messina dished about what he’s learned from the whole experience, and where he hopes to see tech going from here. 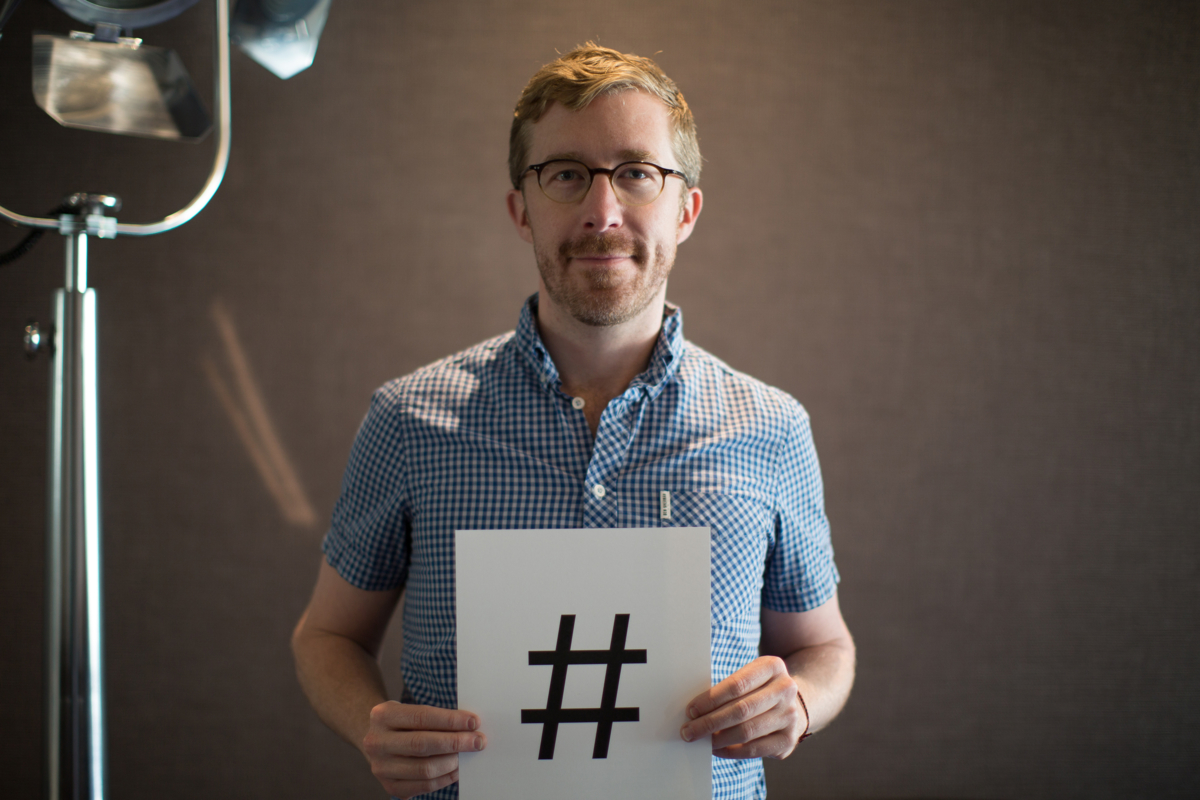 Interestingly, the hashtag was at first rejected by Twitter’s co-founder Biz Stone. It was “too nerdy,” he told Messina. People just wanted to type, he said, and let algorithms do the sorting for them.

However, it was only one year later—and amongst perhaps some of the least Silicon Valley-ey people you could imagine—that hashtags showed they could be a powerful organizing tool.

Driving “somewhere in upstate rural California,” Messina said, he noticed that the Tea Party movement was employing #dontgo to urge their reps to vote on an energy bill. That’s when he knew, he says, “that hashtags had made the leap from the technorati to the mainstream.”

The lesson he takes away from the experience? That while many think people want problems solved by sophisticated technology, what they really want are “solutions that are easy to master,” but can create “complex outcomes.”

An Opportunity and A Threat

In terms of our relation to new tech, Messina is a believer in philosopher Andy Clark’s idea of the “extended mind.” Essentially, this is the idea that the tools we use to assist our thinking—notepads, computers, calculators—are in fact a part of thought itself.

They key, Messina says, is “eroding the illusion that each human is a stand-alone vessel.”

Thus, he sees new tech—specifically 3D cameras and the VR possibilities that come along with them—as providing the ability not just to communicate our experiences to others more effectively through less “lossy” storytelling methods, but also as a means to “become more aware of our own subjective experience.” 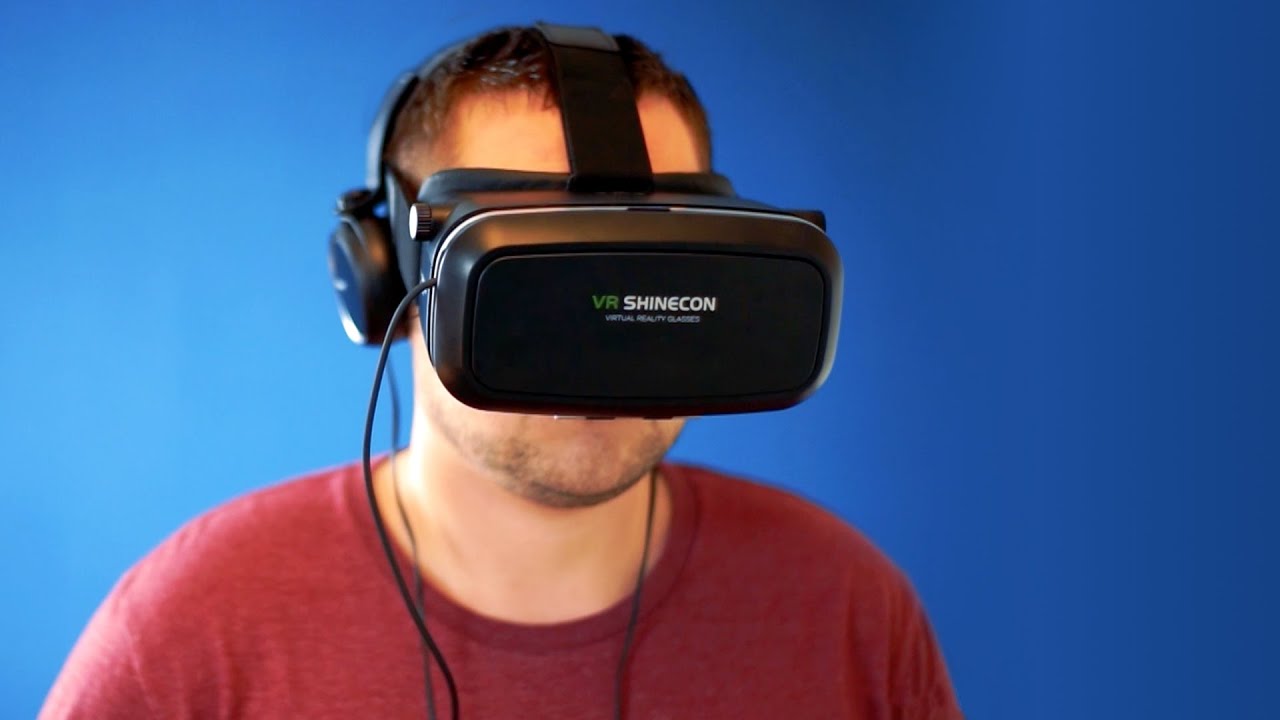 As this new media proliferates, then, he says the goal is not to stay “in control,” but rather to use it to learn about what our controls are, ultimately using these tactics for “improving our behavior or health.”

More than merely a “threat,” he says, new media can be an “opportunity.”

Step Away From the Industrial Treadmill

Messina does, however, worry that our “biology and psychology”—groomed through thousands of years of life-or-death struggle—isn’t ready to implement new tech in an effective manner.

“Ideally,” he says, “we will recognize that we are living in an age of great abundance, even though it is not equally distributed.”

Deeply invested in a zero-sum model of existence, we have been unable to come to terms with this sudden change of events, Messina believes, and have brought about a way of thinking in which “humans are ultimately a cost to be eliminated.”

So how to get on the right track?

“It is imperative,” he says, “that we are able to step away from the industrial hamster treadmill…and think to the kind of society and civilization we want to inhabit in the future.” 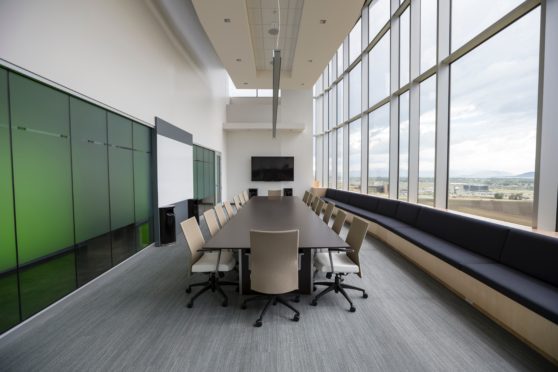