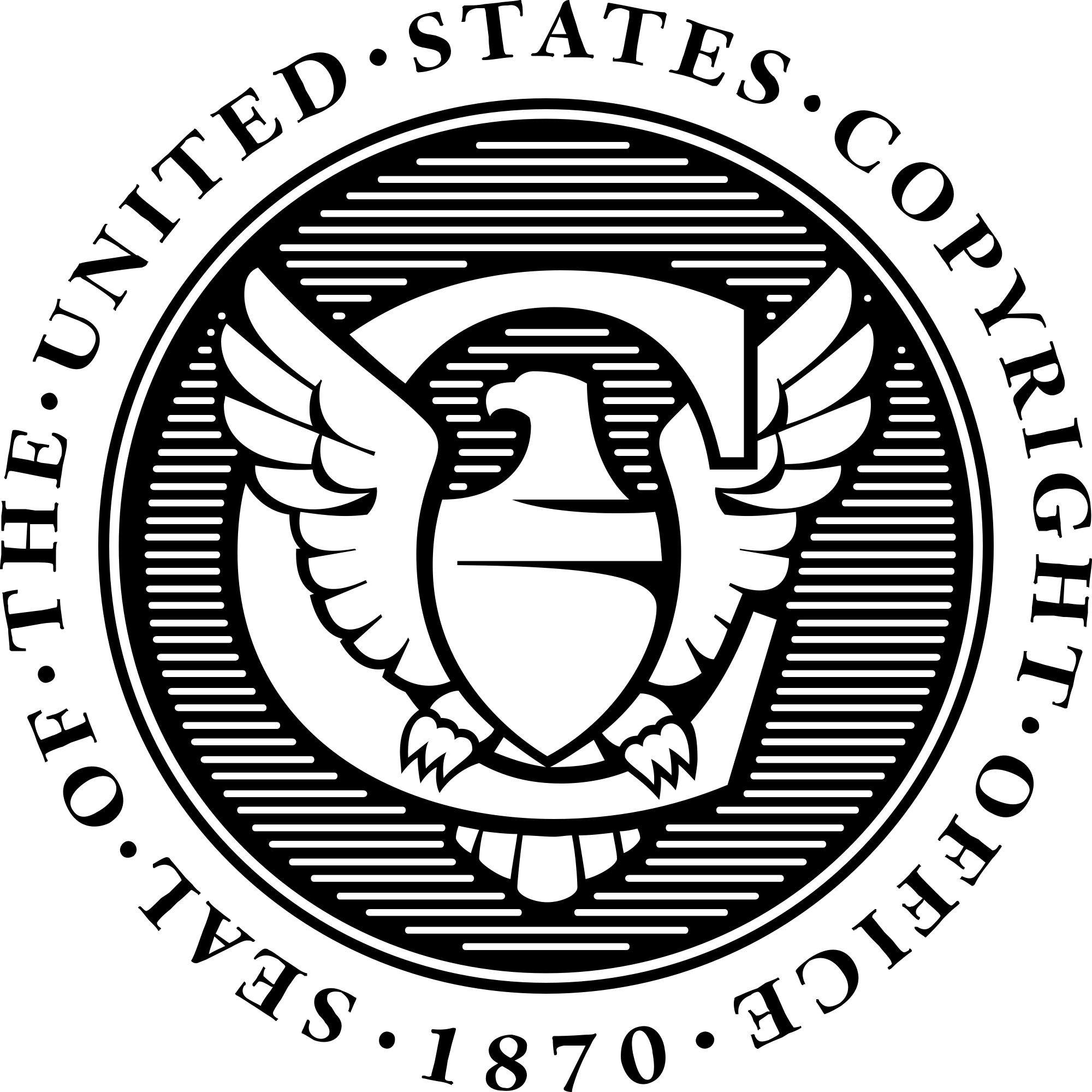 The U.S. Copyright Office is increasing its fees to cover modernization of its tech infrastructure and wants to hear your comments.

In a statement outlining the proposed changes, the Office said that public comments thus far “were generally supportive of increased fees for enhanced technological services.” Let them know if you agree.

The “fees” being referenced are incurred on users when sending an application to receive copyright. Importantly, these fees have never fully covered the Office’s costs. Instead, they’ve historically covered around 60% of costs, the rest coming from taxpayer dollars appropriated through Congress. This is important because a fee level that is too high results in less-than-optimal copyright claims; “potential users,” the report states, “w[ould] be unable or unwilling to pay.” 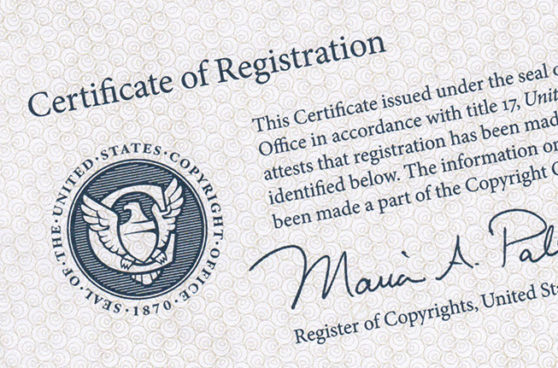 Still, the Copyright Office is, like many other governmental offices, in dire need of technological upkeep. The question is who will pay for it: taxpayers generally, or those employing the Office’s services. The answer will be a mix of both, but the exact split is up for grabs, and hence in need of your commentary.

After retaining consulting firm Booz Allen, the Office came up with a proposal of an average increase of 38% to all existing fees. A chart below lays out how these increases will be felt by different submitters.

As you can see, none of the fees cover the fully cost of providing the service, echoing the Office’s notion that “taxpayer support has an important role” in keeping copyright afloat in the US.

The Office also noted that it was keeping its fee for a “Single Application”—an application for “individual creators who file the simplest types of claims”—at an artificially low level ($55), representing, in their own words, a “significant subsidy…for smaller creators.”

Once again, this is only a proposal, and your own opinion—as a copyright user, or someone who appreciates someone who uses copyright to protect their work—is sorely needed. So exercise your democratic right and comment here.

The entire report outlining proposed changes and the rationale behind them, meanwhile, can be found here.