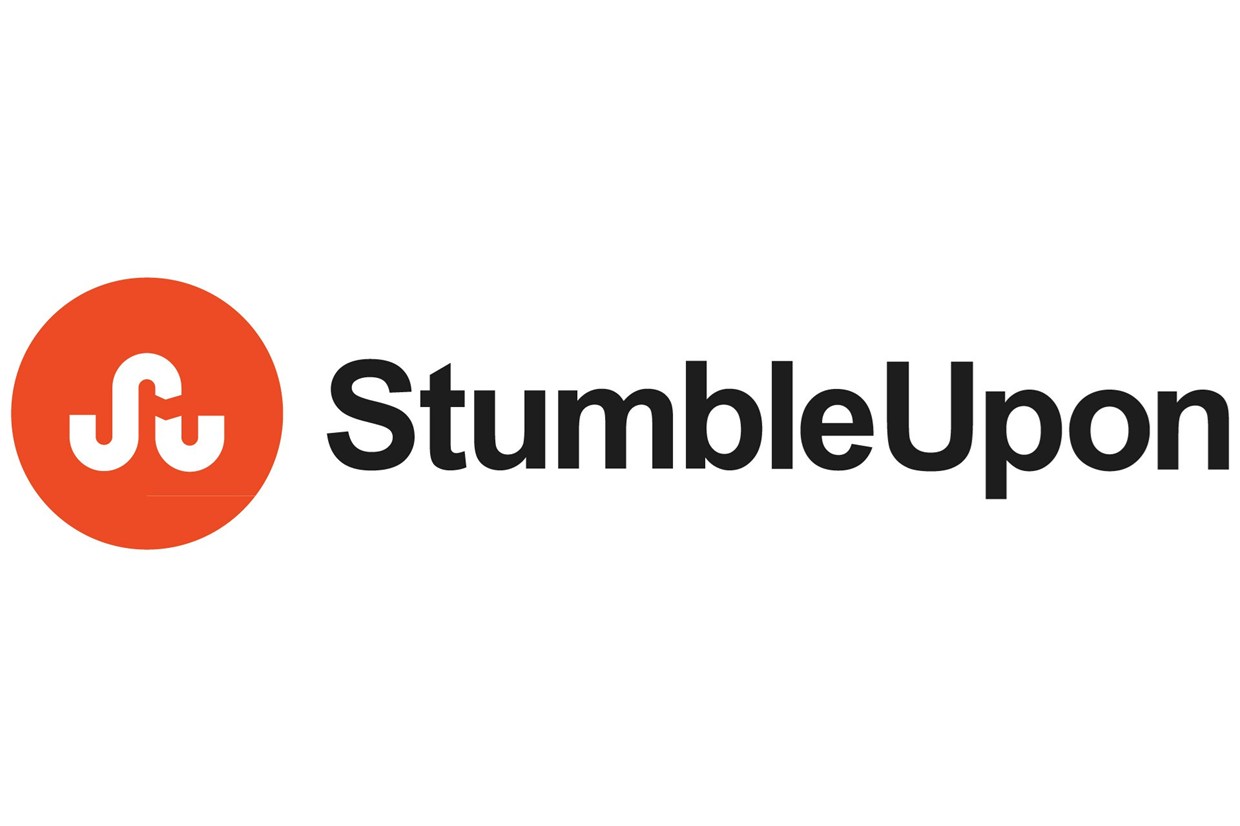 After 16 years, StumbleUpon is going offline.

For those not familiar, StumbleUpon, as Wikipedia so nicely states,

“is a discovery and advertisement engine that pushes recommends of web content to its users. Its features allow users to discover and rate Web pages, photos and videos that are personalized to their tastes and interests using peer-sourcing, social-networking and advertising principles.” 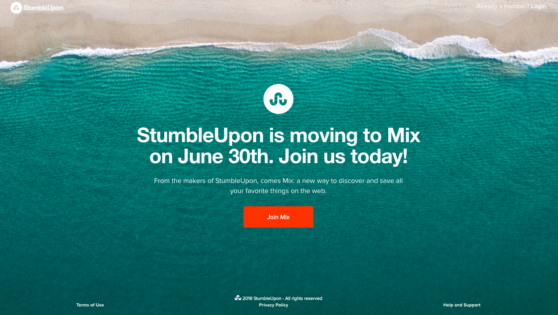 StumbleUpon was once a great way to see mysterious and unfamiliar corners of the world wide web.

Once you got sick of your usual websites and were unable to think of something to type into google that would yield interesting results, the site offered a way to roam the internet in a more specific, mindful manner. It was like a sweet old tour guide who knew exactly what you wanted to see taking your hand and showing you around the net. In the same way in which Instagram is geared towards what you already follow, StumbleUpon did the same thing, except instead being restricted to user’s photos and videos, you were able to basically see anything under your chosen interest.

With some 40 million users and 60 billion stumbles throughout its lifespan, the website at one time was very popular. But over the years, as other apps and sites became popular for offering user-specific content, the site failed to remain relevant.

But Wait, It’ll Live On In Spirit

When the site shuts down on June 30th, all existing accounts will be transferred over to Mix, which is another site created by the founders of StumbleUpon. Mix is a similar content-discovery service, but will be more entwined with social media and widely available on mobile devices and various browsers. And whereas StumbleUpon surprised you with a new page every time you clicked “stumble”, Mix lays outs all the content on a page for you to browse through.

It’s sad for sure. But after realizing I haven’t been on the site in five years or so, it’s safe to say that it’s mostly nostalgia I’m feeling.