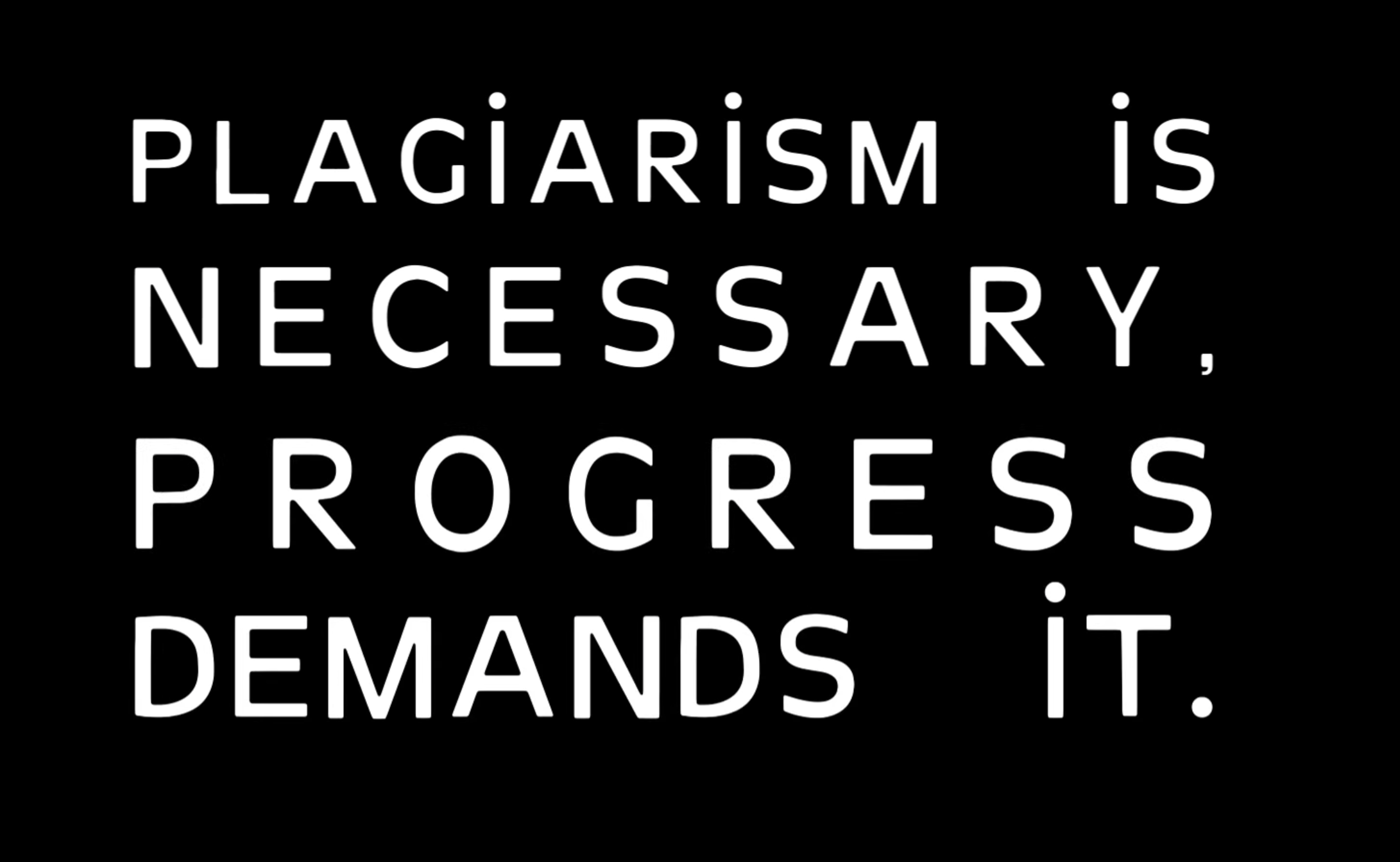 This is one of the most disturbing videos a creator can ever see. Like most hard truths, however, it’s a necessary one.

Photographer Jamie Windsor, in a brilliant fifteen minutes, breaks down why your idea is not original.

I know. I was incredulous too. But I watched the whole thing and I’m convinced. And it’s not just one of those stupid “all art is imitation” arguments (duh) but much more interesting. Here’s what he had to say:

In 1971, George Harrison was sued for plagiarizing Ronnie Mack’s “He’s So Fine” to create his own hit, “My Sweet Lord.” The judge ruled in Mack’s favor, acknowledging that, while she didn’t think Harrison’s plagiarism was on purpose, it nonetheless broke the law.

Meanwhile, in 1965, Harrison’s bandmate Paul McCartney had written the song “Yesterday” after jumping out of bed with the tune in his head. He was sure that he was merely remembering another song he had heard but, after no one could recognize it, he recorded “Yesterday” as his own. 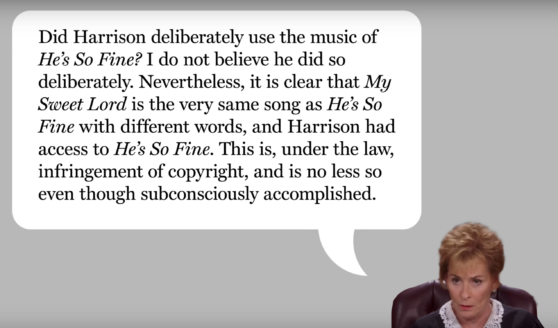 Quote from the judge’s decision.

The stories illustrate the two sides of Cryptomnesia, the process that occurs when “a forgotten memory returns without it being recognized as such by the subject, who believes it is something new and original.”

While Harrison believed his work to be original—though it wasn’t—McCartney felt the opposite way.

It is this mental mistake, Windsor says, that is behind many acts of plagiarism. And while it isn’t purposeful, it’s still—as the Harrison verdict shows—illegal.

Windsor and the Sony Contest

Windsor himself had fallen prey to cryptomnesia when he received an angry call from an art director accusing him of plagiarism. After viewing the evidence, Windsor had to agree. Though it had been completely unintentional, he had copied a video he had seen many years before.

Meanwhile, at the Sony Awards in 2017, Alex Andriesi was accused of plagiarizing an almost identical image. Ultimately, after finding the similarity was not purposeful, he was allowed to remain, but not after facing harsh blowback. 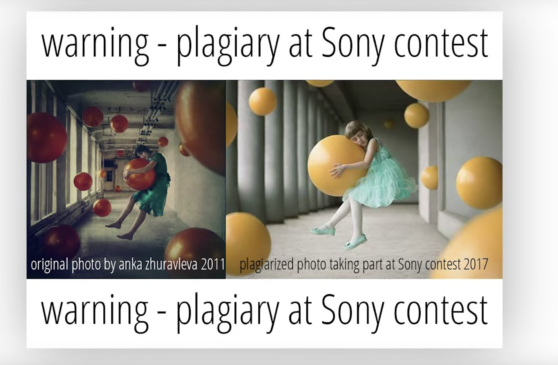 In both cases, the works were so similar as to almost rule out the possibility of purposeful copying. If it were, they would at least make superficial changes to hide their tracks. One again, cryptomnesia had made two creatives think that work which they produced was original, when it was an almost exact replica of another’s.

What You Can Do

As for number 5, Windsor puts forth the idea that, rather than starting with a “blank canvas,” creatives should start by actually imitating another. This, he says, can help you to avoid the temptation that a blank canvas brings to easily slip into another’s way of thinking to avoid dealing with the stress that is filling in an empty canvas.

By starting with a direct imitation, furthermore, we become aware of how we need to move away from the work of others in order to create newness. So rather than dealing with cryptomnesia by shunning all inspiration, he urges we double down on the inspiration-based nature of creativity. Through direct imitation, we know what is ours and what is not and, eventually, hopefully we make something out of that inspiration that is different enough to be called our own.

Finally, he says, when you see someone has copied your work, give them the benefit of the doubt. With our newfound knowledge of cryptomnesia in hand, we know they likely didn’t mean it.

All images are screenshots from Jamie’s video. Find his channel here.