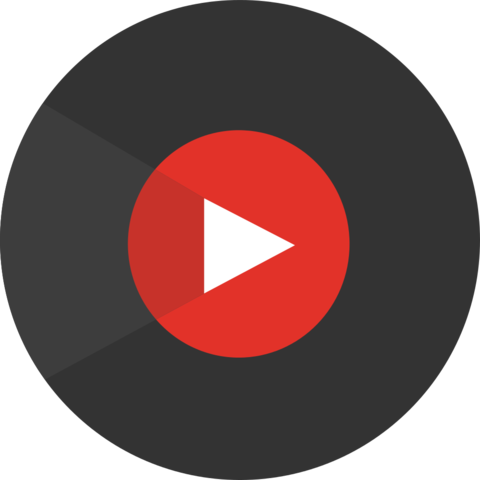 It is expected to be available in parts of the U.S., Australia, New Zealand, Mexico and South Korea. 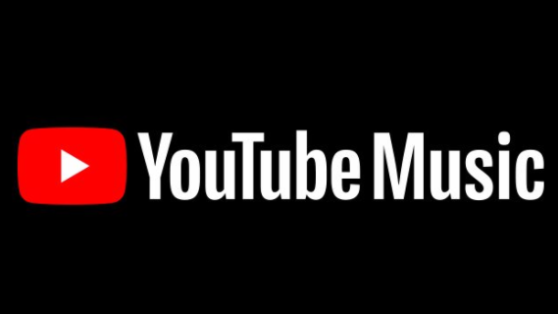 Until recently, YouTube offered one premium streaming service: Red. For $9.99/month, users could watch all the videos (and music videos) they choose, ad-free. In addition, they had access to YouTube Red originals, like “Cobra Kai,” and “Demi Lovato: Simply Complicated.”

Now, Red is gone; taking its place is YouTube Premium.

The features are the same: access to original content, downloadability for later playback, and an ad-free experience. The only difference comes by way of a price increase: from $9.99 to $11.99. Which brings us back to YouTube Music.

You see, YouTube Premium can only be purchased in a bundle with YouTube Music Premium, the paid music streaming service and mobile app. Considering the latter is $9.99 as a standalone, that makes it a $3/month add-on.

In addition to its Premium version, YouTube Music will also work as an ad-supported service on YouTube’s site and mobile app. Benefits for Premium members, however, include background listening, downloads, and ad-free streaming.

In addition to being part of the YouTube brand, Music will have some unique features utilizing Google’s advanced machine learning. The most notable of these is the personalized home screen. Not only will it alter its recommendations based upon your listening history, but also according to where you are. Noted music industry critic Bob Lefzets described the feature with enthusiasm after a sit-down with YouTube’s Cohen:

“Let’s say you listen to instrumental music at work, IT KNOWS THAT! And will suggest music to play accordingly. Ditto if you’re at home, or exiting a museum, it tracks the location and squares it against your history and creates a homepage on the fly.”

As for current Red subscribers, their account will automatically be transferred to a Premium account, and will continue paying the same price for the remainder of the contract.

Google Play users, meanwhile, will automatically have access to YouTube Music Premium as soon as it becomes available in the country where they live.

Here’s a recap of the features offered by each new service: 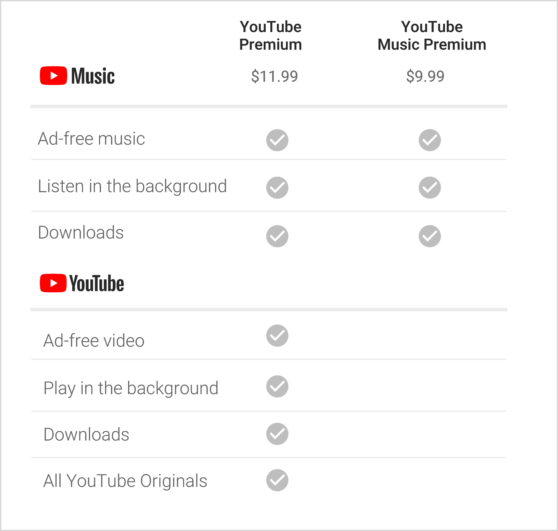 Mr. Lefsetz, the only journalist who has had the opportunity to test the new features prior to roll-out, had this to say of YouTube’s chances of dethroning the competition:

From what I can see, YouTube Music is a step ahead of the competition, it’s very fan-friendly, even downloads/synch are emphasized in a way that nitwits can figure it out…..

…if you’d asked me yesterday, I’d have said YouTube has no chance.