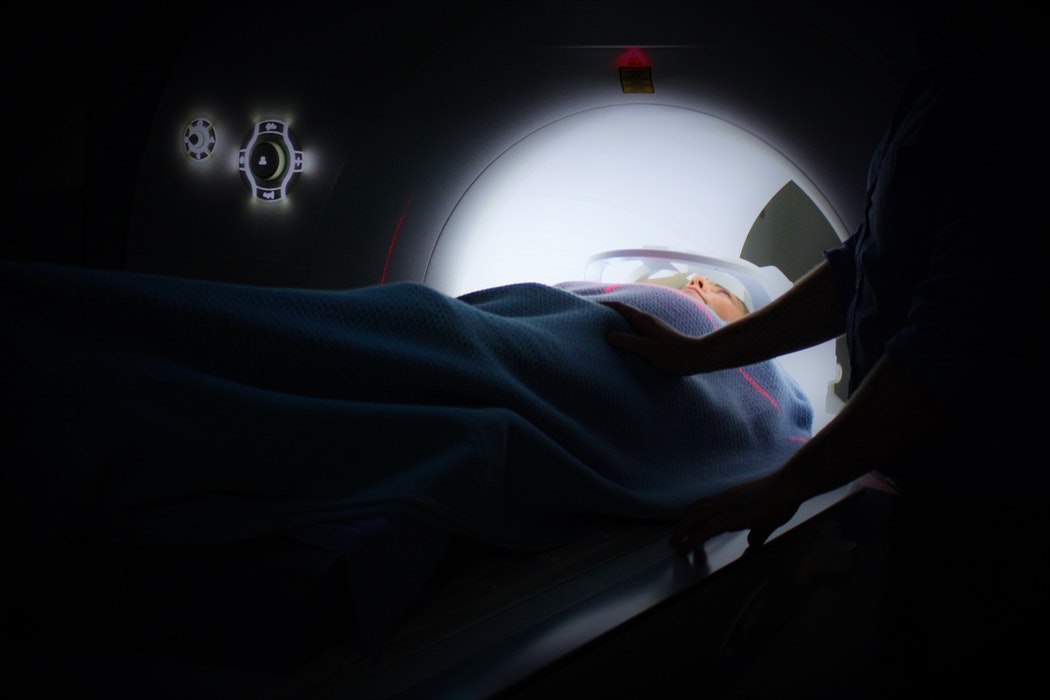 Technology advances, and cameras along with it. A million frames per second is no longer cool, but do you know what is cool? A hundred million.

Okay, don’t get too excited. This isn’t going to be making its way to your iPhone anytime soon. But scientists at Rosalind Franklin Institute are about to make the ridiculous-FPS-heavy camera a reality, at least for use in the medical world:

“The Rosalind Franklin Institute (RFI) today launched an ambitious new project to build the world’s most advanced real-time high-speed video camera,” the website says, “the key to understanding new techniques that use light and sound to treat some of the most lethal forms of cancer.

The organization’s research is focused on drug delivery for cancer treatments. Currently, one of the challenges of treating cancer is getting the drug into the tumor in a effective manner.

But RFI hopes to change that.

Professor Eleanor Stride, from the University of Oxford, said:

“The approach we’re developing introduces harmless particles into the bloodstream and then uses ultrasound to activate them, in order to both release the drug at a specific site and helping to drive it into the tumor to reach all of the cells within in it.”

In order to study this process, however, a special camera is needed. This particular camera will allow them to understand the mechanics of the process better, which will hopefully lead to new treatments.

The camera, operating across a wide optical spectrum from ultraviolet to infrared, will be the first in the world to capture 100 million individual frames per second at 1 megapixel resolution. Currently, there are cameras that run at speeds of 25 million frames per second. Unlike these, however, this will be “faster, more sensitive, and give higher resolution real-time imaging than any other device available today” and will also be smaller and more compact.

The technology won’t be cheap, though. The internal sensor, which will be similar to what you would find in a digital camera—though much more hypersensitive—will cost around $2 million. The optical components, electronic parts, and labor will be another $4 million.

Expensive, yes, but if it it does it what sets out to do, then it’ll be a priceless piece of technology in the fight against cancer.

The RFI is hoping to having a working prototype in two years. And a fully functional instrument within three.

You can find more information at Digital Trends & The Rosalind Franklin Institute.