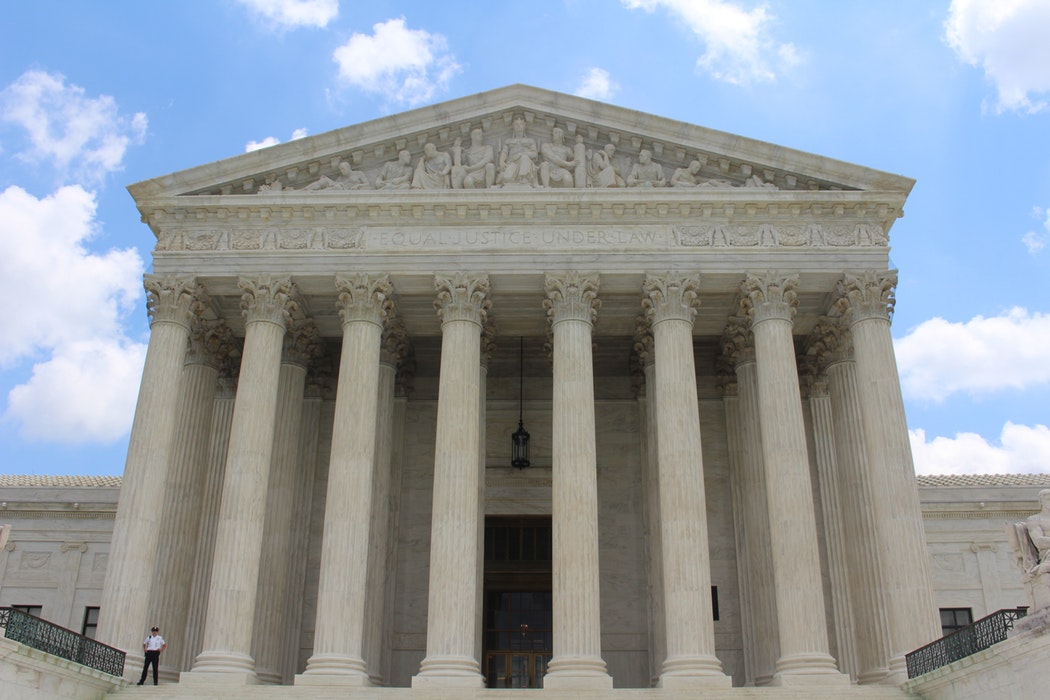 In a new video, the duo provide the details on how a photograph of theirs was used without permission on a smartphone case sold in Australia and New Zealand and resulted in them, two years later, being awarded $40,000 by an Australian court—though the end result isn’t as glorious as it sounds.

But, if you don’t have time to watch the nearly thirty minute video, here is a quick recap:

The image in question was a portrait of Chelsea that Tony had taken using a DIY lighting ring. The photo was originally used on the cover of the couple’s book Adobe Lightroom 6/CC for Photographers, but eventually ended up on the packaging of a smartphone case being made by an Australian-based company—something they were not made aware of until a friend sent them a photo of the $49 smartphone cases on display in a Target. 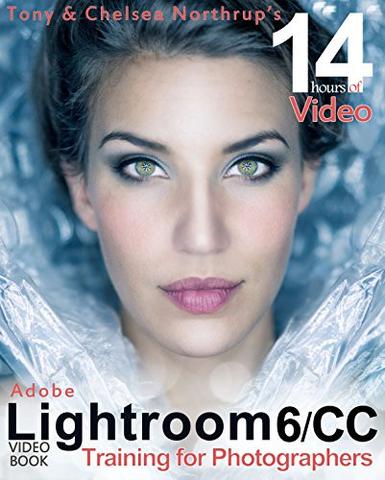 The book the photo was initially used for.

The couple, of course, knew that they hadn’t provided anyone the licensing for that particular photo. Not only that, but the packaging seemed to falsely advertise that the product could produce a photo of similar quality and, people familiar with the Northrup’s work, assumed they were endorsing the product.

The Northrups sent an email to the brand, demanding they stop using the image as well as asking for payment for the usage. A few weeks later, lawyers of the company replied:

“Our client was unaware that the graphic being used was anything other than a stock photo. Our client used an external graphic designer whom they made enquiries of after they received your letter. They were informed that the graphic had been taken off of a website and incorporated into their advertising without checking.”

They then told the Northups that they would recall the product and remove the graphic from the website, social media, and any other advertising material it had been used on. There was no mention of the compensation they had requested.

Despite what the law firm said, the Northrups continue to receive photographs from their friends and followers of the product on store shelves. They decided then that they would take legal action.

“So we sued them. That wasn’t easy! We had to hire lawyers in Australia, and finding an attorney was REALLY HARD. The defendants tried to get off without paying a fair amount… but in the end, it cost them a lot.”

A full-scale legal battle ensued and resulted in the two sides reaching a settlement in March 2017. The photographers’ were paid AU $40,000 (roughly USD $30,000). Which, at first seems like a good deal of money. But with legal fees (not to mention the time devoted to the ordeal) the Northups ended up with just around USD $7,500. 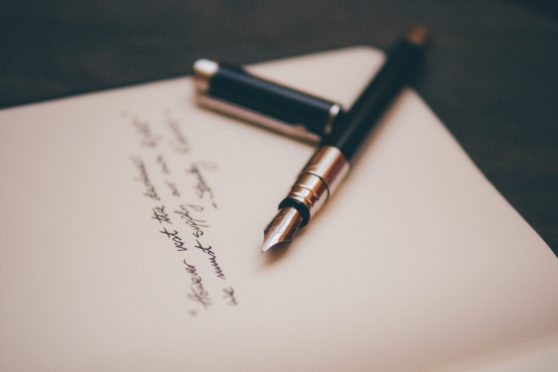 So even if the Northups may have not ended up with as much money as they would have liked, it’s still nice to see that justice was served to those damn photo thieves. And it would have saved a everyone a lot of damn money and time if they just asked to use the photo in the first place. Hopefully lesson learned.

Also, you should check out Tony And Chelsea’s youtube page, they have a lot of good videos and information for photographers. You can check it out here.