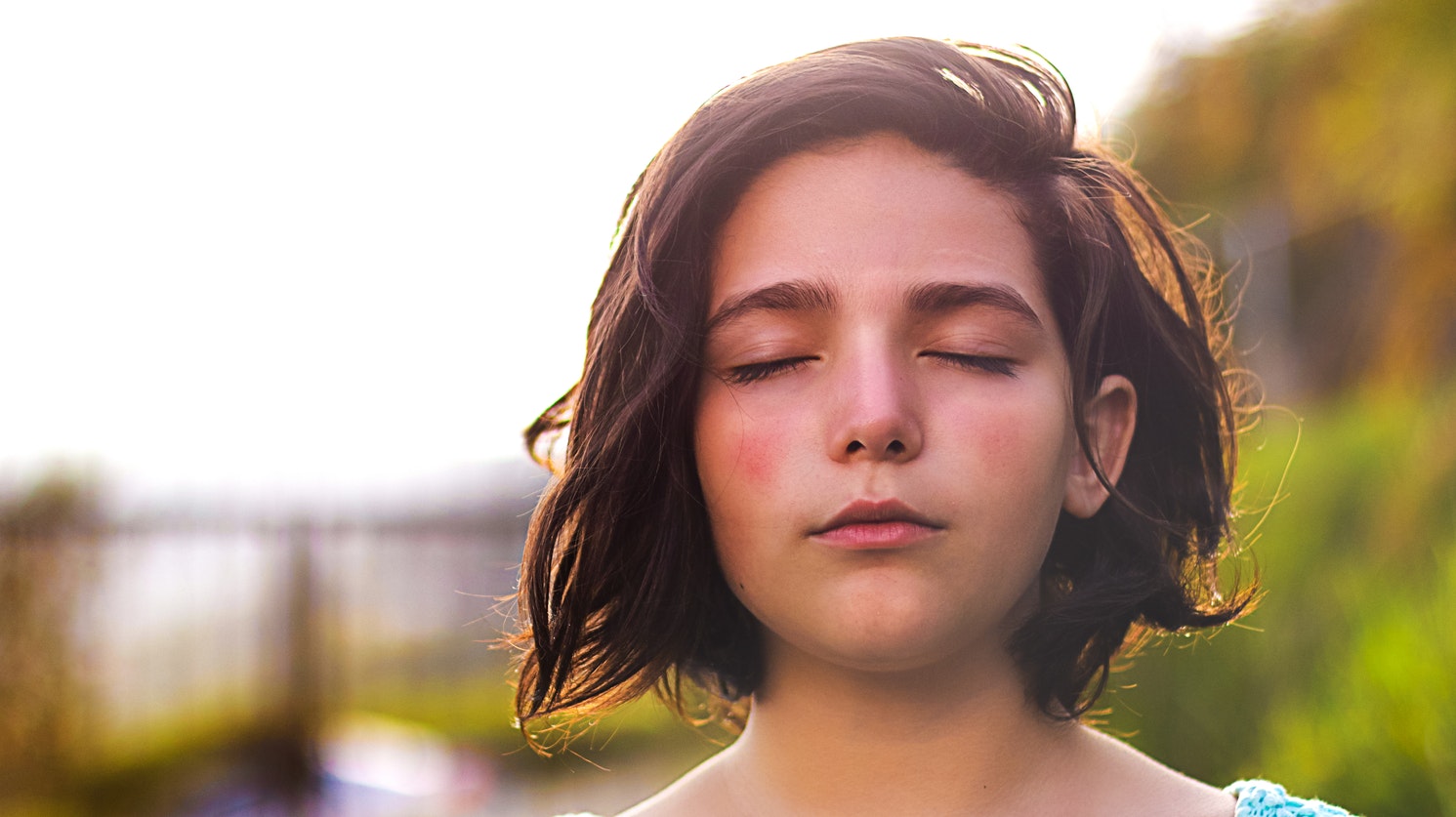 Don’t Worry About Blinking In Your Photos, Facebook Has Your Back

Someday we probably won’t even have to take pictures of ourselves.

Well, maybe we’ll need one or two, but from there, technology will use those previous photo of you and, using learned behavior, create the most ideal and flattering image: change your smile, rearrange your positioning, make you younger, cover your bald spot, place you in front of whatever background you desire—that sort of thing. We might be far from that reality now, but Facebook is putting us a step closer.

Researchers from Facebook have trained an A.I. to use your actual eyes from a previous photograph of you to fix a image where you may be blinking. 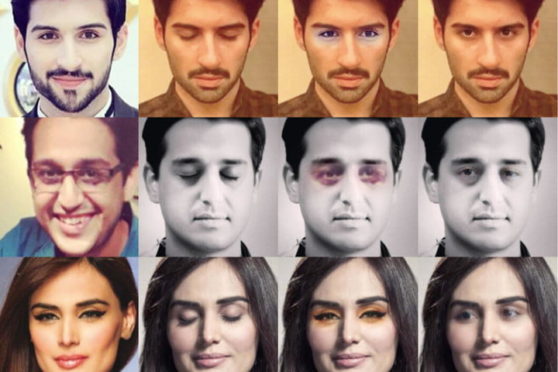 The third column shows other programs’ use of similar technology. The fourth column is Facebook’s tech.

Now, A.I. fixing photos is nothing new. The ability to fix “red eyes” has been around for a while now. And earlier this year, Nvidia did something similar to Facebook, as they created an A.I. that could fix blinking eyes, amongst other things. But where Nvidia’s software used someone else’s eyes—which, for obvious reasons, isn’t ideal—Facebook’s technology is using your own eyes from previous photos.

According to the researchers, the technique used, called eye in-painting uses a GAN (generative adversarial network) to create the system which uses two-components that compete with one another. One network will generate convincing images of open eyes, while the other recognizes and classifies whether an image of open eyes are real. In other words, as one system tries to create convincing images, the other gets better at spotting whether or not it is convincing. Each of these aspects will refine its skills over time, as it determines what realistic eyes look like and and how to generate them. 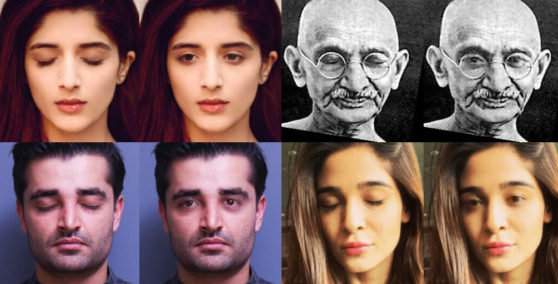 The A.I. still has some kinks to workout, however. Glasses and locks of hair over eyes have created unfavorable results and “extreme” angles of a person has proven difficult for the A.I. Perhaps that is one of the reasons the researchers didn’t state when the technology would be available to Facebook users. It’s safe to say that in time they will figure it out though.

You can check out the paper here.