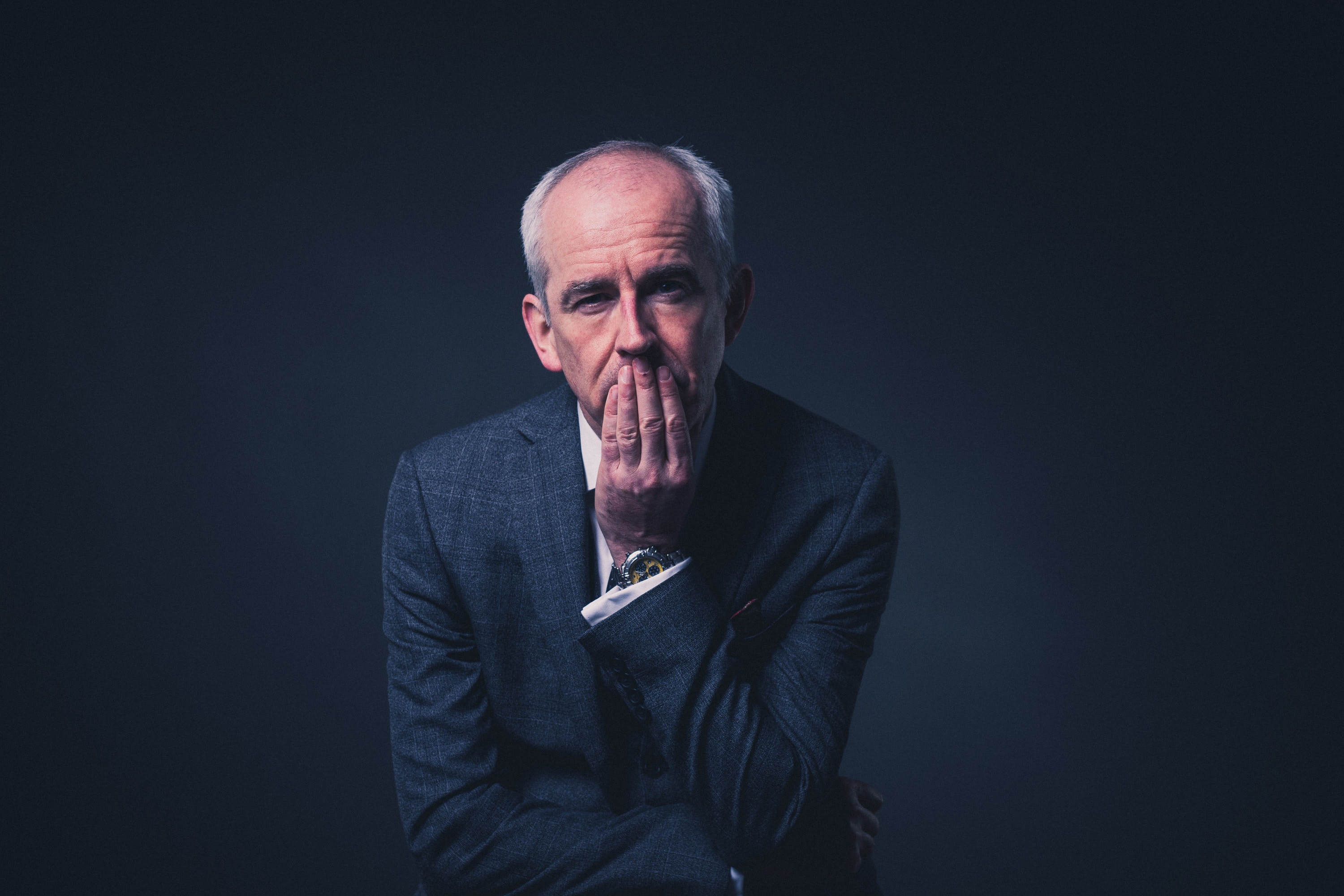 Reports are coming out today that a bug in Facebook’s system may have helped turned 14 million users’ posts from “private” to “public.”

For affected users, the statuses which they thought were being posted under “private”—meant only to be visible to close friends on Facebook—were instead made “public,” and available to anyone. 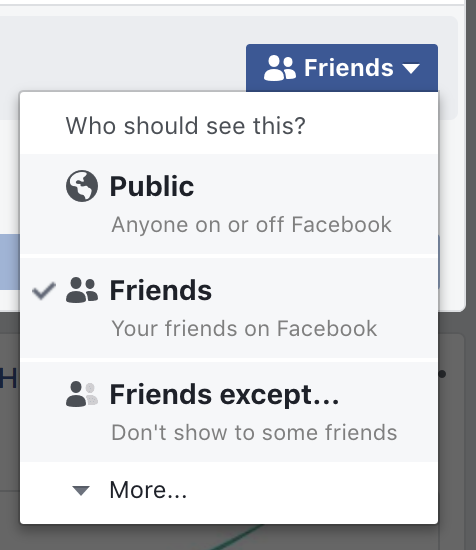 While differing from the platform’s other recent struggles handling data, the bug could have been all the more dangerous given that users may have revealed things to the world they otherwise shouldn’t have. (If you or a loved one was affected by the unforeseen publicity, please send me a note.)

Curiously, Facebook apologized for the mistake, but failed to make known how they discovered the bug or how they confirmed the extent of the issue. They also admitted that on May 27—five days after the incident—they switched the affected posts back to private. Why the admission is only coming out today was also left unanswered.

The incident occurred the same period that Facebook was testing out a new, as-of-yet undeclared, feature. During that time, user’s recommended share settings—which usually default to the audience that the user had previously chosen to share with—instead recommended they share publicly. Because this runs counter to what the company had promised users in their most recently published privacy settings, one Princeton Computer Science Professor wrote on Twitter, it could land them in hot water with the Attorney General for “deception.”

Starting yesterday, Facebook said it would begin sending affected users a “review your posts” notification alerting them to possible mispostings. For those who lost their jobs and/or family relations due to oversharing, the platform offered no recompense.