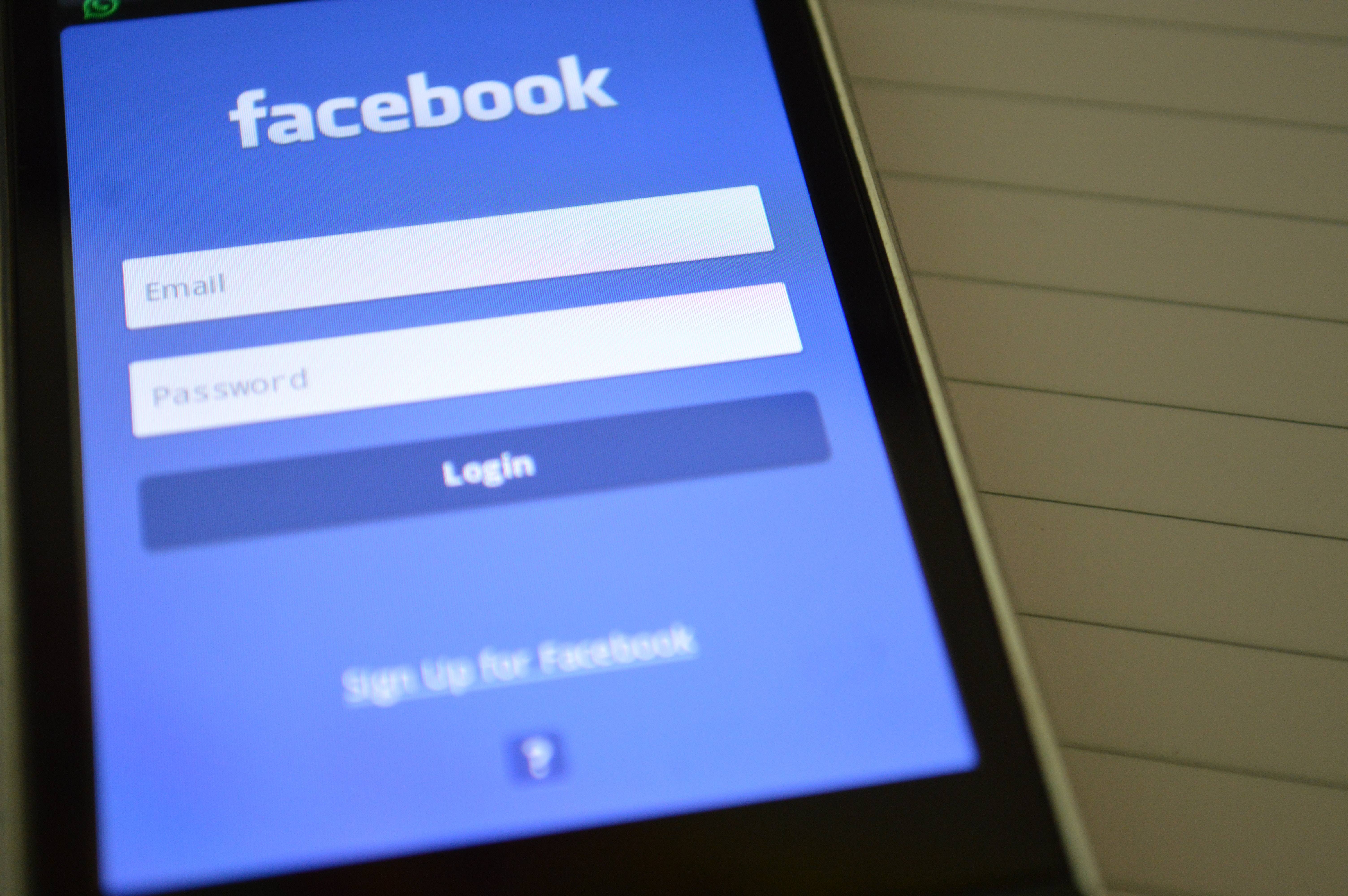 Facebook is trying to increase its edge over Google-owned streaming site Youtube by expanding the variety of content available for viewing on its Facebook Watch feature. The announcement follows the news that Instagram, an app purchased by Facebook several years ago, will now feature long-form videos on its platform—an update that went live yesterday.

While Facebook Watch has traditionally been the purview of episodic-style content, including documentary series, news installments, and comedy, the upgraded version will provide more wiggle room for content creators to produce one-off videos, and also introduces other features that could be desirable to the social media stars that the social network wishes to attract. Some of these new additions include:

“allowing fans to subscribe to their video content and the ability to create polls and quizzes on live and on demand video. It also added a gamification option to allow people create their own trivia-style shows.”

It is unclear whether or not these efforts will actually give Facebook a significant leg up in the game, as Youtube is already a well-established video site that Internet-goers are accustomed to using to satisfy their streaming needs.

An anonymous insider with contacts at both Google and Facebook has weighed in on the territorial battle, he muses that:

[Google] isn’t worried about Facebook’s foray into video because it’s hard to change consumer behavior. People are used to going to Facebook for social media posts and catching up on what friends and family are doing – and they’re not thinking of it as a to-go place for video.

Facebook’s foray into video is only the latest in a string of PR efforts on the part of the company to ameliorate the site’s waning popularity. Whether or not the attempts will prove successful, only God can judge.