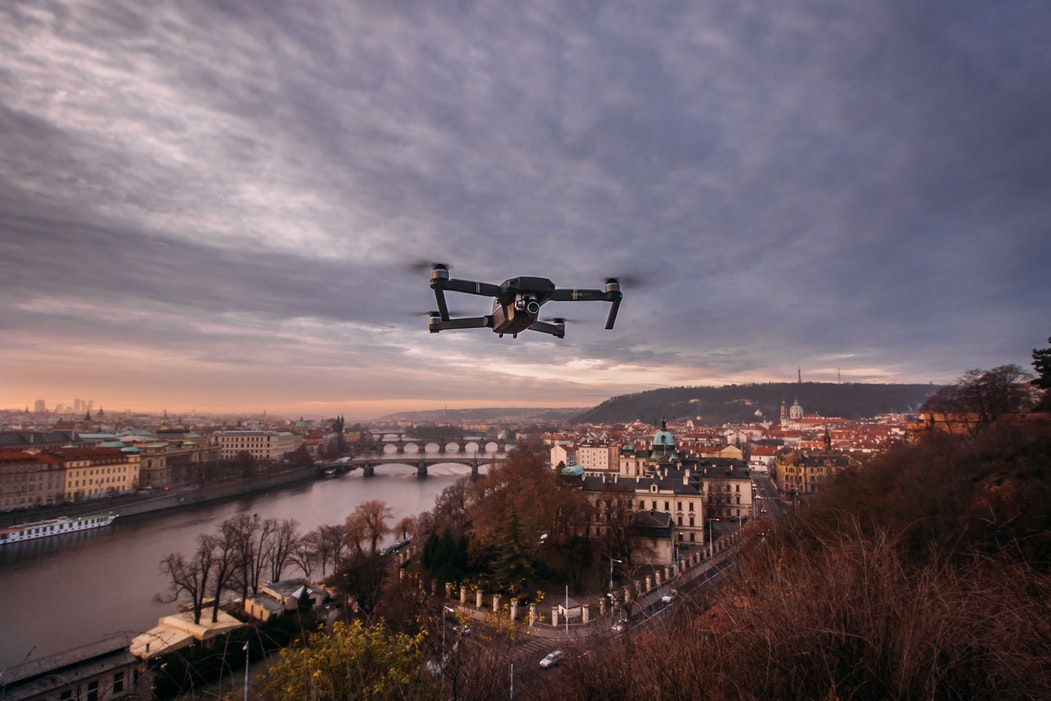 “A person who is admired or idealized for courage, outstanding achievements, or noble qualities.”

That’s the definition of a hero. It raises a lot of questions in my opinion. The main problem being subjectivity and the fact that anyone can be a hero in someone else’s eyes. But hopefully we can all agree that the man in the following video is a hero:

No, I said hero, not Hiro. I meant this guy:

The dude, Dave Svorking, was flying his drone when, mid-flight, the battery died. Lucky for us, the drone recorded the ensuing events in a perfectly framed manner. Unlucky for its owner, the machine was high above a lake when this happened.

With its loss of power, the drone began descending toward the body of water below in a calm, cool, collected manner (the way which drones fall, I now know). The same can be said about how Svorking reacted to the situation.

Knowing perfectly well what was happening, Svorking decided that he was going to save that quadcopter by any means necessary (I’m speculating, but that’s what it sure seems like). 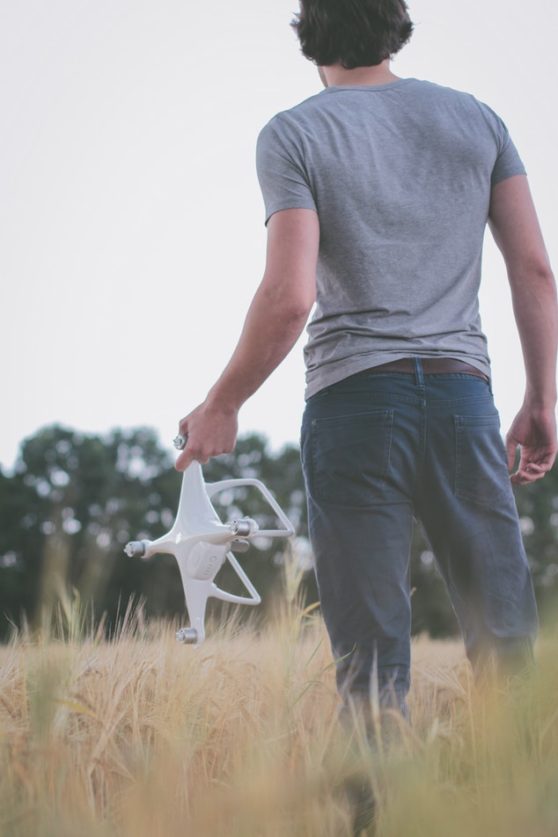 This guy looks ready to save his drone even if it falls toward lava.

In the video, you can see him and a friend running toward the shore. Svorking puts down the drone’s controller and pulls off his backpack before him and his friend jump a wall and move toward the lake. While his friend stops at the water’s edge, Svorking does no such thing; he heads into the water like a frat dude headed toward a keg.

Seeing the exact the spot where the falling drone will hit the water, Svorking swims toward it in a technically proficient and non-frantic manner (see: calm, cool, and collected above). He makes the save just in time.

Here are a few more videos of people making epic saves, as this isn’t the first of its kind (which, knowing that, makes me think that Svorking had seen these—so he knew exactly what he had to do).

Drones aren’t cheap. Clothes will dry. I would hope that most people would make a similar decisions, though we know perfectly well that those Prada wearing kids these days wouldn’t even bother. Am I right?