Word on the street is that Instagram is “preparing to launch” a new feature allowing users to post long form videos of up to an hour. According to original reporting from the WSJ, the move will “focus on vertical video”—referring to that tall, rectangular view we’re used to seeing on Instagram’s Stories. As TheVerge notes, however, the report does not make clear whether the new feature will be only for Stories or will also take place in the main feed.

At present, Stories are capped at 15 seconds, while videos in the main feed can run up to a minute. Opening up the gates to longer content will allow the ‘Gram to capitalize on its own community of content creators and perhaps step on the toes of a Youtube which currently finds itself ensnared in controversy after controversy. 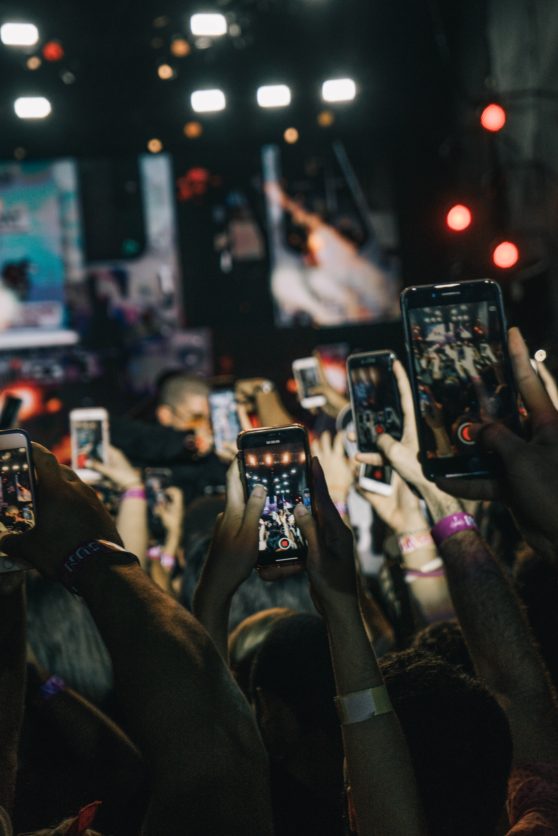 Because it is ad-based, Instagram profits the longer users spend on their site. Creating longer content plays right into this goal, and is something Youtube has been promoting for its own creators for a while. The question is whether the popular app can house content which is so different than the at-a-glance images and video loops which made it a household name, while still maintaining a distinct brand, not falling into the Facebook trap of having everything, but not being the best at anything (Twitter is better at statuses, Instagram is better at pictures, Snap is better at sexting).

The report also notes that the company has held discussions “in recent weeks” with content creators and publishers who might produce their own branded, long form content.

Noted Instagram expert Cody Lewis had this to say about the proposed move:

Please, Instagram, if you read this, allow us a task bar to control the video (a feature seen in basically every video player on the web). Currently, with our waning attention spans, having to rewatch a video on the app just to find a moment you want to see again is detrimental to our mental health. We don’t want to waste a full 30 seconds doing that! As the ancient Egyptians used to say: “I gotta get my scroll on.”