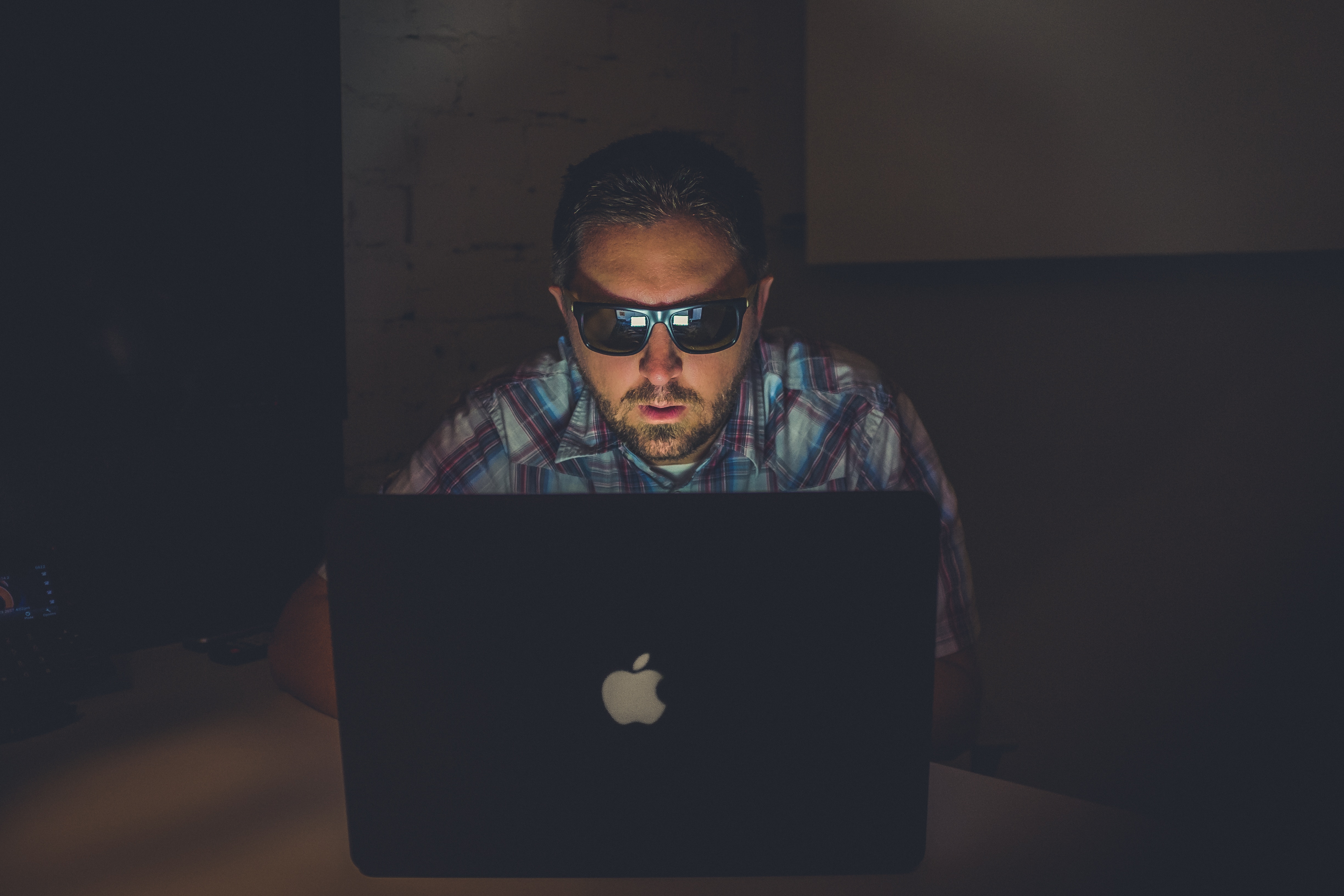 Internet Stalkers Rejoice: You Can Now Screenshot All The Instagram Stories You Want And No One Will Ever Know

Internet stalkers breathe easy, Instagram has officially announced that they will not be moving ahead with a feature that would notify users when others took screenshots of their stories. The image-sharing social media app had previously instituted a pilot program warning certain users to tread carefully, because their next screenshots would not go unnoticed.

For the record, anyone who uses Instagram probably could have told the company this was not a good idea to begin with, but it’s good that they finally figured it out on their own.

Think about it—has there ever been a circumstance under which you felt the need to take a screenshot of someone’s story and wouldn’t have died of embarrassment if they found out?