Early reviews for the DJI gimbal we’ve been waiting for since May—the Ronin-S—are finally coming in as testers get their hands at the product. In particular, we’ve got our eyes on Kai—as always—as the go-to tester for gear of this sort. Luckily, he dropped a hands-on review just a few days ago, giving us a sneak peek and critique of the device that’s set to begin shipping on July 13th. For those without the time, here’s his takeaways:

If there were a Red Dot Award for polystyrene boxes, Kai says, gesturing to the Ronin’s carrying case—complete with latches and locks—”this would get one.” “Pretty damn hefty,” he says, explaining that those without large biceps may consider shooting in short bursts, or utilizing the tripod rest. Fortunately, the base is thick enough to be held with two hands, like a samurai sword: “Hence the name, I guess.” 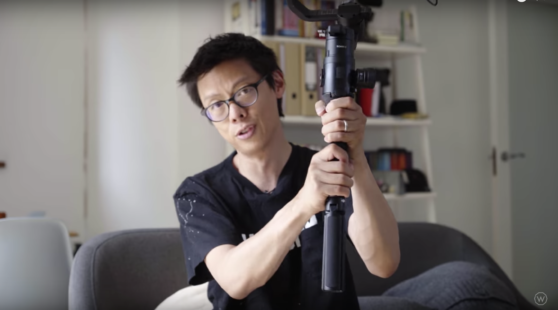 Gimbals, Kai admits, aren’t very exciting. Lacking in any sort of sex appeal, what really matters is just that it works properly. And the Ronin-S, he says, “doesn’t disappoint” on that score. 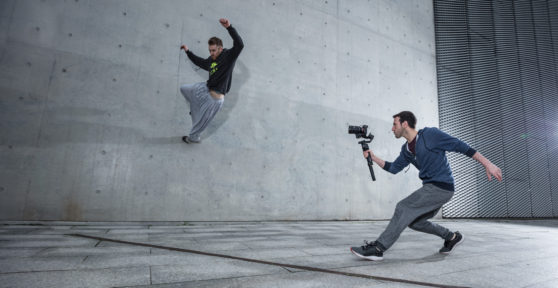 Flipping his camera back and forth, Kai shows well the Ronin handles movement. Conceding that most photographers aren’t maniacs who swing their camera around like a fly swatter, he nonetheless certifies from his own tests that the Ronin “can cope if you are a maniac.” Kai shot for half a day, he says, and still has plenty of juice left. Refilling is quick, too: a little over two hours and it’s fully charged. 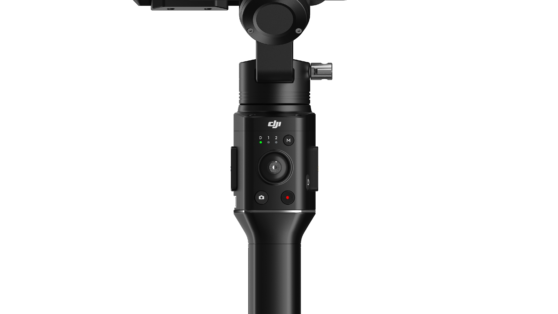 Like many DJI products, the software is a highlight. The app which accompanies the Ronin, Kai says, is so intuitive “a kitten could use it.”

Meanwhile, it comes equipped with a host of creative presets—panorama, motion lapse, and time lapse, to name a few—which can be controlled without even touching the Ronin itself. Prefacing the statement with “#notanad,” Kai says the $699 baseline is “a damn good price.” 
The Ronin S, he says, “is what I’d go for.” Not only because it works well—handling all sorts of human nonsense with ease—but because of how it’s been designed: “with the user experience in mind.” The DJI Ronin-S can be preordered (for July 13th) from B&H here.

All images courtesy DJI or screengrabs via Kai W