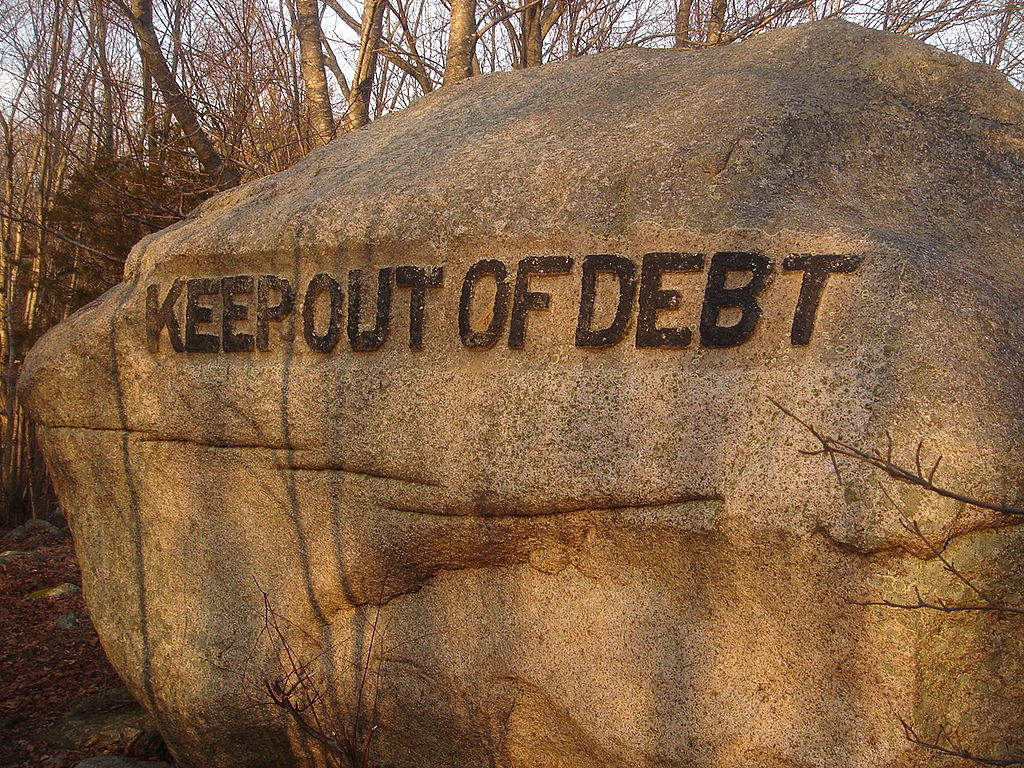 Long Before Inspirational Posts on Instagram, This Guy Was Doing The Same Thing On Rocks

It’s safe to say that most of those inspirational quotes that get posted by the people you follow on Instagram aren’t really hitting you emotionally like they are for the person posting them. And it’s also probably safe to say that they can get a bit annoying as well.

But it turns out people have been getting fed up with them long before you may have realized. 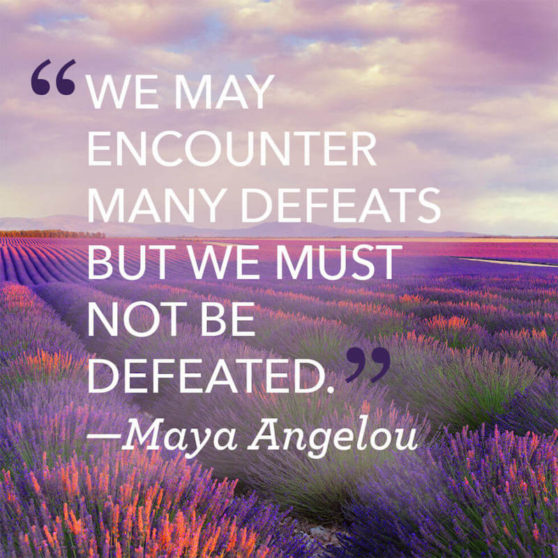 Now, quote-posting is nothing new. Dudes have been doing it with the Bible since whenever the hell that was written. And more recently, that sign in your grandmother’s kitchen that says “a women never shot a man while he was doing the dishes” has been around since you can remember.

But hilariously, when a dude in the 1900s was trying to influence people by posting quotes on rocks, just like the people of modern day, it didn’t really do anything except satisfy him.

Roger Babson was an American economist, entrepreneur and business theorist active in the first half of the 20th century. Though he is known for the founding of Babson College (a private business school in Massachusetts) as well as establishing Babson’s Reports, which was an investment advisory company who published one of the first investment newsletter in the U.S, he was also very interested in the relationship between business and social problems which lead him to create an early rendition of a meme, known as The Babson Boulders. 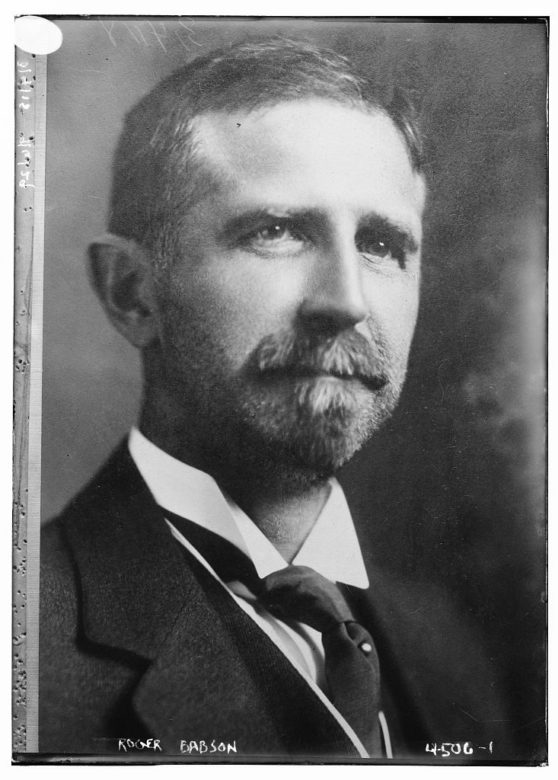 On the trail to the abandon settlement Dogtown (which had a rough history), on land he owned, Babson set up over 30 boulders etched with sayings which he hoped would inspire those reading them.

Before you go on thinking he was obnoxious for it, there were good intentions behind the whole thing. This was during the Great Depression and Babson was extraordinarily wealthy. So in order to provide charitable assistance to unemployed stonecutters, he commissioned the inscriptions on the rocks. And because it was the Great Depression, he thought he could knock out two birds with one boulder…eh, I mean stone. So he had them write quotes that might get people thinking about their life in a whole new way. 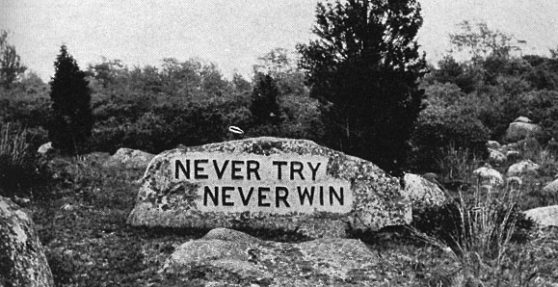 Babson hoped that the boulders would not only inspire individuals, but become so popular that other towns would take similar action etching words into their own boulders.

No such luck. And it turns out his family was as annoyed by it too. He said, “My family says that I am defacing the boulders and disgracing the family with these inscriptions.” But, like any person who posts something similar on Instagram, turns out it was more about himself, as he continued: “but the work gives me a lot of satisfaction, fresh air, exercise and sunshine.”

Hey, give the guy some credit. He was doing memes long before memes. And if you are feeling low and want to make the journey, Babson’s Boulders are right where he left them. Head on out.