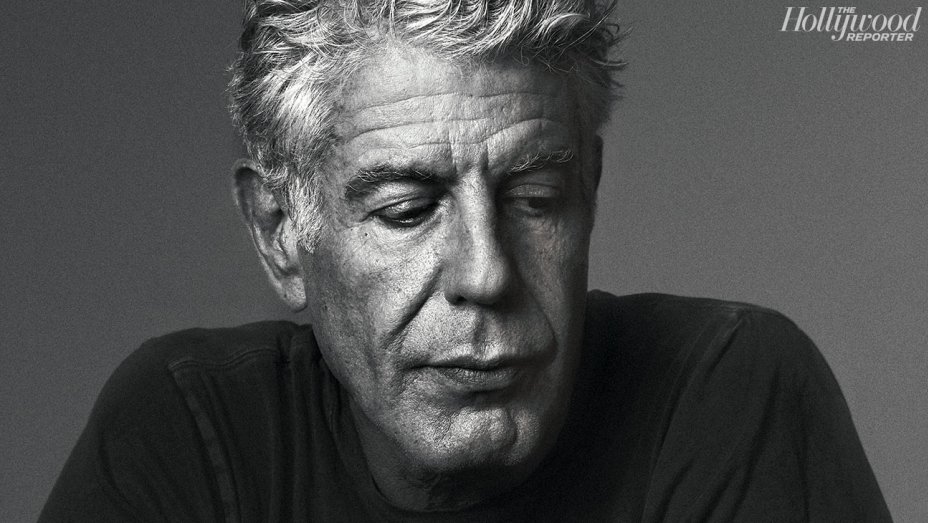 Miller Mobley, Who Shot A Widely-Circulated Portrait of the Late Chef Anthony Bourdain, Says He Wanted The Photo to Have “Soul”

There’s been a huge proliferation of Anthony Bourdain tributes and eulogies floating around the internet in the somber days since his death, and for good reason. However, one particular image of the chef has stood out, and been shared more than most. The portrait, taken by a veteran celebrity photographer by the name of Miller Mobley, is a high-quality shot taken in black-and-white.

It shows Bourdain glancing solemnly off-camera, arms crossed on the table in front of him. The image is rich in texture as well as emotion. Bourdain’s tattoos are on full display. His expression rides the line between morose and simply contemplative, but it is impossible to tell what was going through his mind at the time.

According to Mobley, the man responsible for the work:

“In terms of mood and feeling, I wanted to get something that felt like it had soul, because that’s what I felt he had. And that’s what I felt he appreciated in life. I wanted to get just a moment. I remember we were taking the portraits and he was looking at me and there was just that pause, where he was tapping his fingers and looked down and that’s the shot that I got. And I love it.”

Mobley has since posted his own tribute in response to Bourdain’s tragic death. He included the famous portrait along with a heartfelt caption detailing what the chef had meant to him personally.

Here it is below:

Forever grateful for my time spent with Anthony. This portrait was made February 23, 2017 in New York City. My wife and I would spent countless hours binge watching Bourdain’s shows. We loved his filterless sayings and how he appreciated food with soul. When my wife and I went to Paris we did everything Bourdain did. We followed his words. “You don't need to wait in long lines to get to the top of the Eiffel tower when you can get views of it from all over Paris.” We ate and drank our way through the city, just like the locals. I will miss him. My heart is heavy for his family. Thank you Mr. Bourdain for the inspiration and passion.

Feature Image from The Hollywood Reporter