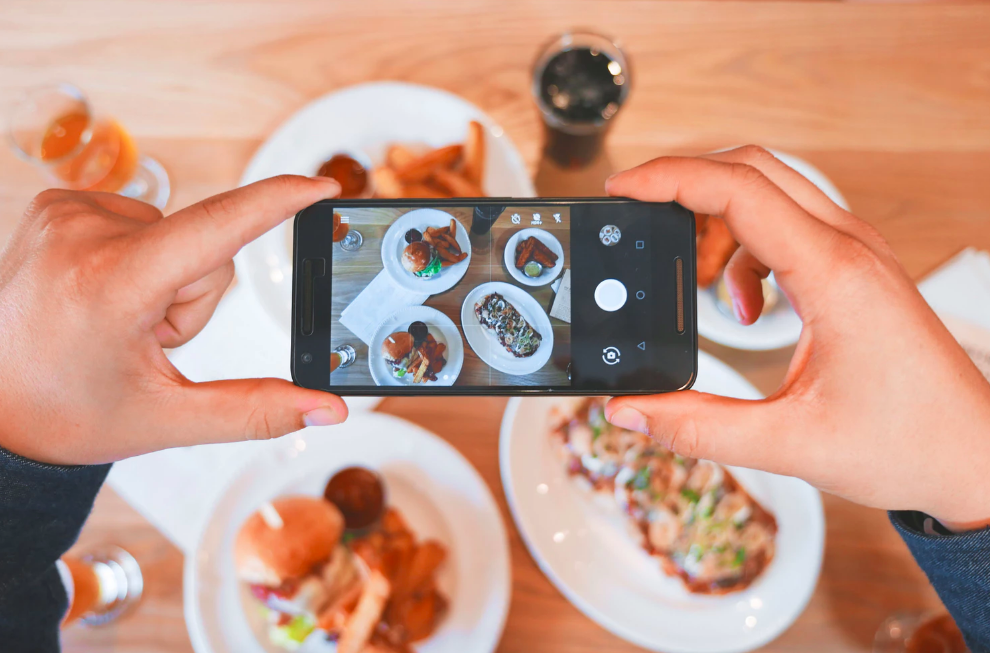 Money May Not Buy Happiness, But Having A Ton of Instagram Followers Can Get You A Lot Of Free Shit

Are you incredibly hot, fashionable, and popular? Chances are you don’t need much help getting free stuff. But if the above things apply to you and you’re still for some reason not being showered with ornate gifts, an app called INTO may be able to help you out.

In today’s social media-obsessed culture, people with large amounts of followers and corresponding spheres of influence are referred to by the accurate yet slightly pretentious title of “influencer”. These individuals increasingly use their viral popularity in order to market hip brands and relevant products to their scores of fans.

Now there’s an app specifically designed to facilitate this mutually beneficial exchange of goods; INTO connects influencers with companies who give said social media magnates free goods in exchange for promotion of their brands.

While there are certain things you may not be able to scheme off of the app—unless you live near a legal dispensary, INTO probably won’t have much success getting you high, for example—most earthly pleasures are gratis for the app’s lucky members.

Being told to order whatever you want, completely for free, is a disconcerting and slightly surreal experience…At one point I ask for a glass of wine and the waiter literally presses an entire bottle of red in my hand and urges me to take it home with me. It’s a baffling experience, and I oscillate between loving the free stuff, and feeling incredibly uncomfortable about taking it (mostly loving it, though.)

Even among influencers though, there is a clear hierarchy. The cash-out you get depends on how big of a deal you are. Kale writes,

micro-influencers might get a free coffee here or there—but the big boys get the real good sh*t, with free meals and gym classes available to those with the numbers on the gram.

You might have a few thousand followers, sweetie, but unless you’re really raking up the likes don’t expect to be gifted anything as prestigious as a free session at 1 Rebel gym in London.

The influencer marketing phenomenon reflects growing trends in which people are increasingly becoming mini-celebrities as a result of homegrown social media fame. And, as apps like INTO demonstrate, the payout is often far more than the validation of receiving likes on your selfies. Being well-liked on social media is now a viable career track for many—that is, if you’re hot, fashionable, and incredibly popular.