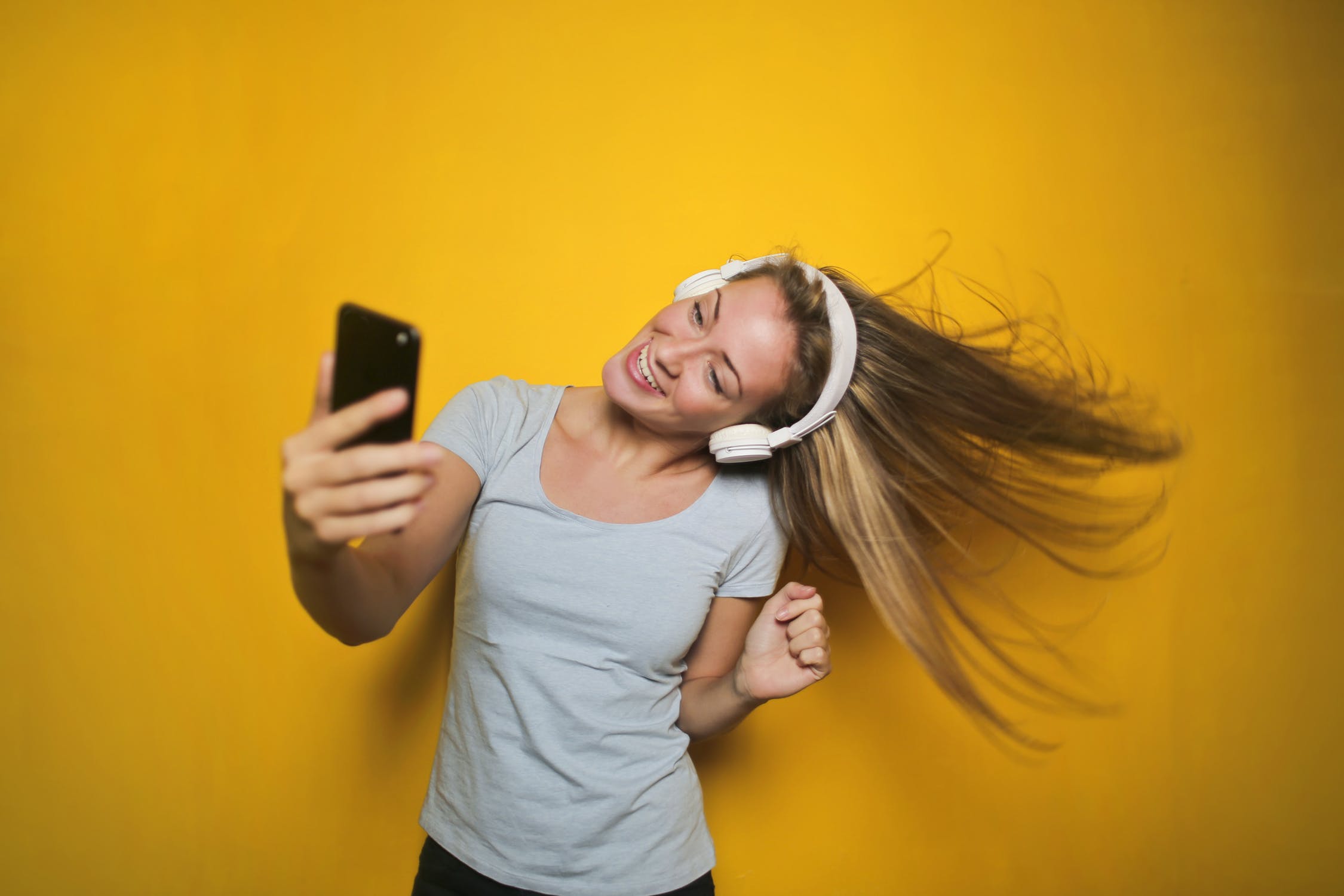 Instagram Influencers are a great way to reach a new audience while increasing brand awareness and showcasing products in an authentic way. Problem is, sometimes that audience might not be authentic themselves as these influencers are able to “buy” their following. Well, companies have now become aware of fake followings and they are beginning to fight back.

At the Cannes Lions International Festival of Creativity, Keith Weed, the CMO of the massive company Unilever, stated that they are making a stand against fake influencers. For those unaware, Unilever is the parent company of such brands as Lipton, Axe, Dove, and Ben & Jerry’s. Considering their status and the fact that they spent over $9 billion on marketing last year, it is safe to say their words hold some weight.

“At Unilever, we believe influencers are an important way to reach consumers and grow our brands. Their power comes from a deep, authentic and direct connection with people, but certain practices like buying followers can easily undermine these relationships.”

Weed said that Unilever has previously worked with influencers with a fake following and that moving forward, it wouldn’t happen again. He was also sure to point out that none of Unilever’s own brands would buy a following, either. He also pointed to the social-media platforms themselves, urging them to fix the problem by creating more oversight on its users.

Points North Group, a organization that analyzes influencer marketing, estimated that in North America, millions of dollars are being spent in order for brands to reach a following that is fake. They found that influencers with between 50,000 and 100,000 followers (what they consider midlevel), about 20% percent are fake. 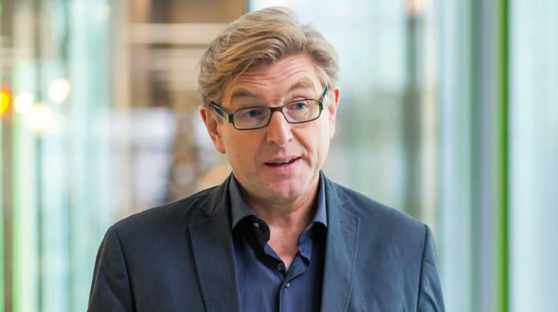 Couple that with that the fact that Influencers have become a significant marketing technique for companies that is continuing to grow (The Association of National Advertisers surveyed 158 marketers and found that 75% of them use influencers and almost half were going to increase their spending on the practice), it is best to try to get a hold of the problem before it gets out of hand.

Beyond this, Weed is also concerned about the moral aspects of the immoral practice:

“This is a deep and systematic issue, an issue of trust that fundamentally threatens to undermine the relationship between consumers and brands,” he said in a speech. “Brands have to play their role in resolving it. No longer can we stand to one side or remain at arm’s length just because issues in the supply chain do not affect us directly. As one of the largest advertisers in the world, we cannot have an environment where our consumers don’t trust what they see online.”