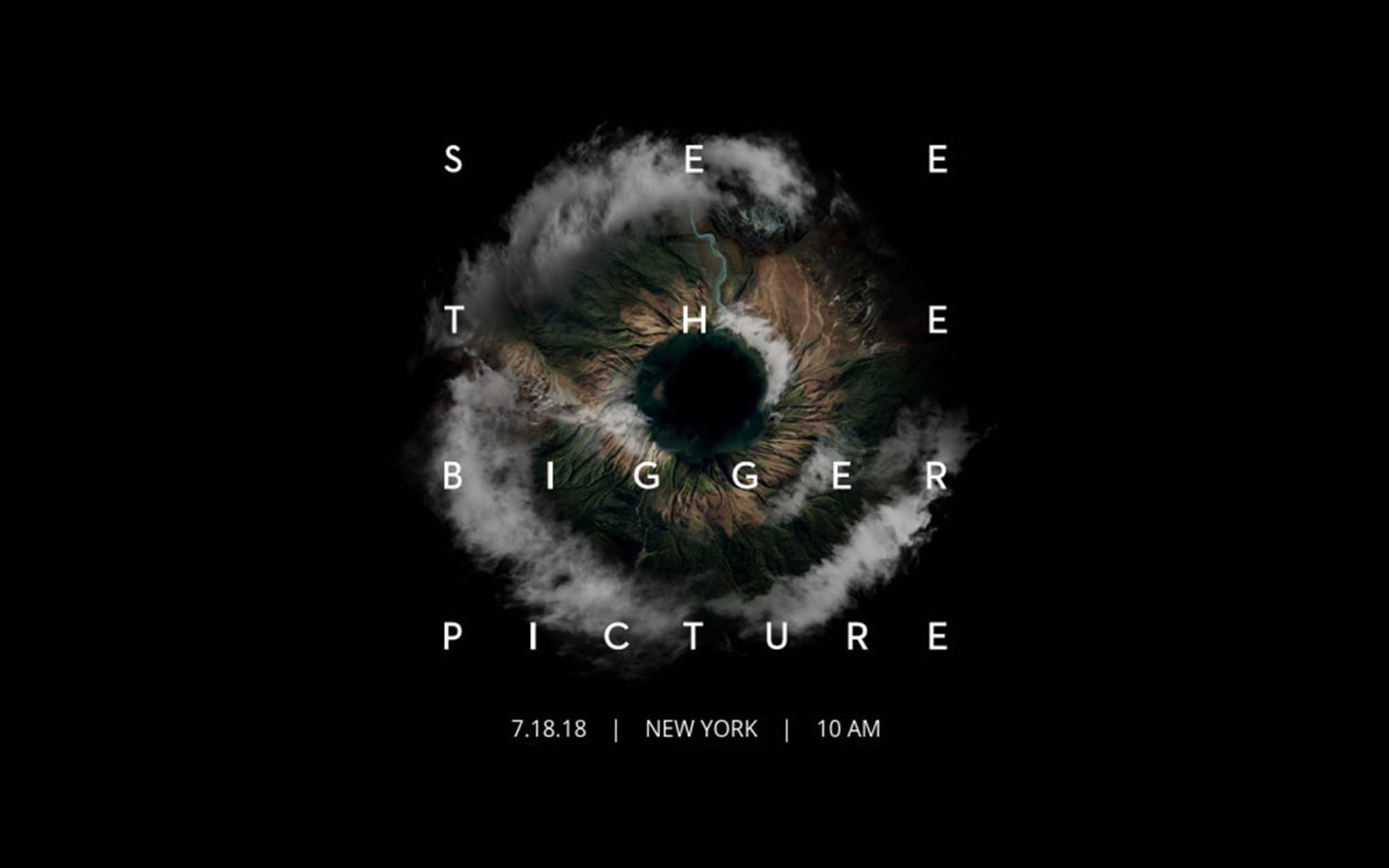 The Mavic Pro II, the latest upgrade to DJI’s drone repertoire, has been eagerly awaited for almost a year now. As with any fan club made up of a small, yet extremely dedicated contingent, this has driven DJI fans absolutely nuts.

However, after DJI sent a message this weekend to select press to “See The Bigger Picture” at an exclusive event on July 18th in New York City, all the rails are coming off: either the Mavic Pro II is coming, or some message board are going to get filled with disappointing messages rather quickly. 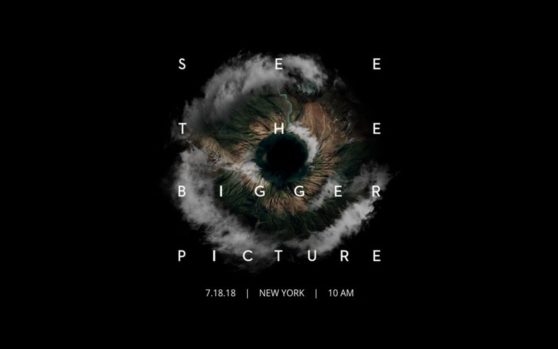 The image accompanying the invite is a “Tiny Planet” rendering: one of those pictures that makes an overhead landscape look like an entire, floating planet. This is a strong hint—as it is the only way to capture such an image—that the release will involve a 360 degree camera.

In addition, spectators have declared the “Bigger Picture” slogan to be a nod towards a larger sensor (up to 1”, one blog hopes).

While DJI has made no promises regarding the Mavic Pro II’s release, dronereviewsandnews writes that “the press in China has been very actively discussing the pending release [of the Pro 11],” a fact they take to confirm that the Pro II will be releasing within the next 48 days, a window containing that fateful July 18th event. 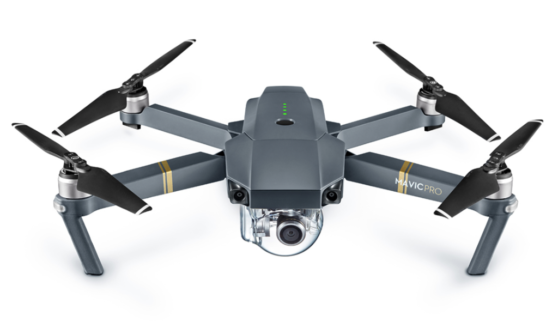 Message boards, meanwhile, have already began the type of hype-cycling that I assume brands must love. Here’s some of the more zealous examples:

Finally, it what (thus far) qualifies as the silliest bit of speculation, some have pointed out that the invite, when turned upside down, appears to outline an “M” and two “I”s, a find which, in their mind, “confirms the arrival” of the Pro II. Never mind, of course, that the “M” is vertical and the numeral I’s are turned horizontal.