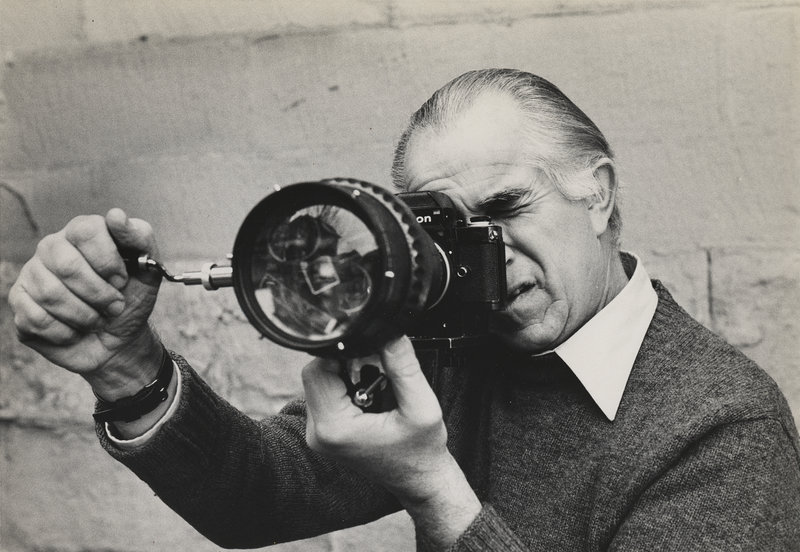 American photojournalist David Douglas Duncan has passed away at the age of 102. Duncan was known for his war photography as well as his photos of Pablo Picasso.

Duncan joined the Marine Corps after the United States was attacked at Pearl Harbor during World War II, eventually becoming a combat photographer. Impressed with his photography, Duncan was hired by the American magazine Life. During his tenure there, he covered events in Turkey, Eastern Europe, Africa, and the Middle East, as well as the British Raj in India. 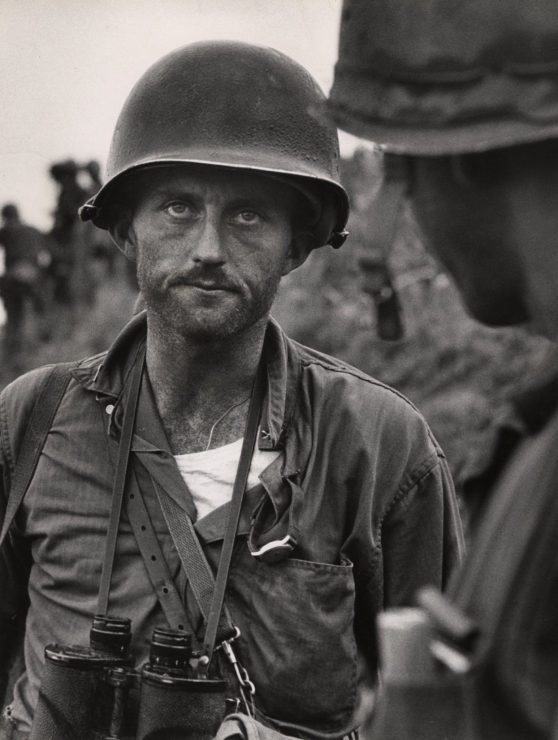 His most famous work, however, came from his photographs of the wars in Korea and Vietnam, of which he was considered the most prominent combat photographer in the conflict. He compiled multiple books from these images. The earnings from his 1951 Korean War book, This is War! were donated to the widows and children of soldiers who had fallen in combat.

Duncan was particularly known for portraying soldiers not as heroic, but as ordinary people caught in difficult situations. 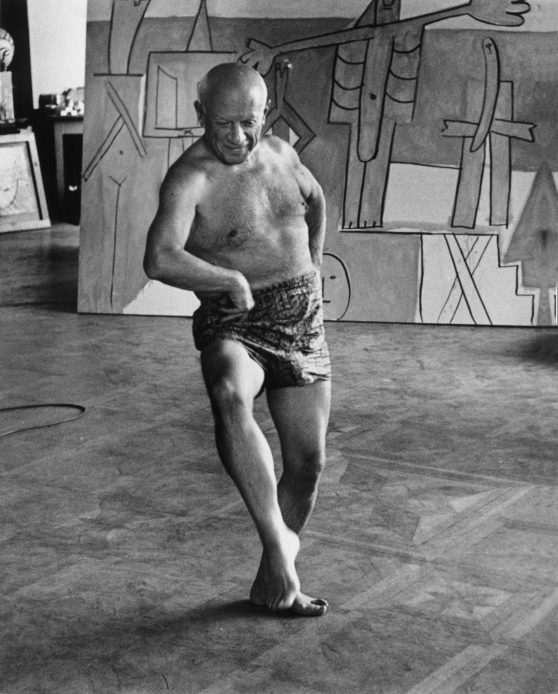 A vigorous Pablo Picasso at 76 in 1957 at his home, the Villa La Californie, in a suburb of Cannes, France.

“He never showed soldiers as heroes, but as soldiers revolted by the stupidities of war. People who suffer, people who are exhausted and uncomprehending of what they are doing there.”

Apart from his wartime photography, Duncan was also known for the images he captured of Pablo Picasso and his work. The two men were considered close friends—the infamous artist allowed only Duncan to photograph many of his private paintings and eventually they lived close to one another in Castellaras, France. In total, Duncan published seven books on Picasso, chronicling both the artist’s life and his work. 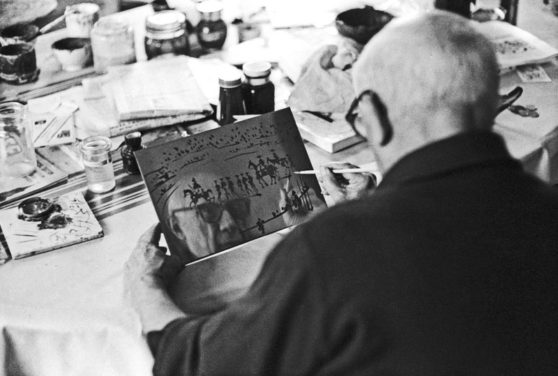 Picasso’s face reflected for an instant, 1967. 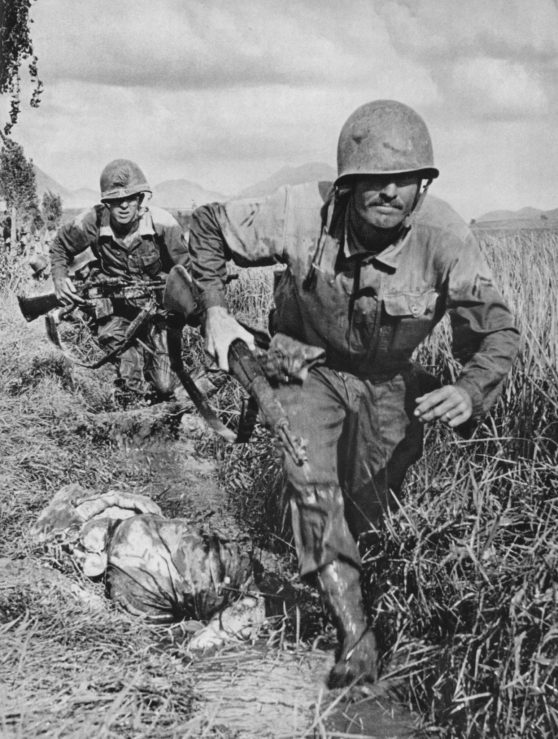 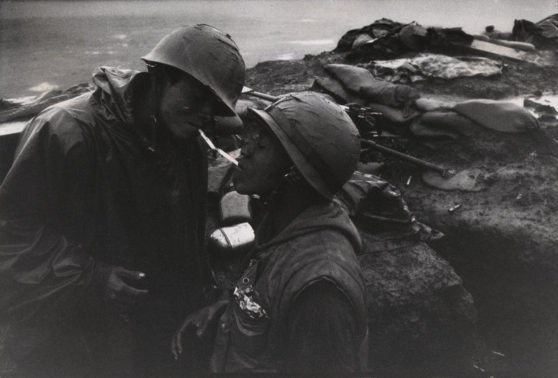 American lights the cigarette of another in Con Thien, Vietnam, 1967.

Duncan died of complications from a lung infection at a hospital near his home in Grasse, France. His archive is held at the University of Texas in Austin.