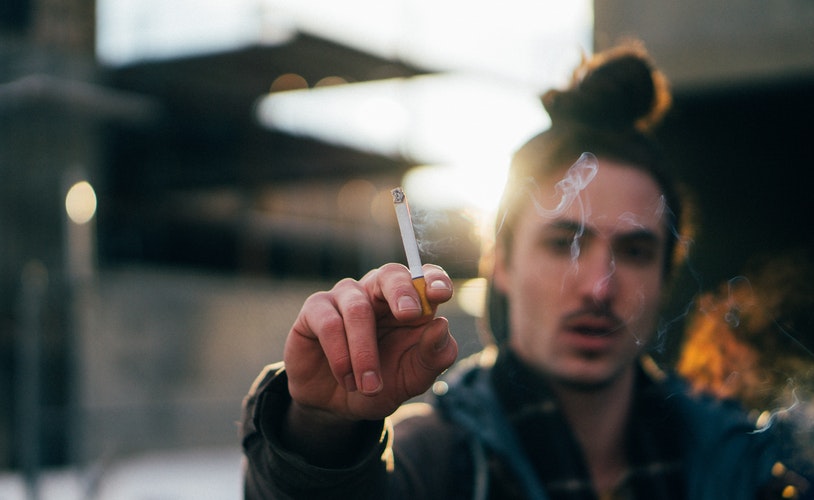 Senators Want To Make All Movies With Smoking R-Rated

For decades, pundits and laymen alike have been concerned with the effects that sex and violence in movies could have on impressionable young minds. However, the most recent vice on film that has come under fire is lighting up. 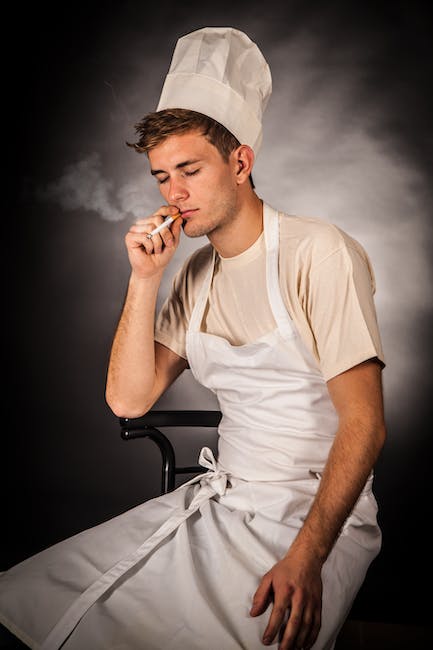 Cigarette smoking has been on the decline since the turn of the century, particularly among youths. Back in 2007, in response to a Harvard study, the Motion Picture Association of America (MPAA) took a step to lessen the amount smoking was depicted in films. However over a decade later, some groups are saying that the reforms didn’t go far enough. A letter signed by seven US senators wrote that the 2007 regulations

Now, the septet of Democratic politicians is urging the MPAA to double down on their commitments to health by assigning an R-Rating to all movies depicting smoking, with a few exceptions:

The efforts are part of a campaign to decrease unhealthy habits in young adults and teens. The senators cite a report conducted in 2012 by the US Surgeon General, which found that such reforms could

“reduce the number of teen smokers by nearly one in five, preventing up to one million deaths from smoking among children alive today”

It’s important to remember the caveat that movie-makers will still be allowed to produce youth-rated films with smoking as long as they accurately depict historical figures. This could potentially lead to a huge and unfortunate increase in films made about chain-smoking historical figures.

The good news is that Stalin hacking away at his pipe, for instance, may not hold the same level of visceral sex appeal and bad-boy status as say, James Franco would inspire. It’s all about protecting the kids.