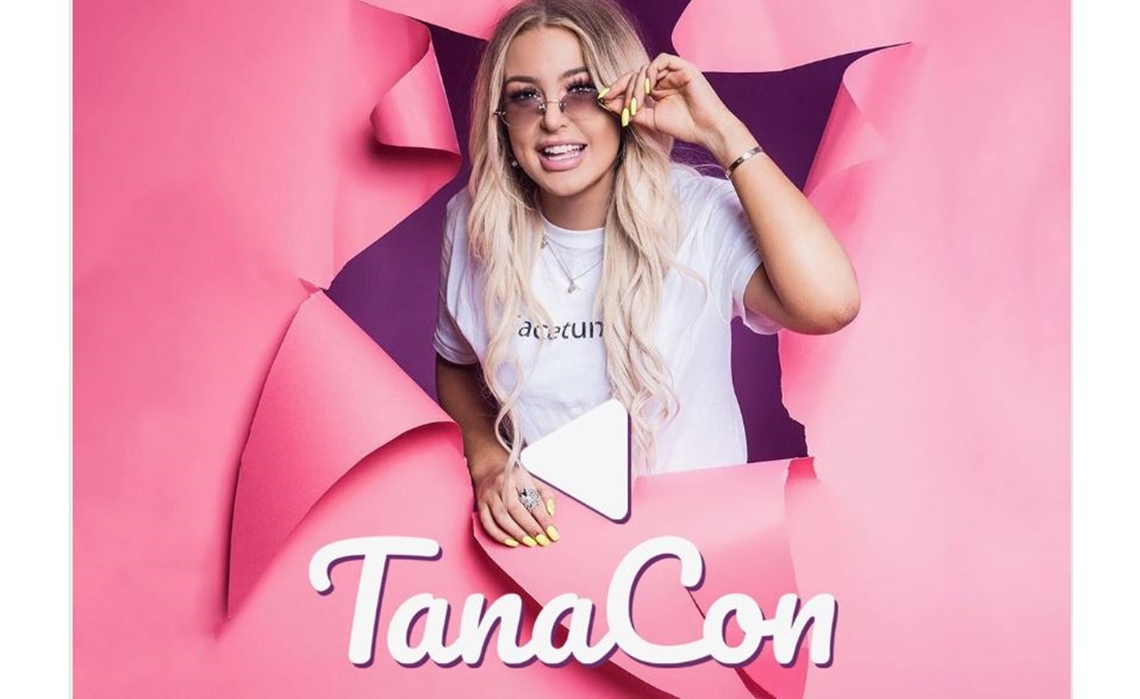 Tana Mongeau is a famous YouTuber you may or may not know. She specializes in storytelling and has over 3.5M subscribers.

This past weekend, after deciding to skip participating in VidCon—the yearly convention for YouTube creators and fans held in Anaheim—Ms. Mongeau decided to host her own convention for creators, TanaCon. In addition to Tana herself, convention-goers were promised opportunities to meet Bella Thorne, Shane Dawson, and Casey Neistat, among others. 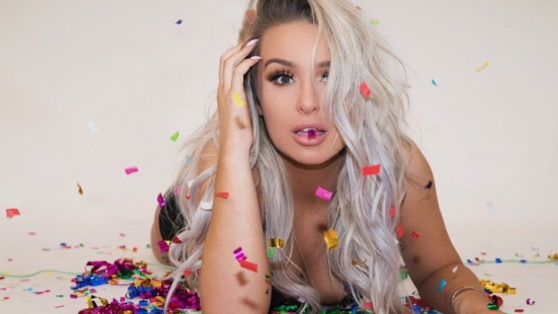 Until, that is, something went terribly wrong. Rather than the fun-filled teen experience TanaCon was poised to be, it ending up being a complete mess which was cancelled on the first day due to overcrowding and unsafe conditions. Afterwards, fans complained of sunburn, dehydration, lack of activities, and a general lack of order throughout the day. This was all most hilariously exemplified in the tweet below after one attendee found that the $70 gift bag she had paid for contained little more than a condom. A TanaCondom, to be precise. 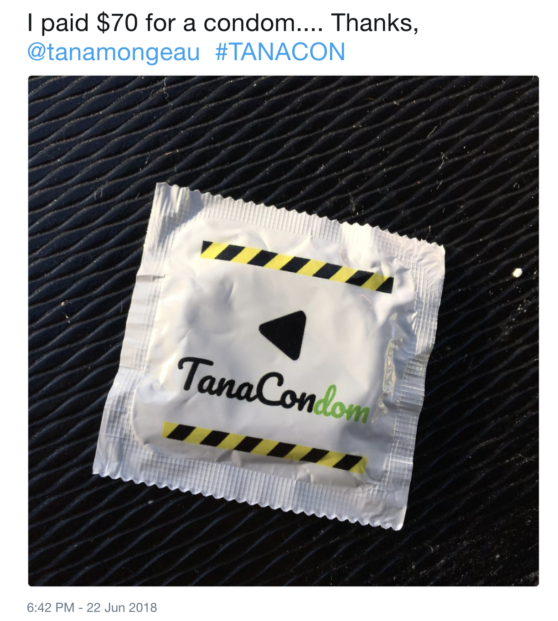 While some publications have jumped on Tana herself as the cause of the disarray—NYMag, for example, wrote that to not blame Tana for what occurred would require “mental gymnastics”—the content creator community, as well as her fans, have been largely supportive. “You’d have to be a fool not to see how deeply you cared for viewers and creators,” wrote fellow YouTuber Raphael Gomes, while telling her “sign me up for whatever con is next.”

And there is, in fact, a large possibility Tana had nothing to do with the mayhem. After all, she’s just a 20-year-old who obviously had to turn to others for organizational help—in this case Good Times Entertainment, an LLC which hosts its own convention, the Good Times Convention (also featuring Tara). Nonetheless, Tara herself asked to be “held accountable & take full blame,” even going so far as to offer refunds out of her own pocket (as far as we know these have yet to be paid out). 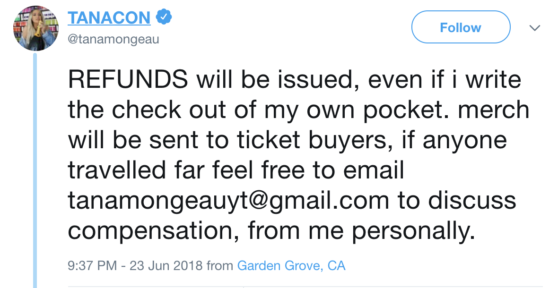 Luckily for us—not to mention posterity—Shane Dawson, a featured creator at TaraCon, has promised to release a 3-part mini doc entitled “The Truth About Tanacon.” It will reveal, we can only assume, the truth about TaraCon. Dawson described the concept on Twitter:

“i want to do a video about tanacon. i want to talk about everything, interview people involved, talk about the conspiracies, interview tana and really deep dive into this. i know i have a 2 parter planned to post this week but would it be ok if i focused on making this instead?”

Fortunately, we won’t have to wait very long for our answers—Shane tweeted that the series is set to begin Thursday, aka tomorrow. As for what sort of content we can expect, James Charles, another featured creator at TaraCon,  hinted at the likely footage, tweeting it would be: “james charles and shane dawson yelling at tana mongeau for 2 days straight”. 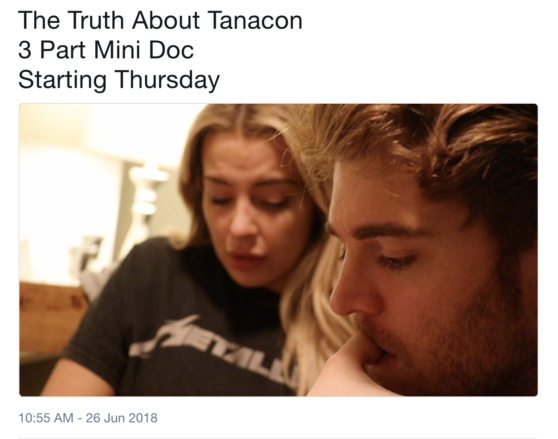