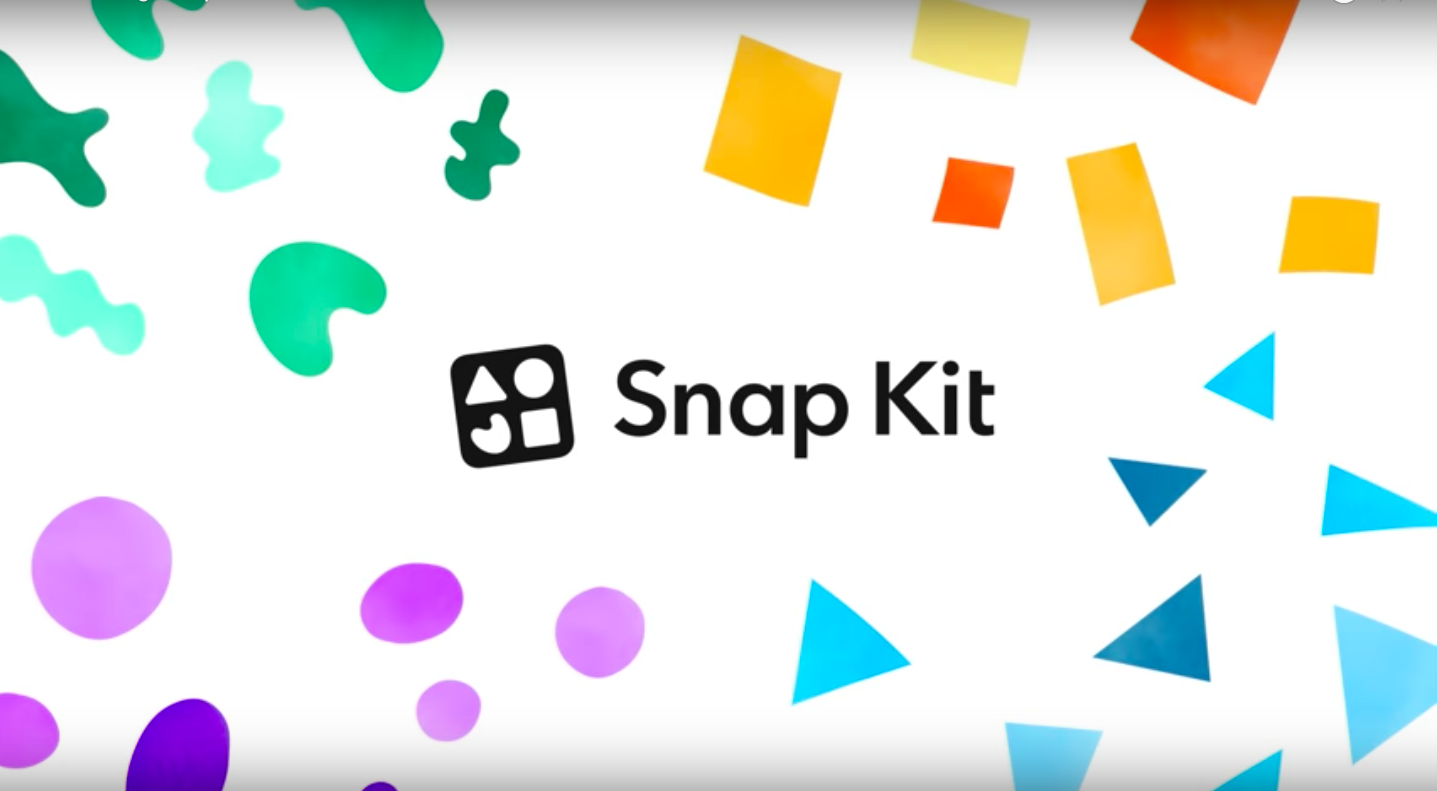 Snapchat Launches Snap Kit: A Third-Party Developer Platform With An Emphasis On Privacy

Snapchat has officially launched Snap Kit: a platform that will allow third-party developers to integrate certain Snapchat features into their own apps. And, because of the recent Facebook scandal which you might have heard of, the company is putting an emphasis on privacy and keeping user data safe.

“Today we’re introducing Snap Kit to help developers build products powered by some of the best parts of Snapchat. Snap Kit brings the experiences you love on Snapchat into some of your favorite apps, without compromising your private account data.”

Snap Kit will provide developers with four different APIs, each of which will provide separate, unique functionality allowing developers to choose what works best for them.

Creative Kit: will allow developers to create stickers, filters, links to be used in the Snapchat camera.

Login Kit: will allow you to use your Snapchat account as a way to login to certain apps—yes, similar to the popular feature that Facebook has been using for a few years now.

Bitmoji Kit: will allow users to use Bitmoji stickers while messaging on other apps.

Story Kit: will allow developers to use their own apps to share publicly shared Snapchat stories.

As far as the data aspect of the new feature goes, Snapchat wants to put privacy and security first, writing:  “We believe that privacy is essential to honest self-expression. It’s hard to be yourself without a sense of security!”

Snap Kit is designed to share minimal data, the site says, doing so only with developers’ permission. A few features surrounding privacy that are mentioned on Snap’s site are:

Though Facebook has had a head start in creating developer platforms, Snap Kit’s privacy-first model will be an ideal alternative for those not quite ready to trust Facebook again (despite all the new TV ads telling them that they’ve changed). This might be a step in the right direction for Snapchat, as they continue to try and stay relevant amongst Facebook and the nearly untouchable Instagram.