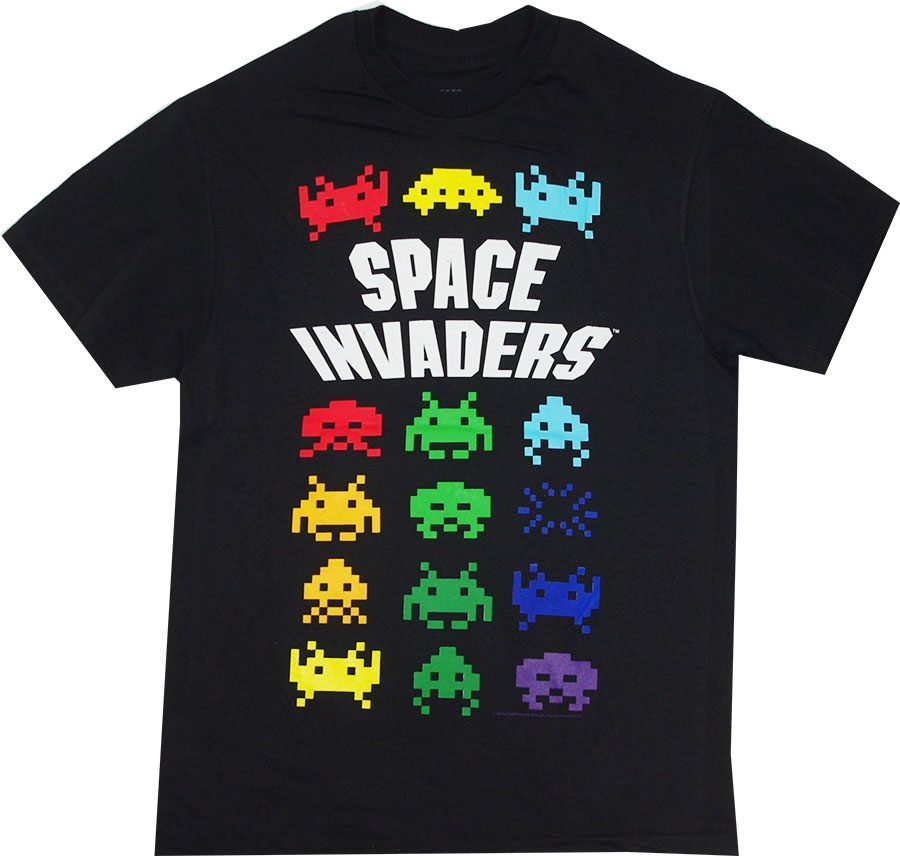 The Guardian’s Will Freeman interviewed the creator of the Space Invaders video game, Tomohiro Nishikado, for the title’s 40th anniversary. Now an older man, Nishikado looked back on the reception of his work with awe, noting he “had no idea the game would become a social phenomenon.”

This would become a theme of their conversation.

Nishikado, with the self-assurance that comes from age and a successful career, answers Freeman’s questions with unusual candor, providing an honest look at the creative process. Though Nishikado works with computers, his insights are broad enough to relate to any creative endeavor. Specifically, Nishikado relates again and again that in the face of all the social meaning attributed to his creation in the 40 years of it existence, none of it was his intention.

“I was totally taken aback,” he even said of his creation’s enshrinement into the video game canon. 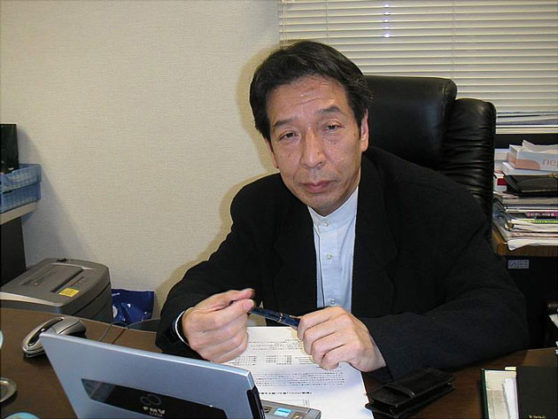 Here’s a look at some of Nishikado’s most unintentional breakthroughs:

On the game’s usage of saved scores and in-game progression, which Freeman credits as “establish[ing] competitive gaming”:

“My initial intention was not to create a game that centred on scoring mechanics, but rather one where players would compete to see who could clear the most waves….However, making the UFO’s score a mystery led to players becoming very conscious of their score and eventually they started competing on that basis.”

One small, seemingly non-crucial decision—to make the UFO’s score a mystery—inadvertently led to a legion of gamers competing against one another strategically on that very basis. Just think of how many times—whether in person or on film—you’ve seen the image below. 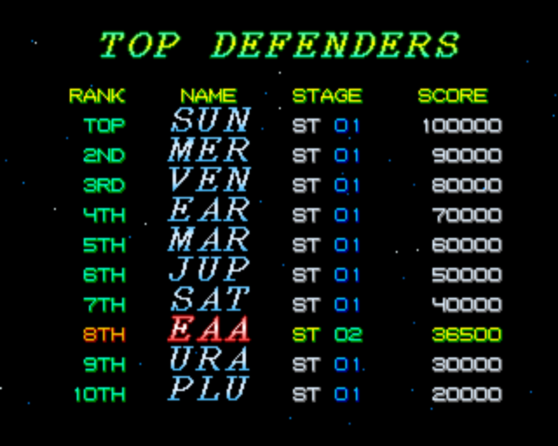 On the game’s technical innovations:

“I did have the notion that I was introducing a new gameplay element, as the trend had been for only the player to shoot, but here the enemies fired back. More than that though, my focus was more on beginning software development for the microcomputer I used for the game, which was a new sensation given that games had been developed on hardware up until then.”

Here, Nishikado is focused on a specific innovation—building games from software rather than software. In doing so, however, he stumbles upon a whole new gameplay element. Thus, his innovation in one under-appreciated realm simultaneously shifted the possibilities of another, more appreciated realm. While the latter was not his focus, it would assure his creation lives on in the minds of fans for generations. 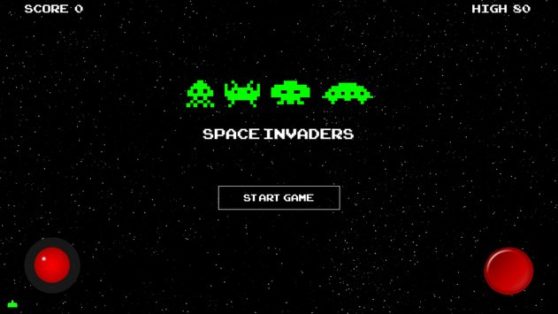 Finally, on his decision to employ space aliens as villains:

Freeman: Was it the presence of the tail end of the cold war, and paranoia about invading forces? Was it a trip to see a new movie called Star Wars? Did it stand as a metaphor for the relentless demands of modern life as computing power accelerated the human experience?

Nishikado: I wasn’t influenced by any social phenomenon or issues…After much trial and error, by far the best match were soldiers, but shooting people was frowned upon. It was at this time, while I was stuck for an alternative, I chanced upon Star Wars and realised I could use aliens because no one would complain about shooting them.

Nishikado’s original idea for his villains—human soldiers—was frustrated by social mores. While this forced him to switch to a less optimal solution—aliens—it would ultimately prove serendipitous, as these aliens would become, as Freeman writes, “shorthand for video games in their entirety.” 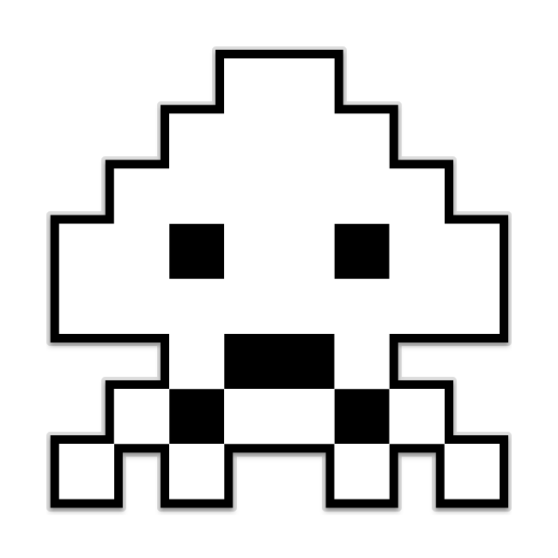 Nishikado’s insights as a creator are important in getting us past that initial stage of creation where we all want to have everything envisioned and executed just so. It teaches us that even the most iconic creations are often the results of accidents, unintended consequences, and the public’s reaction to something that we, the creator, didn’t actually think was all that important. As it turns out, we often have little clue of the effects our work will actually have. Seen in this light, the important thing is to just work; it’s the only way we’ll ever found out.