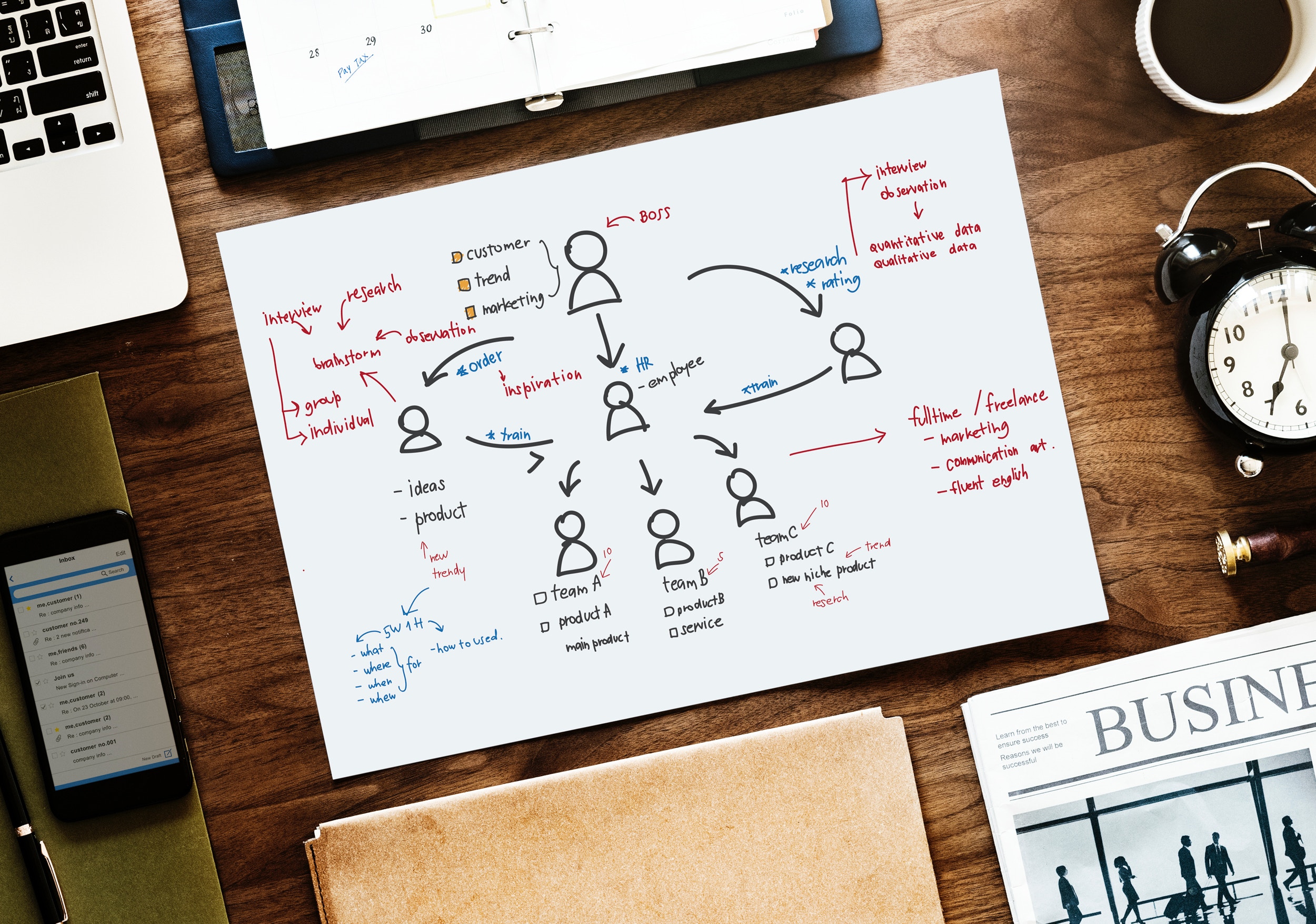 Content creator, influencer, deoxyribonucleic acid: these are just a few of the newfangled terms being thrown around willy-nilly with these days by marketers and sane folks alike. There comes a point, however, at which we must take a step back and ask what exactly it all means.

So in the spirit of clarity, here’s how to tell whether you are an Influencer, a Content Creator, or neither. And as for the skeptics who feel the distinction is meaningless, keep in mind that the Influencer industry is expected to swell to $5-10 billion a year by 2023. Whether you’re going to be on the buying or selling side of the equation, it’s important to get your terms right.

Let’s start with “celebrity,” a familiar term. It’s a good place to begin because it is probably the term most similar to, and frequently confused with, Influencer. And it makes sense: the two terms share many similarities, the most notable being they are people who are widely known. Yet despite their apparent commonalities, the two differ widely in a few ways, particularly medium, affect, and impact. Though the categories are somewhat interrelated, it’s useful to split them up to get at the core of what it means to be an Influencer. 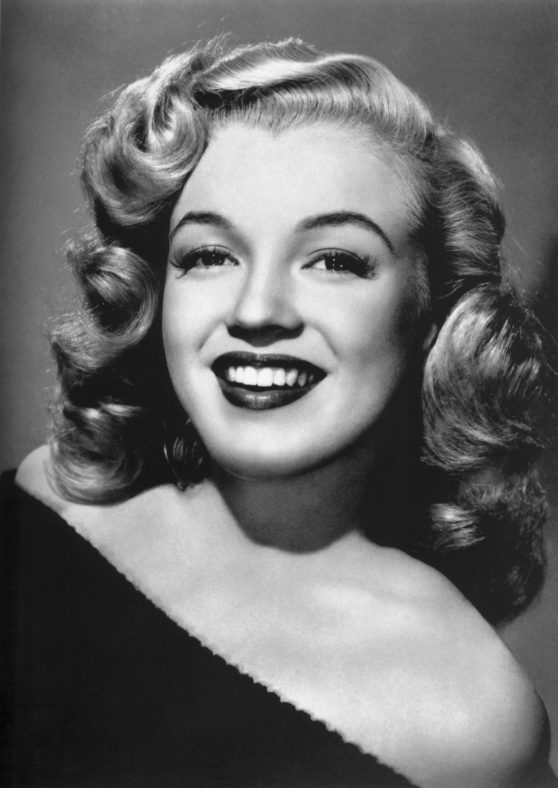 SimplyMeasured (an analytics firm) quotes one executive as defining Influencers as stars who are “self built…using social media.” Celebrities, meanwhile, are stars whose platforms were built “by traditional channels.” In other words, influencers become famous by marketing themselves on social media, while celebrities become famous by being marketed by others through film, TV, and the like.

Thus an Influencer is seen as a self-made star, using digital platforms to craft their own PR and entrance into the public consciousness, a job once performed by marketing departments and others.

While celebrities, despite their fame, often remain elusive in the eyes of others (hence the need for People magazine to “expose” their lives), Influencers do just the opposite. When an Influencer becomes a household name, it is often because they have created a connection with their audience which makes the latter feel like they “know” the influencer. For instance, look at the guerrilla filming style of the vlogs of Casey Neistat and the Paul brothers—it’s like you’re right there beside them—and the corresponding mania of their fans.

It’s not surprising, then, that a Twitter study from 2016 found people put about as much trust in their favorite influencers’ opinions on products as they do in their friends’ or neighbors’. Given that our consumption patterns dictate much of our lives, this is a big deal; could you imagine asking Andy Warhol what brand of tube socks to buy? For better or for worse, influencers are capable of not just gaining others’ attention—like celebrities—but directing it where they wish, as well.

Combining the self-marketing prowess and global reach that is social media stardom, along with the “credibility,”—as one marketer put it—of appearing to be your real self at all times, Influencers have proven to be highly effective marketers, even if they’d rather not admit it.

For instance, blogger Ruth Crilly told BusinessInsider that being described as an Influencer “goes against everything” she stands for, as it implies her followers are “sheep.” Yet for all the hand wringing, Influencers have been marketing’s golden goose: a 2016 study found 94% of marketers regarded their work with influencers to be “effective,” declaring they were prepared to double their budgets for the next year. As one consulting firm wrote, “Despite their lower follower numbers [Influencers] may be able to offer a better ROI (return on investment).” 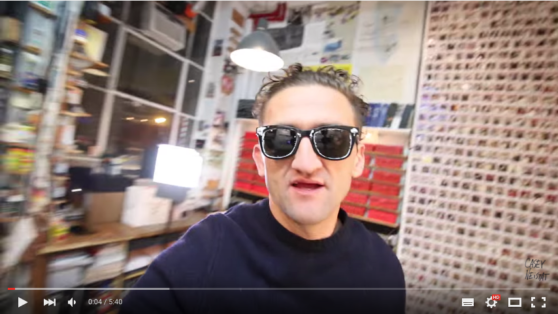 And one more thing: Micro vs. Macro

In addition to the umbrella term Influencer, there is a division between Micro- and Macro-Influencers. Macro-Influencers are the kinds of characters you typically think of when you hear the term Social Media Influencer: Dan Bilzerian, Philip DeFranco, The Fat Jewish. These are social media stars with large audiences comprised of many different cultural subsets. While their words are heard by many, they aren’t typically authoritative in any one subject.

In contrast, Micro-Influencers typically have under 100k followers, but are “seen as passionate authorities in their areas of influence.” Though less broadly popular than Macro-Influencers, they have more clout in their specified arena, with studies showing they have an incredible impact on others’ purchasing decisions. They’re not household names, but for those who do know them, their words carry weight; it’s less like asking Andy Warhol for sock recommendations than it is asking Tinker Hatfield which sneakers to buy.

I began this post by focusing on Influencers—and leaving Content Creators for later—for good reason. The fact is, the two categories—much like Influencers and Celebrities—often bleed into one another; when a Content Creator’s work is widely recognized, they typically gain Influence (a la Casey Neistat or Liza Koshy), while an Influencer can often use their spotlight to begin showcasing works they have created. Meanwhile, vloggers like Philip DeFranco—who, while they appear to be speaking freely, in fact spend hours editing their videos—blur the line between the two. But in the words of one content creator, Jesse Ingalls, the difference is this: “content creators are artists.”

At first glance a rather vague statement, Jesse’s definition really breaks down into two facts which separate Content Creators from their Influencer brethren: their history and the measure of their success. While it’s good to keep in mind that these are soft boundaries, not hard and fast rules, the differences can be crucial in communicating what it is you (the Creator or Influencer) can offer, or what you (the marketer or company) are looking to hire. 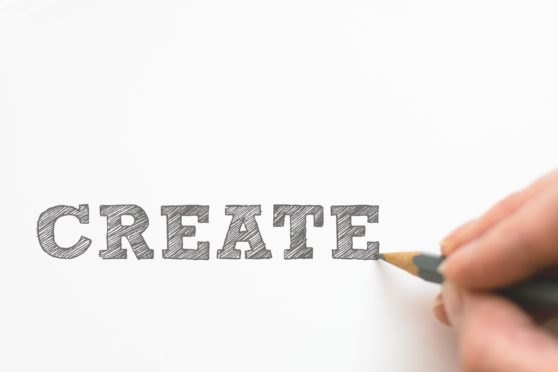 You could argue that Content Creators have been around since the dawn of human culture. Whether it’s crude drawings on a cave wall, or mosaics made from smashed pottery, content has always been in production.

What’s important here is that a Content Creator is not reliant on a particular platform. While an Influencer may have clout on Twitter but lack it on Instagram, a Content Creator makes content regardless of platform, while perhaps tweaking it for distribution on any specific platform. The term implies the possession of a creative tool set, regardless of form, content, platform, or purpose.

Unlike an Influencer, whose power is directly correlated to the amount of ears they have at their disposal, a Content Creator may prove hugely valuable to a brand despite having little prior engagement. Testing a content creator’s quality, Ingalls writes, “doesn’t concern audience size…because art doesn’t work that way.”

While Influencers tend to be wiz’s at self-marketing, Content Creators are not necessarily as skilled in that arena. They have the tools and know-how to create something great for a brand, for example, but they may not have a brand themselves. Thus, unlike Influencers, you can’t always find the most effective creators for the job simply by following the most popular accounts. 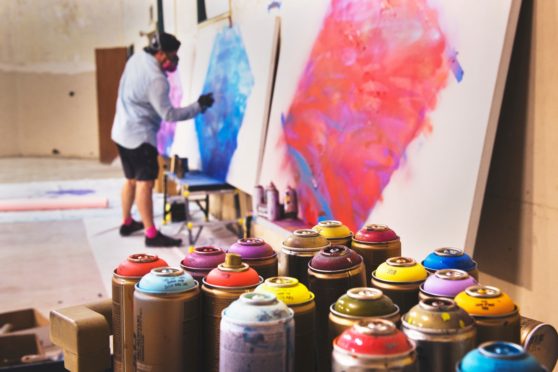 George still hasn’t figured out how to SEO-optimize his paint set.

Whether you’re selling or services or buying someone else’s, it’s crucial to know the lingo to describe what it is your transaction concerns. Given the explosion of Influencer-and-Content-Creator-focused marketing, there’s a fairly large chance we will all—at one time or another—come into contact with one side of the equation. So keep these key facts in mind, and next time you have a business meeting, feel confident explaining exactly what it is an Influencer and Content Creator does and, perhaps more importantly, what they do not.