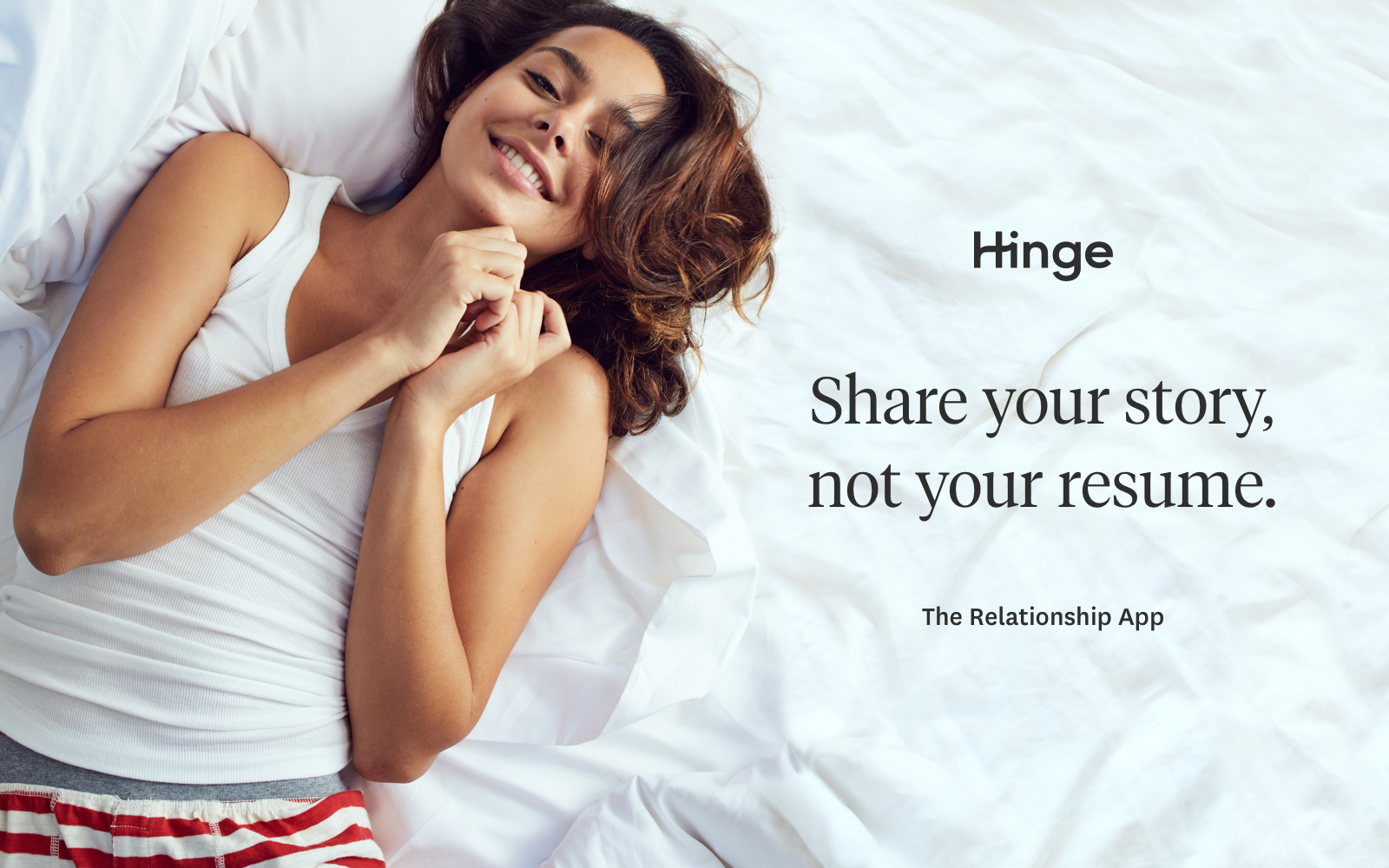 Hinge is a dating app which bills itself as different from all other dating apps. In contrast to the swipe left, swipe right mentality of Tinder and others, Hinge asks members to answer questions about themselves and create personalized profiles. “Thoughtful Dating For Thoughtful People,” its slogan reads. 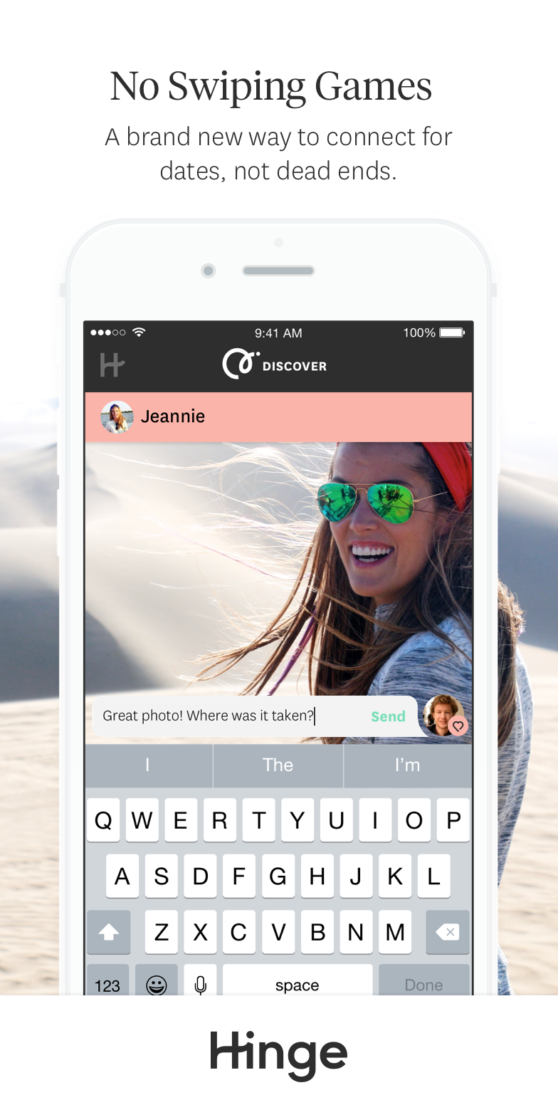 Now, after news that Match Group has purchased a controlling 51% stake in Hinge, it appears competitors have become friendly foes. “We are excited to welcome Hinge to Match Group and leverage our extensive experience to enable them to become a major player in the relationship space,” a prepared statement from Match Group CEO Mandy Ginsburg read.

And extensive it is—Match Group currently operates all but a few of the most well-known dating apps, including: Tinder, Match, PlentyOfFish, OkCupid, OurTime, Meetic, and Pairs. They describe this varied ownership as “provid[ing] tailored products to meet the varying preferences of our users.”

Some of Match Groups’ offerings.

Hinge has become a big name in dating, particularly amongst “urban, educated millennial women,” Ms. Ginsburg said, nothing upwards of 400% growth since a redesign which saw them ditching the ‘swipe’ feature. Their CEO, Justin McLeod, attributes this to the apps’ cultivation of a culture of “thoughtful dating” for millennials seeking “meaningful, lasting connections.”

The move comes mere months after Facebook announced they, too, would be entering the dating scene, utilizing their ‘Events’ and ‘Groups’ to better facilitate real-world meetings. In a statement reminiscent of Hinge’s own mission statements, Zuckerberg told developers the features will “be for building real, long-term relationships—not just hookups.” Match Group’s stock dropped 17% at the time of the announcement.