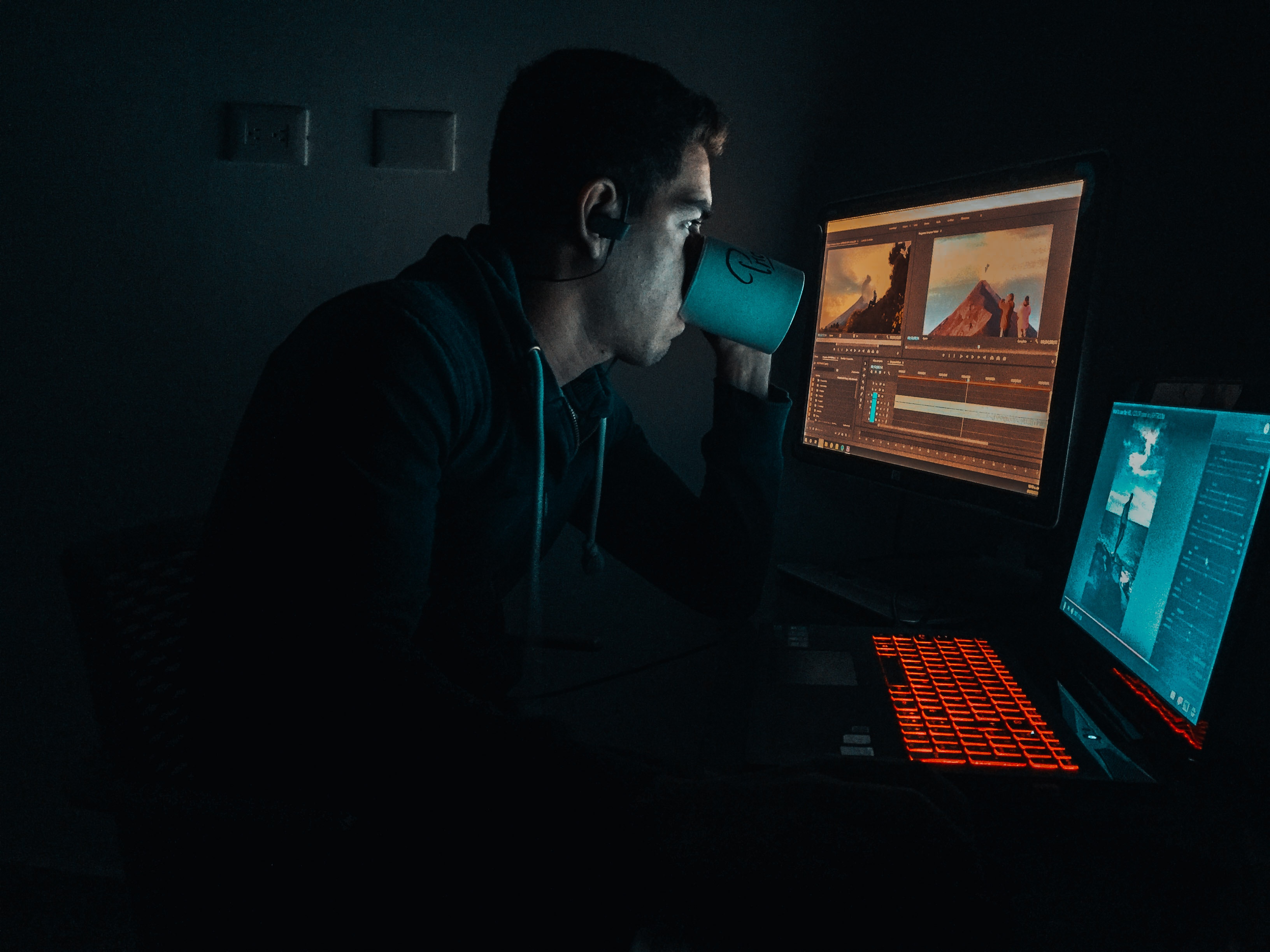 To Ease Those Late Nights: A Look At Three of the Best Lightroom Controllers You Can Buy To Break Free From Your Keyboard

Once in a while, photographers can learn a thing or two from musicians. One of these lessons, I would submit, is the tremendous ease and efficiency that comes from directing computer programs using external hardware. I am speaking, of course, about MIDI controllers.

For decades, folks in the music industry have been using these devices, short for Musical Instrument Digital Interface, to alter the settings in their software of choice—Ableton, Logic, FLStudio. By shifting the manual work from a computer keyboard and mouse to a piece of hardware specially designed for the task at hand, they found they were able to alter parameters more quickly, finishing the job on time—and having fun doing it. 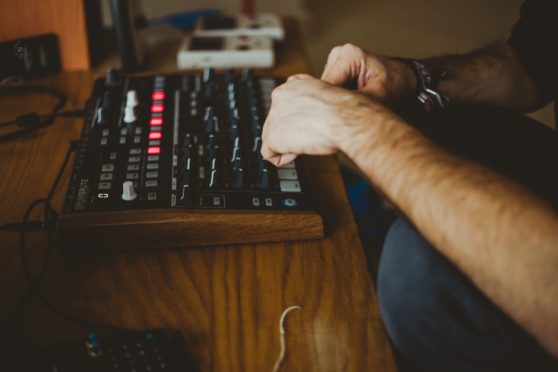 Slowly but surely, photographers are picking up on these tricks of the trade, utilizing external hardwares to better control Lightroom or any editing suite they may employ. Instead of volume and panning, they’ve been twisting knobs for saturation, brightness, and white balance. By removing point-and-click from the equation almost entirely, photographers have found the ease of post-processing to be greater than they could have ever imagined. “If you are facing hundreds of wedding pics or event photos,” one blogger writes, “a controller will truly feel like God’s blessing.”

Finally, unique products are being made to cater to this growing demographic. Instead of simply retooling a MIDI for a photographer’s purposes—as has been the case in the past—companies are building up their own photo-centric controllers, typically with built-in familiarity with Lightroom. It’s an exciting time for someone who dreads post-processing, but see for yourself—here are 3 of the most impressive post-production controllers currently on the market:

The most famous of the bunch, Loupedeck is an Adobe Lightroom-specific controller crafted by former Nokia engineers. Started on an Indiegogo campaign that beat its mark by over 280%, Loupedeck first showed the world that photographers are, in fact, hungry for an external controller.

Retailing for a little over $200, the Loupedeck looks a lot like a traditional keyboard, just smaller, darker, and with more knobs than buttons. While it does require some software downloads to get started, the keyboard comes preset to Lightroom’s own parameters, meaning little time is lost directing each knob and key to a specific value. Still, it allows for some customization should you so choose. 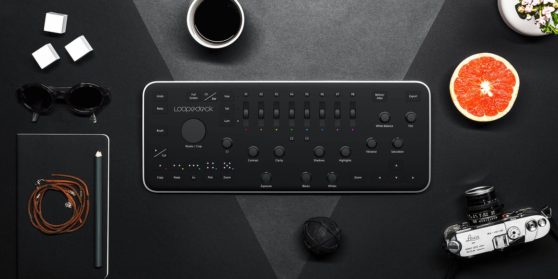 Early reviews for the Loupedeck were generally positive [4.0/5 on Amazon, 3.9/5 on B&H], besides one writer at Wired who declared the device “terribly cheap” and more akin to a “sub-$50 product.” Most agreed, however, that the device did speed up their editing process, while leaving something to be desired—often the keyboard would still need to be employed, a sign that kinks are still being ironed out.

Since then, Loupedeck has released their second generation product, the Loupedeck+, for a reduced $229. It’s still too soon for reviews, but—promisingly—many of the major issues appear to have been addressed: a sturdier build, complete customization, a greater array of buttons, and usage abilities outside of Lightroom, including Aurora HDR and Capture One. 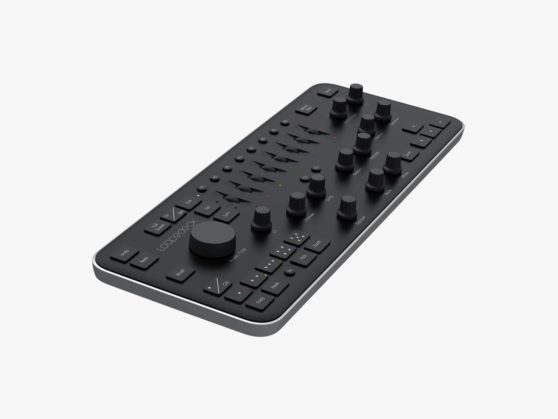 While it’s a bit alarming that they would make their own product obsolete so quickly (in less than a year), this kind of behavior is to be expected in any nascent field where competitors are struggling to cement themselves as the go-to brand. And, as a nice touch, they’re giving anyone with an original Loupedeck $50 off should they decide to upgrade.

Get your Loupedeck here

or your Loupedeck+ here

Palette has taken customizability to a new level. The startup, which began on Kickstarter, has branched into more than just post-processing—its devices can even be used for Fortnite—but photography is where it all started.

Unlike traditional controllers, which usually come in a square or rectangle, with buttons laid out in whatever pattern its designer chooses, Palette provides a bunch of bite-sized individual pieces, each adorned with a single function: button, slider, knob, or screen. The magnetized pieces can then be assembled as you choose. Run out of knobs or sliders? You can always by extra, adding to your existing set. 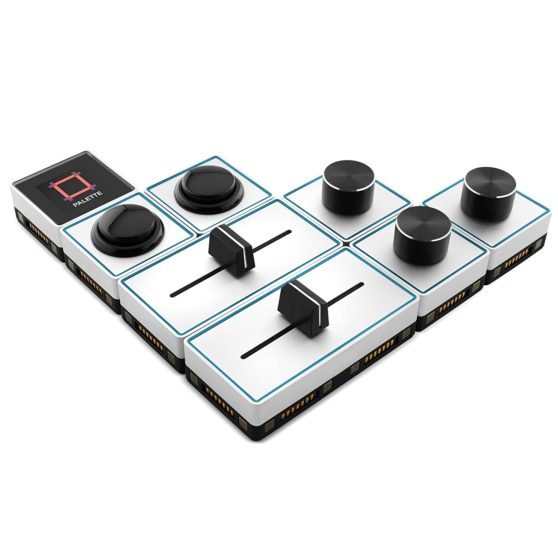 The pieces themselves are reminiscent of arcade games, and the Palette designer I met at PhotoPlus told me this was intentional: the buttons are meant to be smashed, the sliders turned to your heart’s content. Meanwhile the built-in LEDs surrounding each piece only add to the game-like feel.

Yet despite outward appearances, Palette is deadly serious when it comes to software. Working directly with Adobe to craft a seamless interface, Palette offers a PaletteApp allowing users to switch between controller functions without leaving the current project. For instance, your controllers can be set to brightness settings, only to—with the click of a button—have them set to gradient settings, all without your image ever leaving the screen. 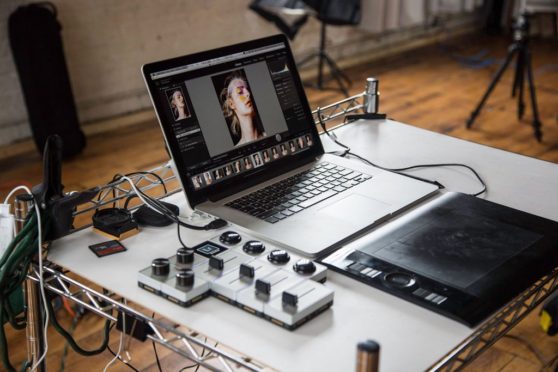 Reviews of the Palette have been favorable [4.1/5 on B&H, 4.2/5 on Amazon], while explaining that the Palette—with all its customizability—is not for the tech-phobic, or anyone seeking an easy plug-and-play experience. As one writer at Engadget wrote: “[Palette] actually made Premiere Pro CC a lot more fun….[just] don’t expect it to do everything out of the box, though—you have to put in some time to learn and program it.”

Get your Palette here

The Pfixer Pluto is aptly named because—like the former planet—it’s small, wireless, and a bit kooky. Looking at it, you wouldn’t expect it to have the functionalities it does: it seems more like a next-gen Bop It than a Lightroom controller. But rest assured, it’s got what you need.

The cheapest of the bunch (coming in at $79.99), the Pluto offers a highly customizable—if a bit childlike—experience. With bright, inviting colors, and a user interface as simple as can be—just hit a button to bring up the sliders you want, then adjusting accordingly—the Pluto beckons to the photographer who is either editing for fun, or who is looking for a lighter option to take a break from their more formal suite of editing tools. As one reviewer notes, due to the impressive wireless capability, it can even be your go-to editing tool for while you’re “on the treadmill”. 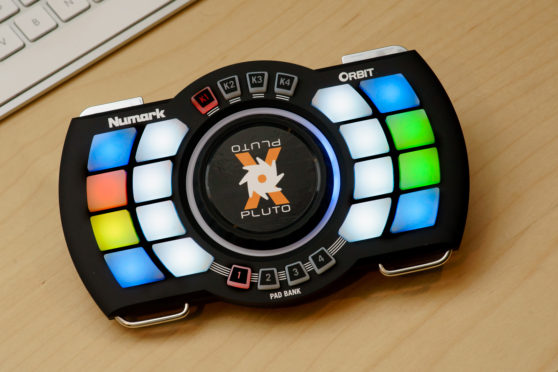 In addition to its cord-free setup, the Pluto is also small enough to throw in a big without a second guess; this is rare for a Lightroom controller. It’s also perfect for sharing with a group: customizability is super easy with an intuitive interface and toggling between functions is just the click of a button.

Finally, the Pluto boasts the coolest—if not the most useful—feature of any controller to date: accelerometers. This means that, in addition to button pressing and wheel turning, you can change settings by tilting the controller itself. Not bad for something named after a floating space rock.

Get your Pluto here