Uber Files Patent For Predicting How Wasted Its Riders Are

What sort of “state” are you in? It’s the question asked by concerned mothers, friends, doctors, and air traffic controllers the world over. Now, Silicon Valley wants in on the action, and they’re not awaiting your response.

As CNN noted last week, Uber, the uber-popular ride-hailing app, filed a patent for a machine learning program capable of “predicting user state.” In other words, an artificial intelligence system designed to alert the company whenever a user of its app is inebriated, high, or just generally losing their marbles. 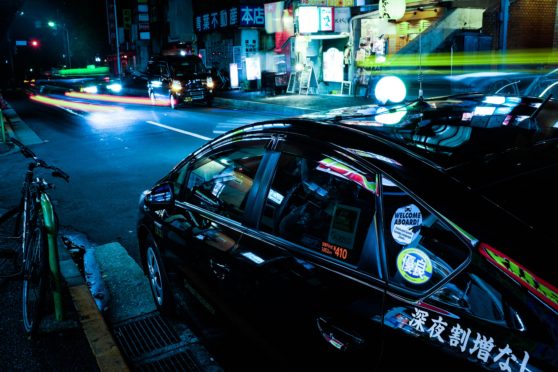 How will they do that? By assuming you have used the app prior, and in a more sober state. As the patent explains:

“The system trains a computer model to predict a user state of a user using data about past services…The user behavior may be compared against the user’s prior behavior to determine differences in the user behavior for this request and normal behavior of prior requests.”

Luckily, I only use Uber when I’m sloppy drunk, so the A.I. will be fooled into thinking (knowing) I’m simply a low-IQ human with lackluster motor skills, but for others the results could be more dire. As the patent explains, Uber reserves the right to “alter the parameters” of the services they offer in response to a user’s predicted state. In other words, a passenger deemed to be drunk may be charged a higher fee, or rejected outright.

“It would be cool if drivers got extra money for picking up drunk passengers,” the author of The RideShare Guy blog told CNN. 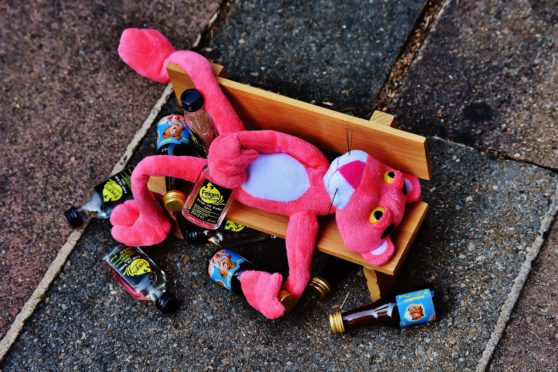 WHO WILL DRIVE THIS MAN HOME?!?

Of course, the flip side to this is that the more intoxicated a potential passenger is, the more desperate for a ride they are: self-transport of any sort while under the influence is highly dangerous (looking at you, drunk bicyclers). Though upcharging for the service makes economic sense, you have to wonder about those who get priced out of the service on these grounds. While those who are unable to afford other upcharges (say, surge pricing during rush hour) have the option of foregoing a cab ride altogether, those drunkenly hailing an Uber at 3 am likely do not, and however else they decide to get home—while maybe cheaper—will certainly be less safe.

It’s only a patent for now, but something to keep in mind as Uber begins its whole, “Look we have a handsome new CEO and we’re nice now so forget about all that other sh*tty stuff we did and our old douchebag CEO!” thing.