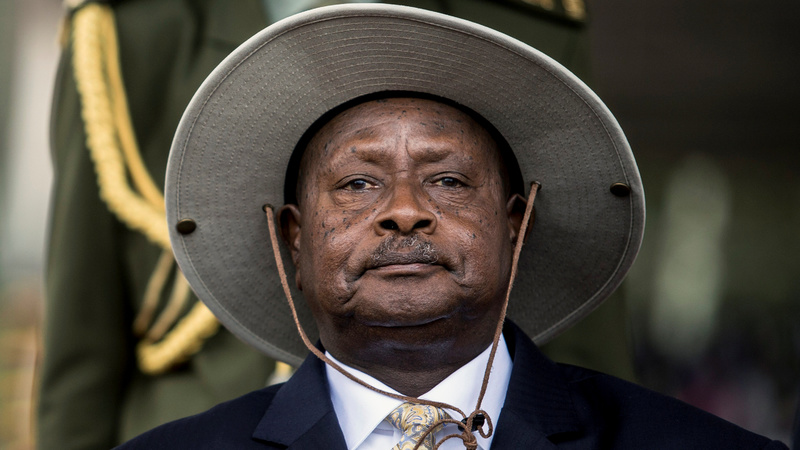 Uganda Is Issuing A Daily Tax For Social Media Users

With Social Media such an integral part of people’s lives, it’s no surprise to see governments around the world beginning to create rules and regulations for the online world. The freedom of the internet is a relatively new phenomenon and the restrictions set on this freedom are something just beginning to come to fruition—so every day we are seeing new laws being implemented by the governing bodies of different countries.

Last week, Uganda got in on the fun as their parliament voted to tax users of social media platforms like WhatsApp, Twitter, and Facebook. The tax, which begins July 1st, will cost users 200 Ugandan shillings a day, roughly $0.05 USD. According to officials, the taxes will work towards pulling the country out of debt.

But it goes beyond that.

In April, President Yoweri Museveni (who has been in office since 1986) warned that social media encouraged gossip, a threat which the government has acted on in the past: in 2016, during the country’s elections, the government shut down all social media platforms on two separate occasions, accusing users of using them “to spread lies.”

Critics of the new law have pointed to these instances, claiming that it is merely a ploy to silence criticisms of the President. The placiong of restrictions on freedom of expression as a whole has, of course, been another point of controversy.

“We’re looking for money to maintain the security of the country and extend electricity so that you people can enjoy more social media, more often, more frequently.”

About 41 percent of Uganda’s total population use the internet. According to ifex, these taxes will generate about 1.5 million USD a month for the Ugandan government. How they plan to monitor the social media platforms has yet to be determined.

The rest of the internet, however, doesn’t seem to be at risk of a tax, as Museveni has said that it is a useful tool for purposes of education and research.