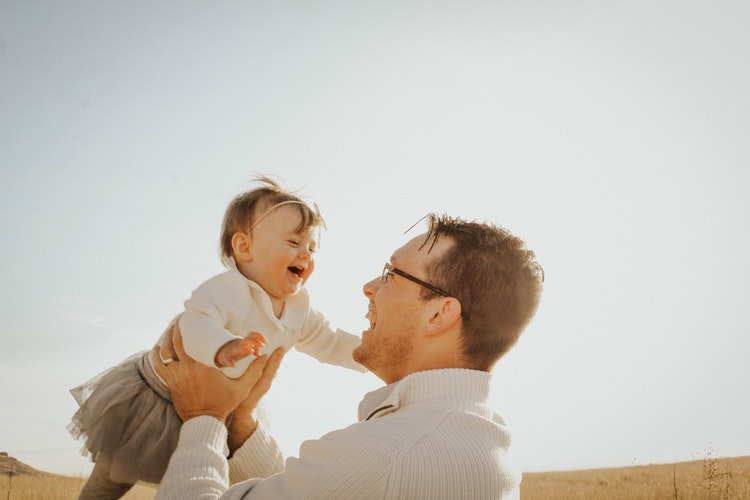 In some corners of the United States, welfare has become a dirty word. Many partisans who fall on the right side of the political spectrum believe that social programs such as Medicaid (government-sponsored health care) and SNAP (known colloquially as food stamps) are drains on taxpayers, and furthermore are counterproductive in achieving their goals. However many countries, particularly Nordic nations such as Denmark, Norway, and Sweden, have exhibited great success with policies that promote social welfare, albeit at a larger expense to taxpayers. Sure, citizens in these jurisdictions must pay a larger percentage of their income in taxes, but this typically means that they won’t have to worry about expenses such as healthcare and childcare, which are largely provided by the government.

Studies have suggested that as a result these Northern Europeans are generally happier than people located in countries (such as the United States) where taxes, as well as social services, are cut.

A new photo series that was released by UNICEF in honor of Father’s Day provides a humanized take on some of these highly politicized issues. The photos were taken in five different countries—Guinea Bissau, Mexico, Thailand, Turkmenistan, and the United Kingdom, and depict fathers bonding with their newborn children.

While the images themselves are not overtly political, the underlying message could be interpreted as such. In portraying the bonds between men and their children, the series implicitly urges for the importance of one particular social welfare policy that is scarce in most nations—paid paternal leave.

A statement released by UNICEF reads,

“Evidence suggests that when fathers bond with their babies from the beginning of life, they are more likely to play a more active role in their child’s development. Research also suggests that when children positively interact with their fathers, they have better psychological health, self-esteem and life-satisfaction in the long-term.”

The photo series is unique because while the statement helps to bolster its message, the images still speak for themselves, and their lack of dogma makes them all the more powerful.

Here are a couple shots from the series: 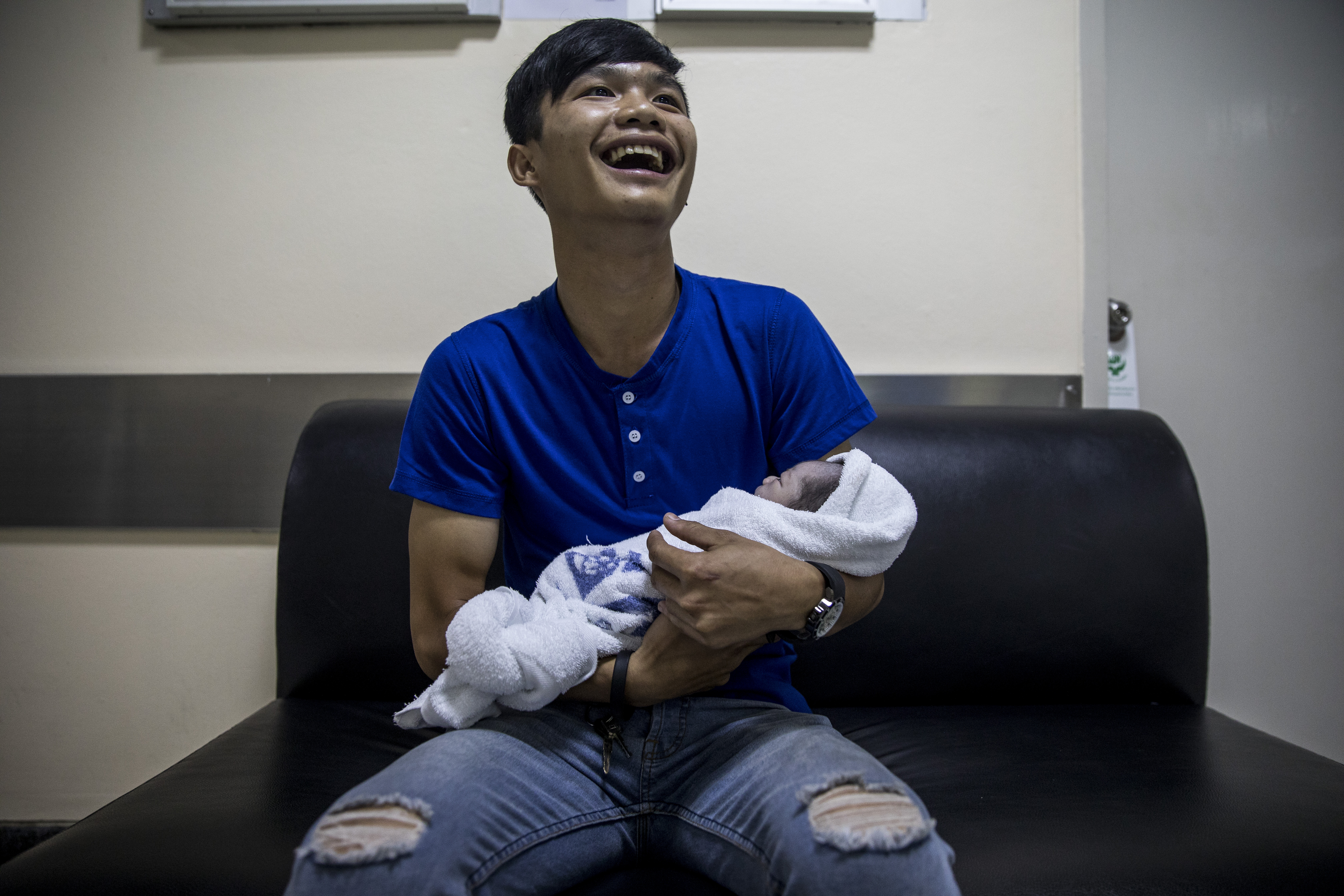 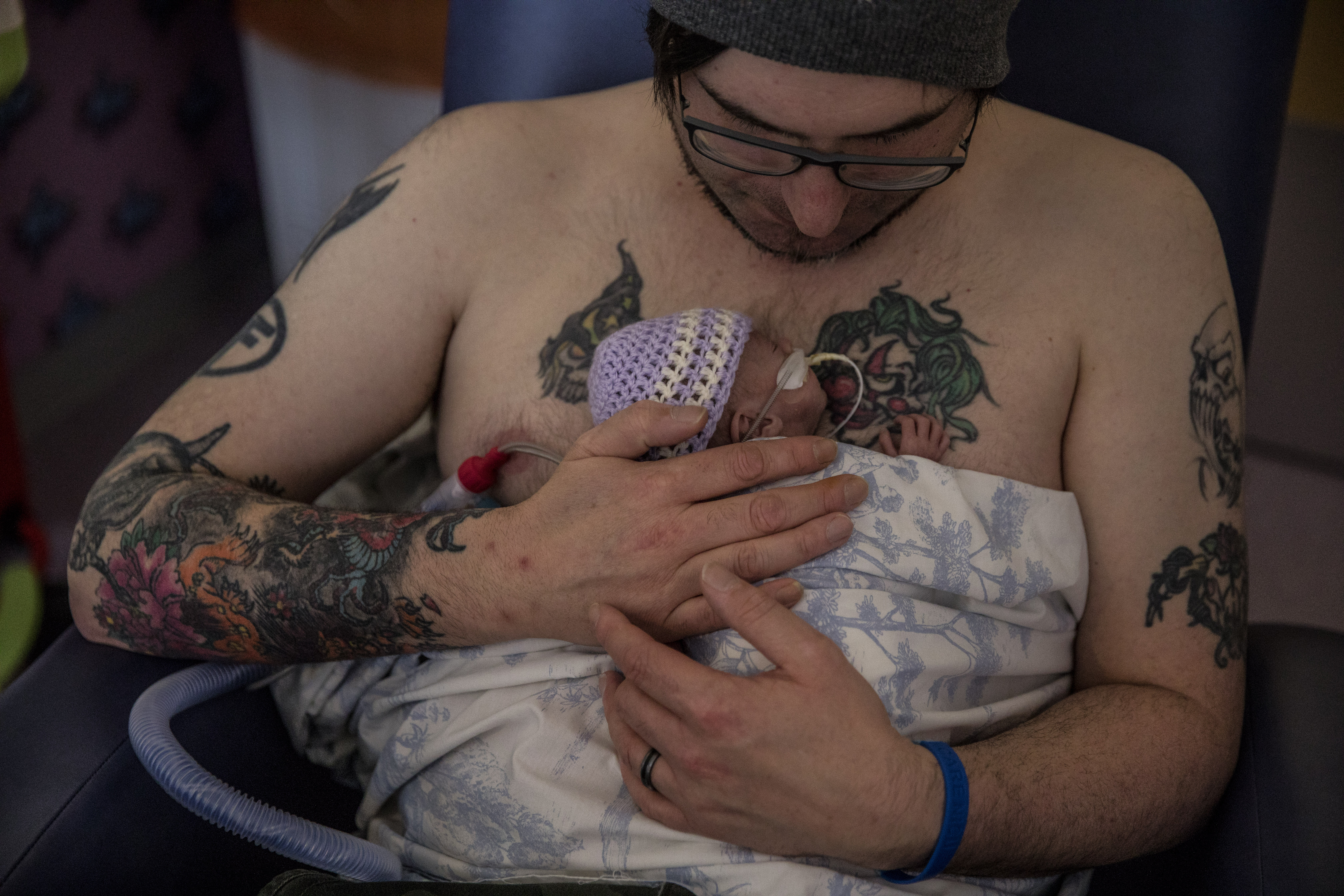 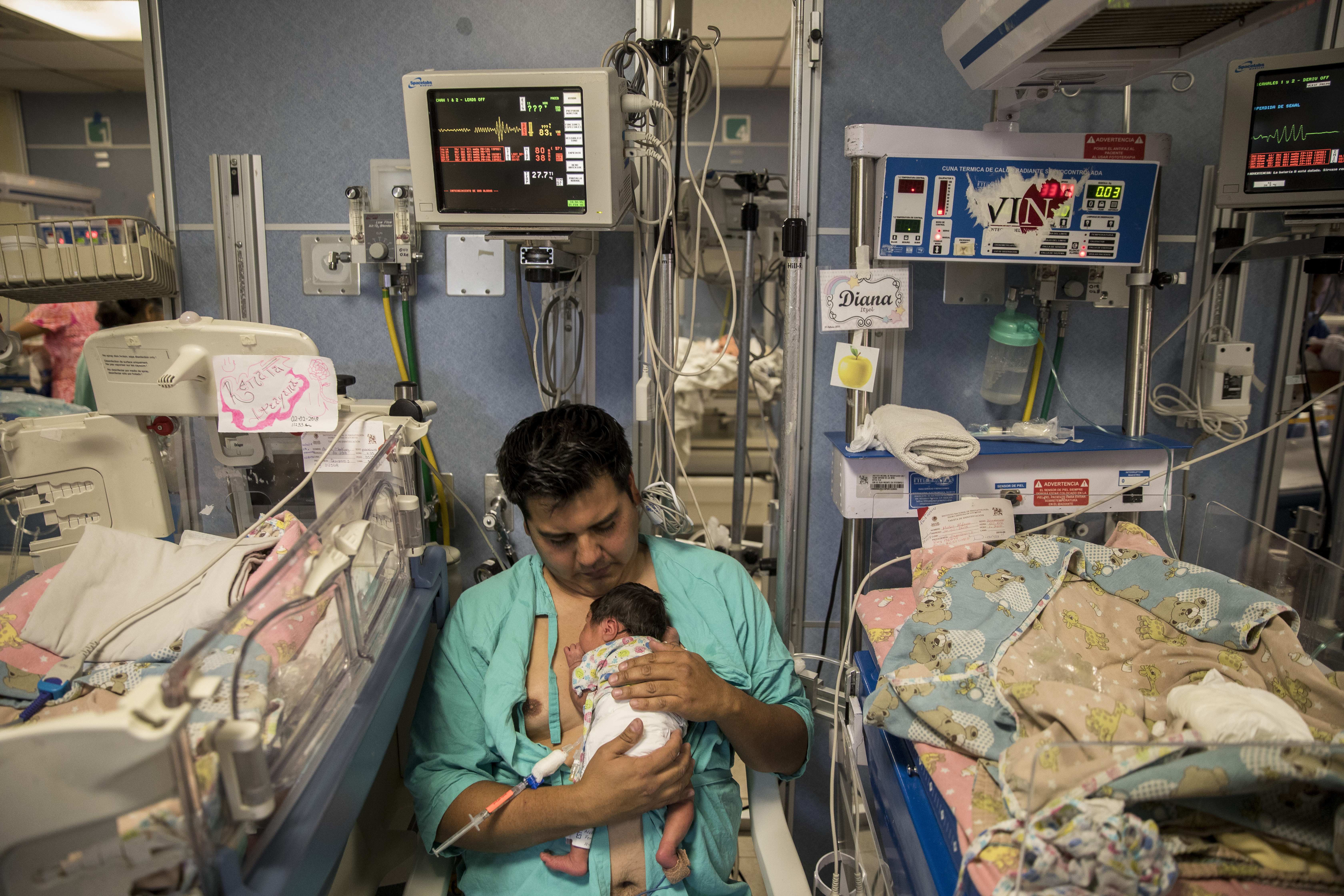 To see more work from Adriana Zehbrauskas, who teamed up with UNICEF for the project, click here.