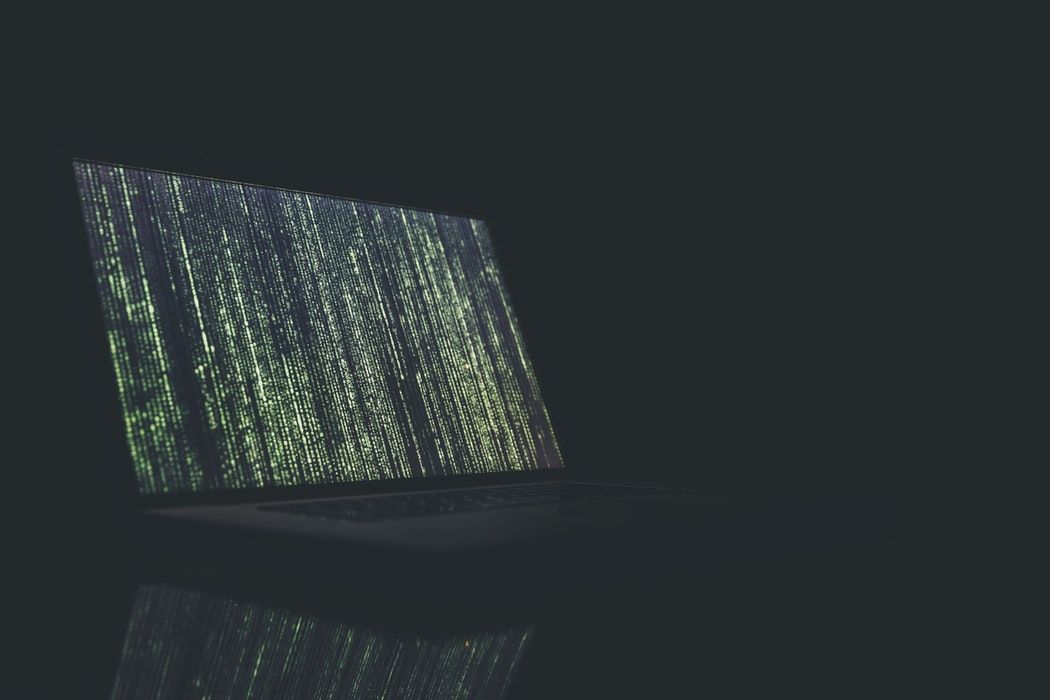 The social media app Timehop was hacked last week, an intrusion into the data of some 21 million users.

Timehop is an app which collects your previous posts across all of your social media accounts and let’s you reminisce over your digital history. Yes, something very similar to Facebook’s Memories feature.

The stolen information included the names, email address, and phone numbers that users used to login to the app. The “keys”, which allowed Timehop to read and show your social media post, were also compromised.

“On July 4, 2018, Timehop experienced a network intrusion that led to a breach of some of your data. We learned of the breach while it was still in progress, and were able to interrupt it, but data was taken,” The company wrote in a blog post on their site. “While our investigation into this incident (and the possibility of any earlier ones that may have occurred) continues, we are writing to provide our users and partners with all the relevant information as quickly as possible.”

The good news, as mention in the post, is that the app doesn’t store copies of user’s other social media profiles and deletes copies of the “memories” after users have seen them. Credit card information, financial data, location data, and IP addresses have also never been stored by Timehop and passwords were not accessed by the hackers. 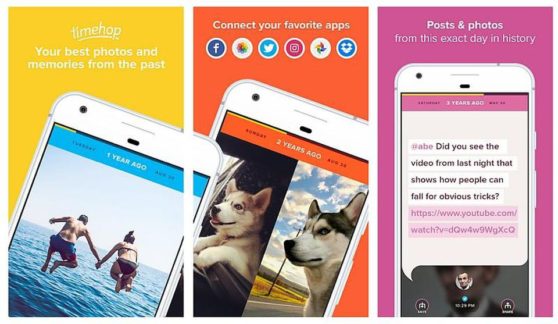 The main concern seems to be the hacker’s access to the phone numbers they were able to retrieve. Though less than 1 in 4 Timehop users had a phone number associated with their account, that still leaves 5 million users who’ve had their personal phone numbers taken. These users are urged to contact their wireless carrier and further secure their accounts.

In wake of the breach, user’s access keys were deleted and two-factor authentication is now in effect. Timehop is investigating the matter further. In their website’s blogpost, the developers go into extensive detail on the breach. You can read more details here.

Though it might not seem like a big deal (especially for those who weren’t even aware the app existed), the fact that someone could hack and access personal information on a site with millions of users should be cause for concern. Here’s to hoping that Instagram and Facebook do better when it comes to security.