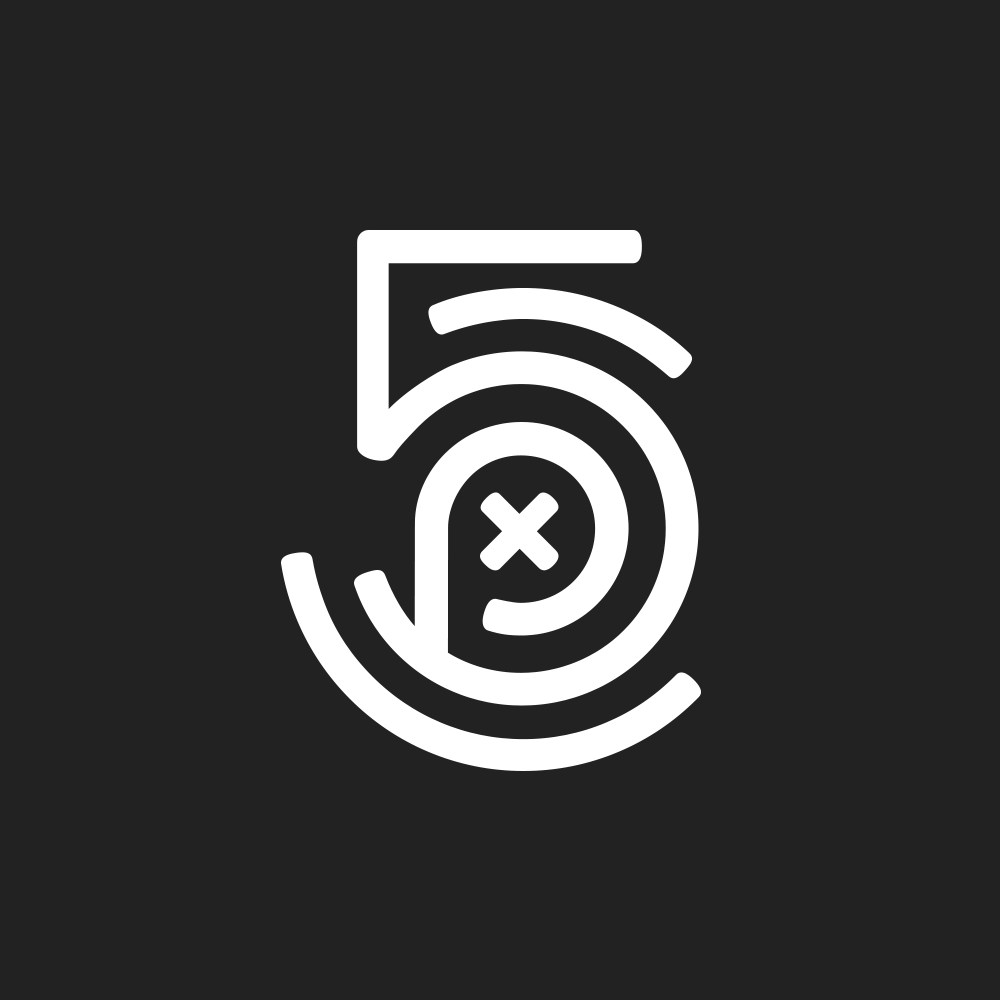 500px Marketplace Officially Closed: Here’s What You Need to Know

When 500px, the photographer community and marketplace, was purchased by Chinese image distributor VCG in late February, you could read it in the tea leaves that big changes were coming to the site. It wasn’t much of a surprise, then, when 500px announced a month ago that they had partnered with Getty and would be distributing images through the global image giant, closing their own fledgling 500px marketplace.

Now, the day has come: the marketplace is closed, its collection now “available for purchase exclusively at Getty Images.”

The move, however, isn’t quite as simple as it seems at first blush—after all, we’re talking about moving an enormous photo library and its distribution and purchasing mechanisms onto a third-party site. While some kinks are still in need of ironing (I’ll get to that later), here’s what we do know so far about the move:

Why Close the Marketplace?

According to their site, the “Marketplace hasn’t performed as well in the stock photography space as hoped.”

Having to choose between further investing in the Marketplace or considering a “distribution-only model,” 500px chose the latter, calling Getty and VCG the “obvious” choices to represent 500px given their “significant brand loyalty.”

What Does This Mean For My Photographs?

Besides being located on an entirely different website, the switch mainly affects a photographers’ bottom line. Because there are now three parties involved—the creative, the licenser (500px), and the distribution partner (i.e. Getty or VCG)—royalties will be split between one more party than before.

Given Getty’s clout, however, 500px predicts’ this will be a “significant revenue opportunity” for photographers, with the extra bit of revenue sharing more than made up for by a greater distribution channel.

How Will the Switch Over Work?

First, if you had opted out of 500px’s distribution prior to the switch, your images will not be delivered to Getty or VCG.

If you are a member of the marketplace, your images will be submitted to Getty and VCG for approval. If they accept your work, an email will be sent to notify you along with a link to the appropriate pages.

However, after a few months 500px plans to phase out the email chain; they’re currently looking “at a method to communicate [VCG’s and Getty’s selections] clearly.”

How Will the Approval Process Change?

The only difference will be another layer of verification: 500px will still be accepting submissions and ensuring their viability before passing them on to Getty and VCG. The latter, meanwhile, will retain their own separate standards for acceptance.

Also, 500px will continue to provide feedback as they have done in the past.

What Will Happen to My Pricing?

Getty and VCG “reserve the right to control their own pricing.”

What About Creative Commons Work?

500px will no longer offer a Creative Commons option for licensing or downloading.

As for whether they will provide a “migration path” for Creative Commons work currently on the site: “The short answer is no.”

Nope, royalties will remain the same: 30% for non-exclusive work, 60% for exclusives.

What If I’m Already on Getty?

500px will be “working with” Getty to ensure they do not submit duplicates.

When Can I Expect to See Changes in My Sales?

Late summer/ early fall. “Please bear with us,” they ask.

What If I Have Questions That Weren’t Answered Here?

500px provides a FAQs list here, while queries can be sent to their support team here. 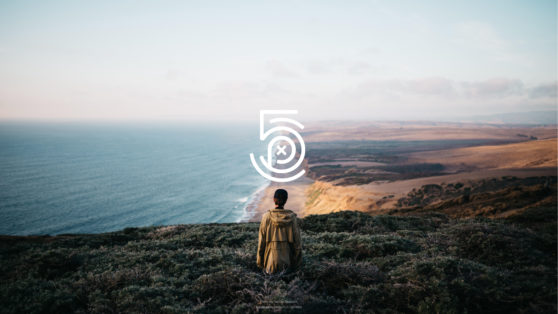 Bottom line, 500px is foregoing direct sales and Creative Commons distribution to utilize the infrastructure and name recognition already possessed by Getty and VCG. While 500px “forecast[s]” more revenue overall, this may take some time to get going; as I mentioned, they don’t even have their method of communicating with photographers worked out yet.

I’ve asked for more info on the exact revenue splits that will be implemented and how this “forecast” was determined, and I will update when I get those answers.

As for Creative Commons enthusiasts, it seems they are out of luck. It’s not surprising they would be a casualty of a switch focused, according to 500px, on “maximiz[ing] your potential earnings.”