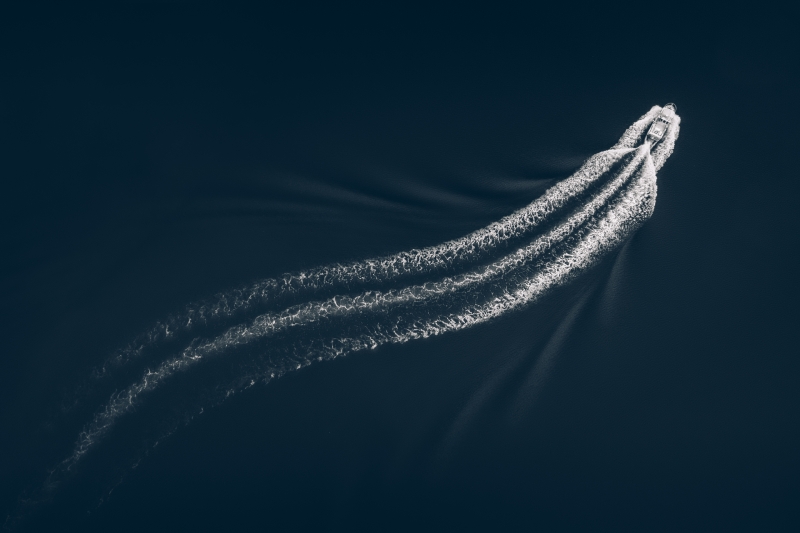 Amazing Drone Photography From The Winners Of The 2018 Drone Awards

The winners have been announced of the 2018 Drone Awards.

Open to both professional photographers and amateur, the awards celebrate the very best aerial photographs taken via drone.

The competition, in its 1st year, received over 4400 submissions from 101 countries with winners being selected across six categories, along with an overall winner. These categories included:

The grand prize winner was France’s Florian Ledoux, who captured the stunning image of a polar bear leaping across the water between two masses of ice in Nunavut in Northern Canada. 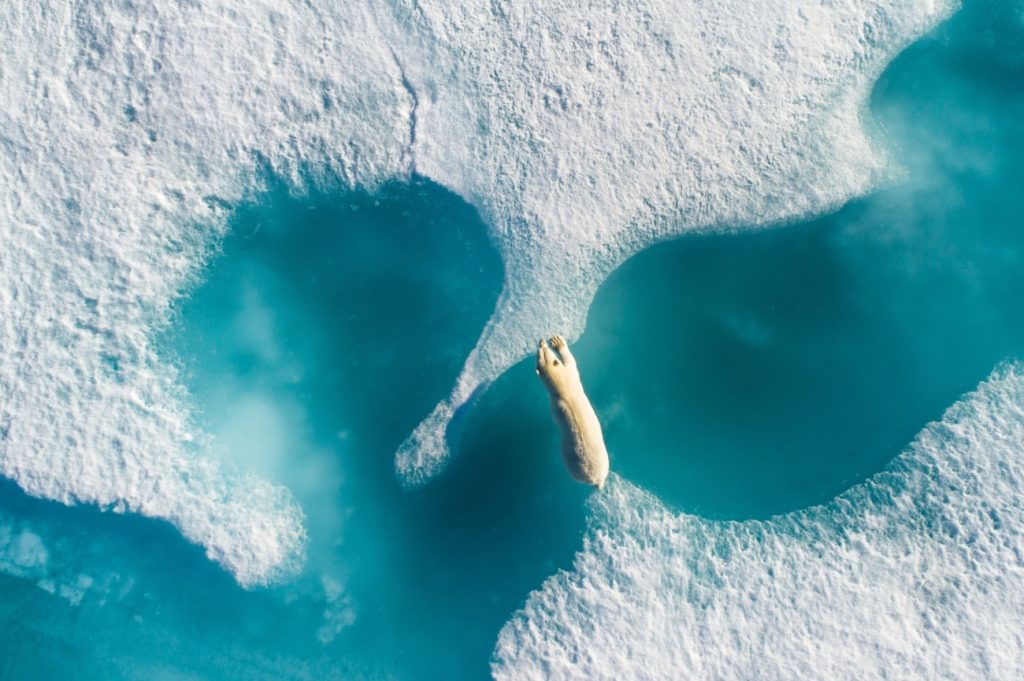 Above The Polar Bear by Florian Ledoux

Created by the same organization who holds the Siena International Photography Awards, the competition website answers the questions as to why drone photography is important:

“Becoming more sophisticated, cheaper and more accessible, drones, along with satellites, have moved from warfare technology towards a constant state of Orwellian nervousness. In this growing debate, regarding surveillance and privacy issues in the midst of ever-advancing technology, the role of the artists seems seminal. Contemporary aerial artists continue to use photography to create images of extraordinary reach and power, deepening our understanding of the world beyond its surface appearance and the way we relate to it.”

The winners for each category can be found below. To see more of images from the contest, you can click here. 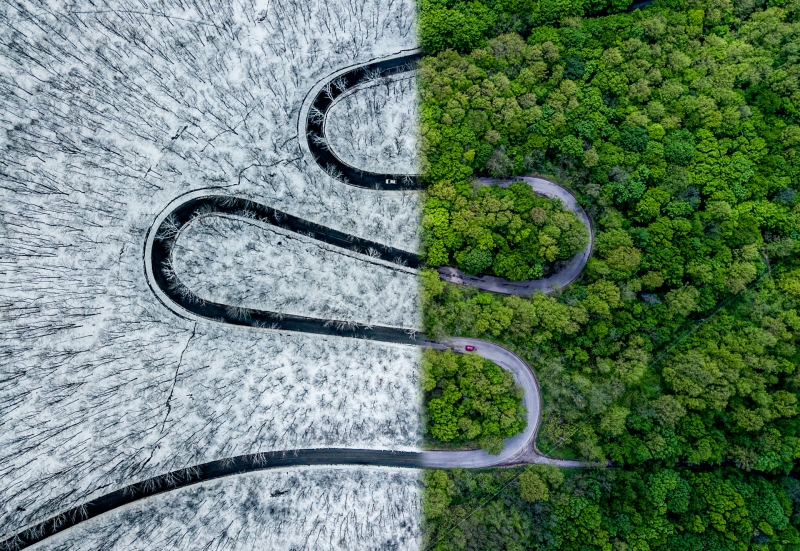 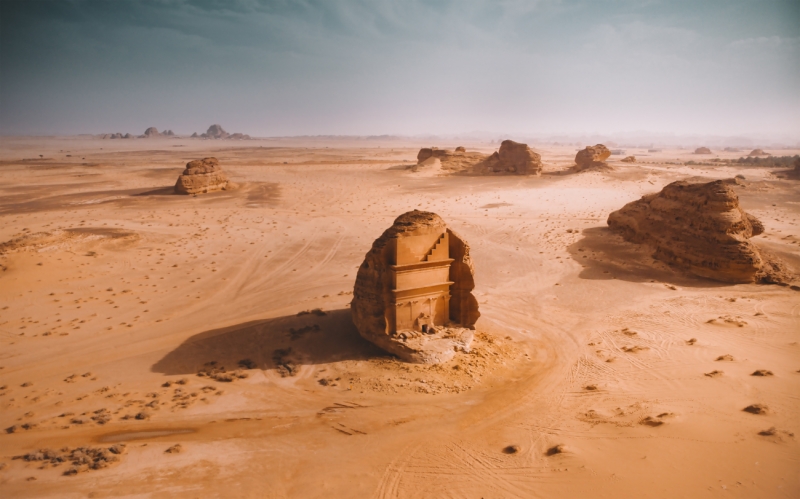 “Pilgrimage of Millions of People” By Qinghua Shui 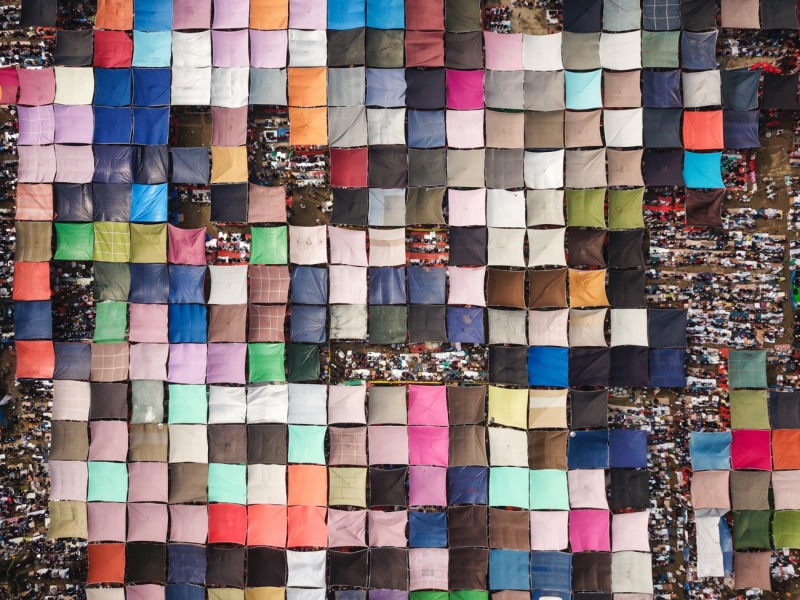 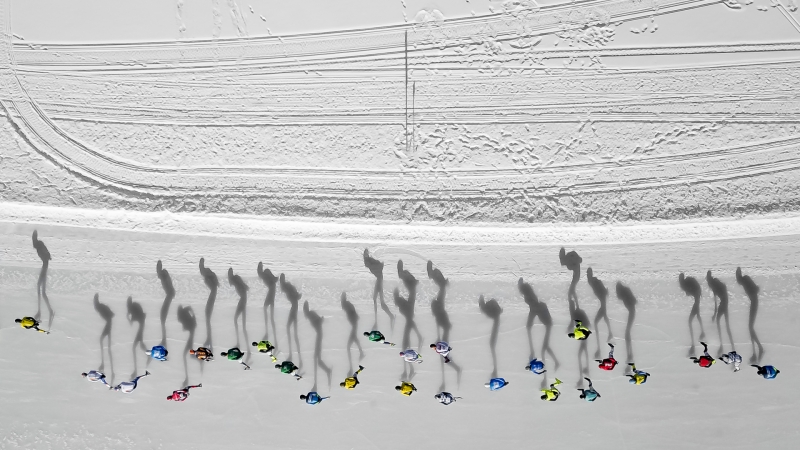 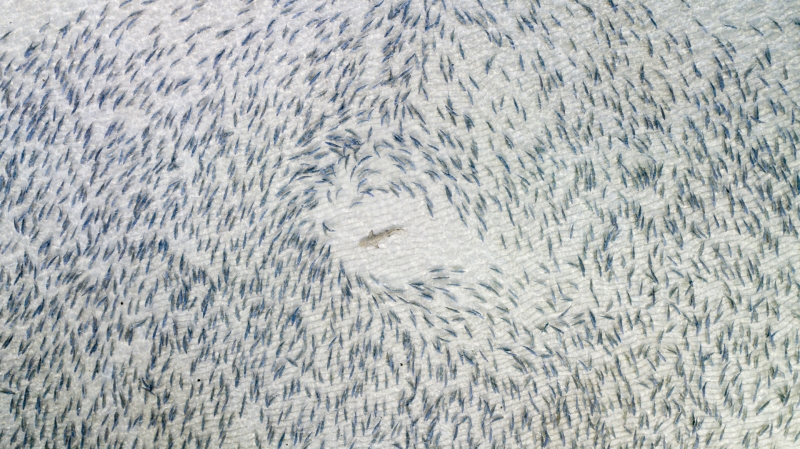 “Assisi Over the Clouds” By Francesco Cattuto 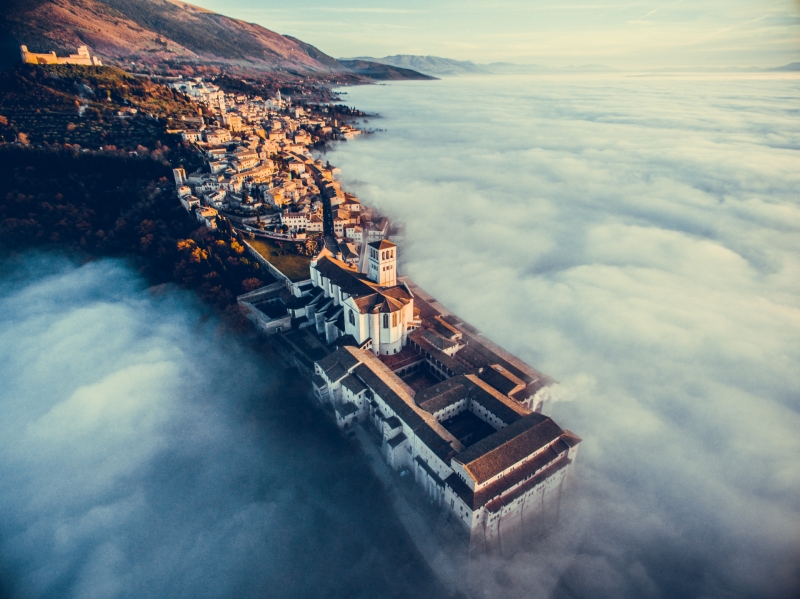