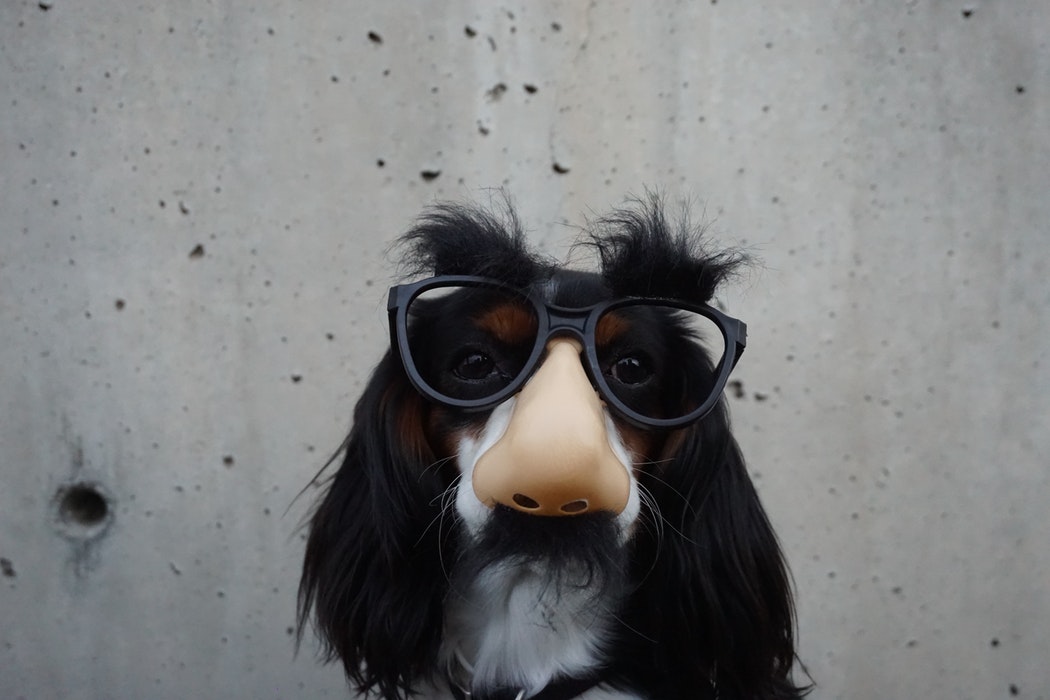 Animals Are The New Influencers

The strange world we are living in. Just when you were beginning to think that we hit rock bottom, the role of Instagram Influencer is now being fulfilled by animals.

Depending on how you feel about pets making money because of their human following, the sentence above can be looked at as either negative or positive.

Is it surprising? No! Animal videos have been so popular for so long, and this seems the only natural progression of their online status.

Loni Edwards has all the biggest pet names in the game. She is the founder of The Dog Agency, the first management agency to focus on pet influencers. Some of her clients include a Maxine the Fluffy Corgi who has 55.6 K followers and Crusoe the Dachshund, who has an astounding 2.5 million followers on Facebook and his own web-series.

She was recently interviewed on CNBC’s On the Money, providing audiences with the ins and an outs of the money-making world animals have found themselves in:

Well they are at least performing better than me financially.

Edwards said that some of these pet influencers with a following of a million or more can make up to $15,000 for a sponsored post. And this isn’t just for pet related products! Edwards said that they are working with all kinds of industries, from hotel companies to movie studios, to cleaning products.

All of you who just ran and grabbed a funny hat and some glasses for your dog with dollar symbols in your eyes, Edwards offered some advice to those looking to get into the game:

“Create engaging content, develop a brand around the pet, and make sure it’s fun,” Edwards said. “At the end of the day the pet has to love getting dressed up and posing for photos.”

It’s a strange world we are living in. I would think it was stupid if it wasn’t so damn cute: