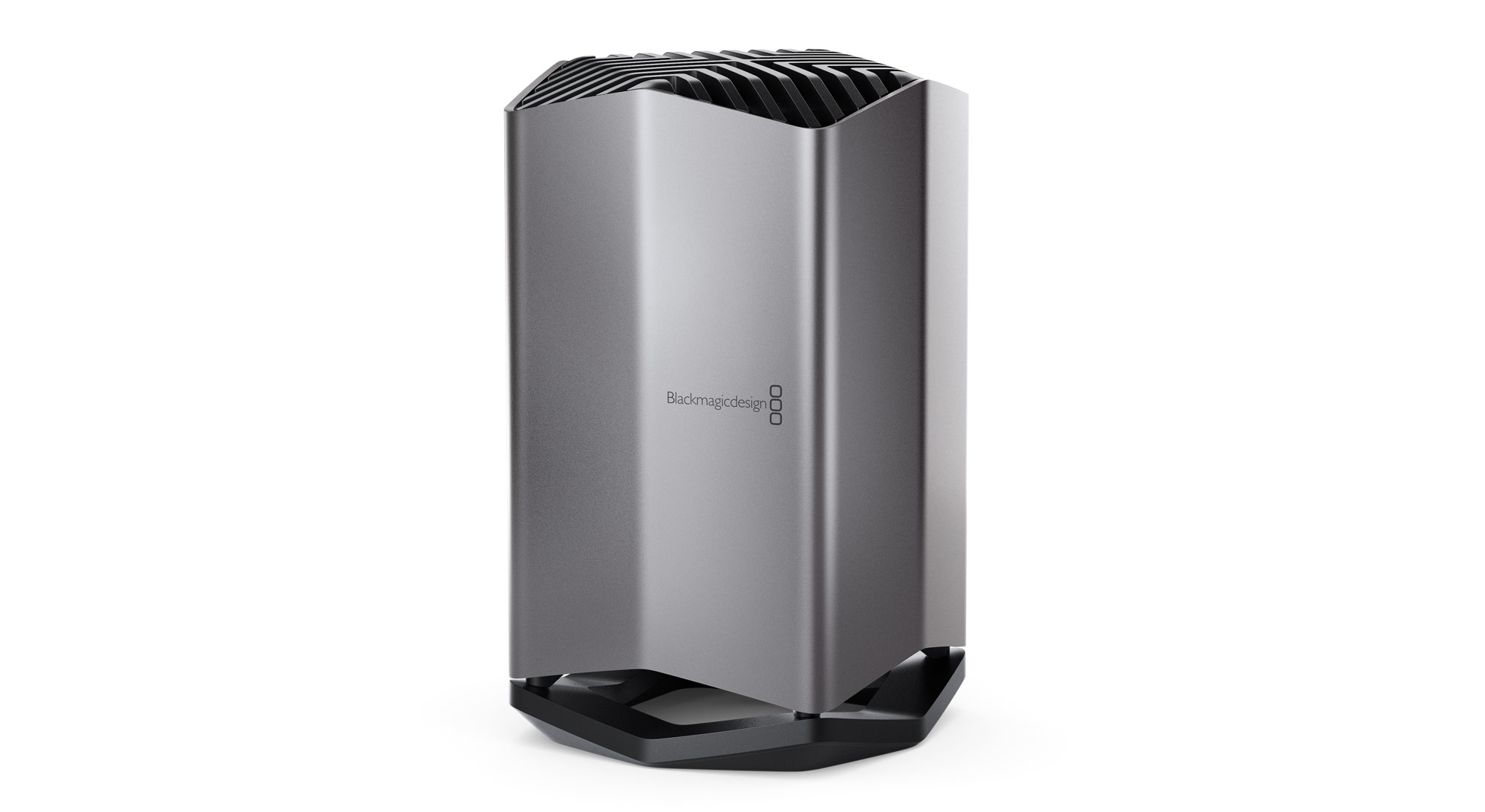 Blackmagic Design, the firm behind many of the products behind many of the most beloved video and gaming experiences, has announced the release of a new all-in-one external graphics processor just in time to complement the new MacBook Pro.

Coming in a sizable aluminum cube, the eGPU is plugs in directly to an Apple product through a Thunderbolt 3. In addition, it’s equipped with 4 USB slots and a 4K-supporting HDMI plug. It’s got 85W of downstream power for charging your laptop while in use. 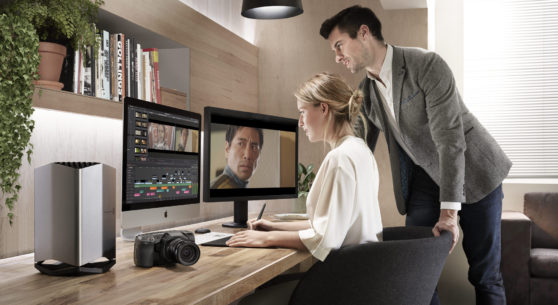 As for what the eGPU can do for you, it adds 8GB of RAM, 256-bit memory bandwidth and up to 5.5 teraflops of processing power. Its Radeon processor is capable of filling 38.4 billion textured pixels per second, according to the company. It also supports Apple’s own Metal graphics technology, which allows the user almost direct access to the GPU for increased performance. 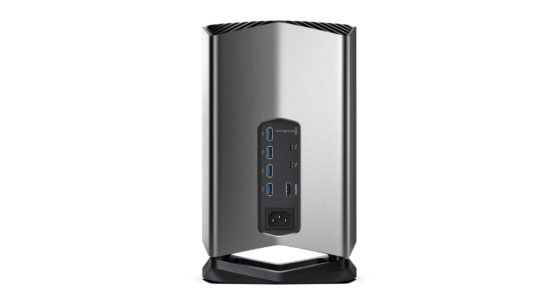 Uniquely, eGPU was built with DaVinci Resolve—Blackmagic’s own free video editing software—in mind. Specifically, with the most immersive, taxing productions Resolve is capable of: 3D games and VR.

The Blackmagic eGPU retails for $699 and can be purchased exclusively at the Apple store and its affiliates.