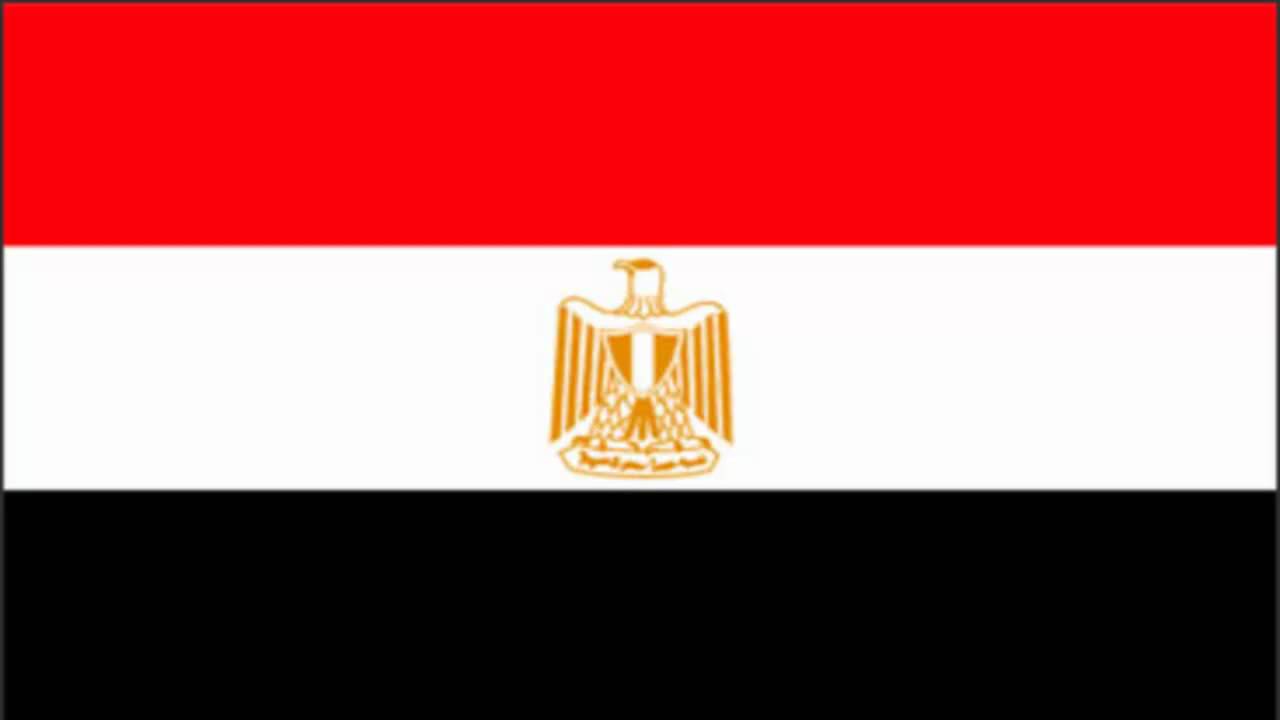 Along with most things, social media is all kinds of f*cked up these days. We’ve all heard about the controversies surrounding the (alleged) Russian hacking of the 2016 election—an act that was largely accomplished through the manipulating of networks such as Facebook—as well as serious privacy concerns involving the now-infamous Cambridge Analytica.

As a result of these issues, among a handful of others, social media usage has been drastically decreasing. However, while there certainly are legitimate reasons to be concerned about the safety and sanctity of major sites like Facebook and Twitter, there’s another side to the coin as well. 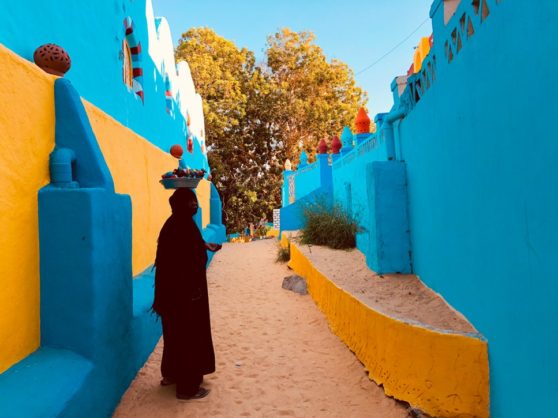 In recent months, many countries have enacted regulations of social media that can be viewed as oppressive and threatening to freedom of speech and press. Examples of these kinds of controversial legislations include Uganda’s social media tax and Tanzania’s decision to make bloggers pay a $900 fee for the right to post.

Egypt is the most recent nation to join the highly-contested series of pushbacks. The country’s legislative body has just levied provisions which designate popular social media accounts (those with 5,000 or more followers) as news media outlets, and thus subject to the same strict regulations as such.

Supporters say the new law was approved after consultations with journalist and judicial experts and will safeguard freedom of expression.

Despite these consultations, most Journalists, along with social media users, are not happy about the new regulations. Sherif Mansour, Middle East and North Africa program coordinator for the Committee to Protect Journalists, was quoted as saying

“Right when we think the Egyptian government can’t make a greater mockery of justice, they find a way.”

The Egyptian government has always had a somewhat troubled relationship with social media networks. According to an ABC report,

“Authorities have over the past year blocked some 500 websites, including those of independent media and rights groups. The authorities have claimed such websites supported “terrorism” or reported “false news.”