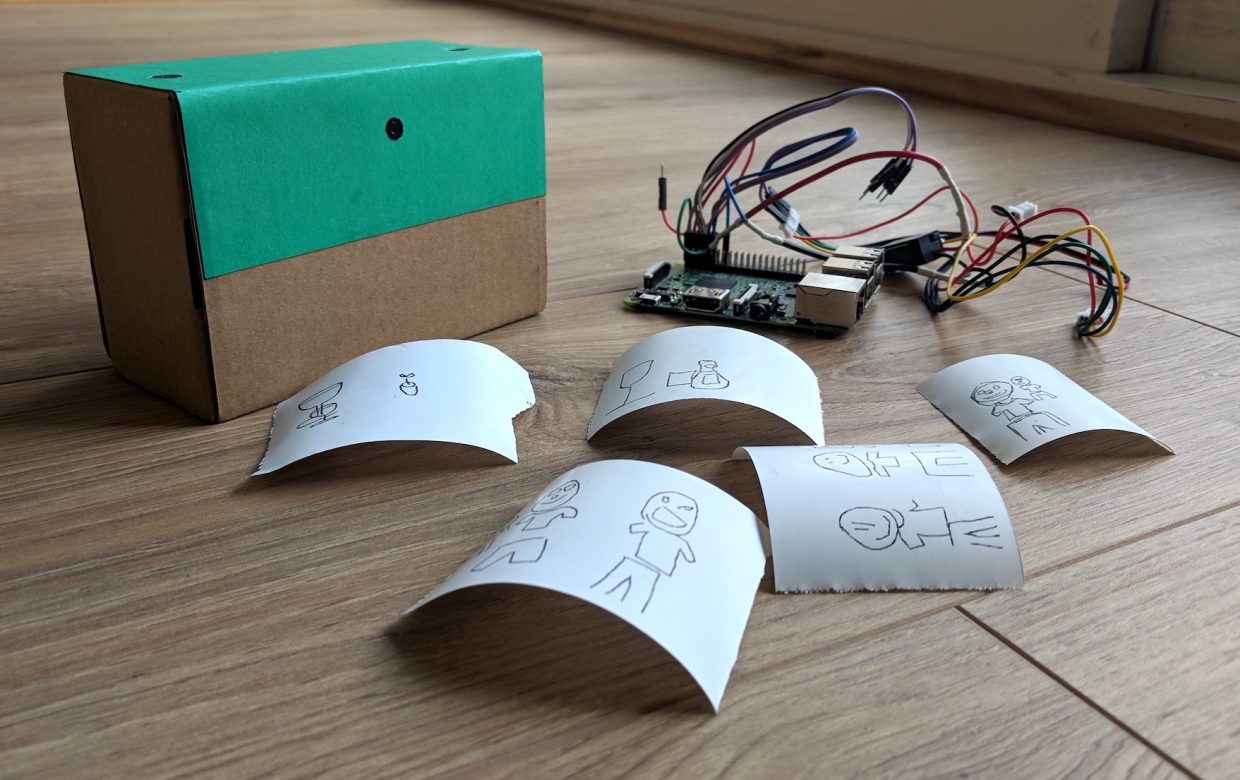 Dan Macnish always found something “eternally amusing” about the “physical, unique image” that only a Polaroid could produce. With the recent advent of neural networks and object recognition, he decided to take that love of Polaroid quirkiness a bit further, producing a camera which would reinterpret images into hand-drawn cartoons, printing them out as such.

Enter Draw This, the “polaroid camera that draws cartoons.” 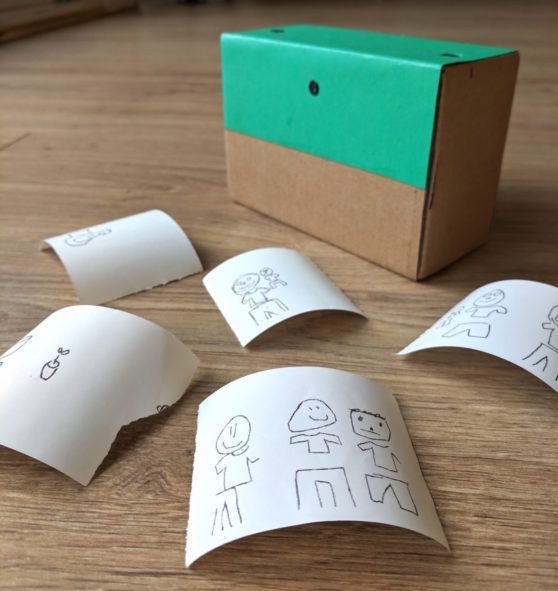 The project is basically a combination of two pieces of open-source data from Google. The first is a pre-trained computer vision model offered by Google allowing the computer to recognize the object in any given photo. The second is the treasure trove of 50 million hand-drawn doodles from Google’s Quick Draw Dataset, a collection of pictures contributed by players of Quick, Draw! from around the world produced in the hopes of aiding AI research. 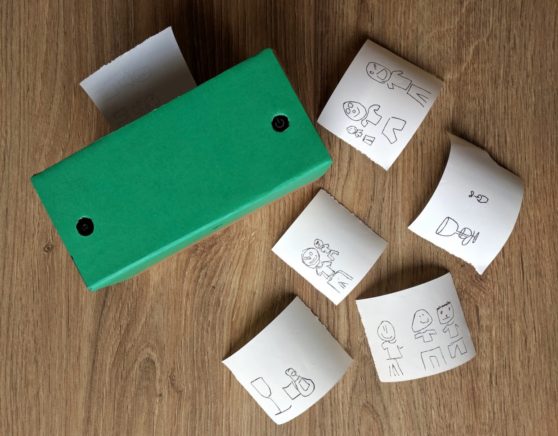 Combining the two, Macnish was able to produce a camera which “recognizes” what it sees, and then turns it into a corresponding doodle of the figure. Of course, the system is far from foolproof: “a healthy salad might turn into an enormous hotdog,” he says. But like mistakes made by your loved ones, that probably only makes Draw This even more endearing. 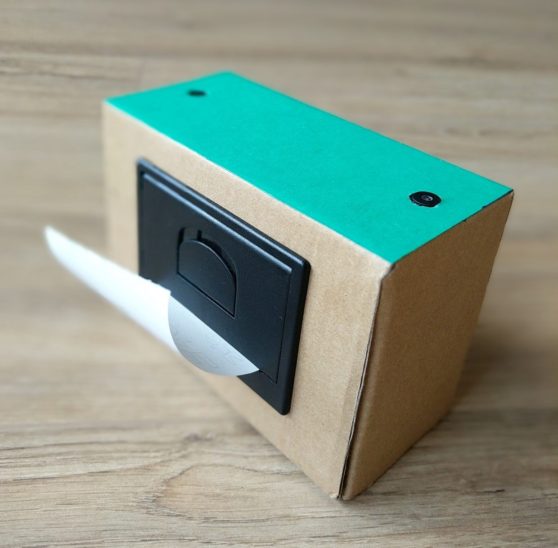 Interestingly, the user never actually gets to see the original image taken, producing the strange effect of having seemingly photographed a black-and-white, two-dimensional world, a la Mr. Game and Watch.

And hiven the relative simplicity of the software design, it’s likely Mr. Macnish’s work will serve as a baseline for further experiments in the world of rapid image transference. Who couldn’t use a few more weird, quirky things in their life?

For complete instructions on building your own Draw This, see here.