It’s July 4th, so it’s time to get patriotic. There’s obviously many ways to do so—not going to work and getting bloated on hot dogs being foremost—but for those who instead want to put their money where their mouth is, here’s four photography-equipment-making companies who keep it local, producing most, if not all, of their products stateside. While we at Resource deeply care about the fate of all nations in this rapidly warming world, it’s July 4th, so…..USA! USA! USA!

MK Controls was started when photographer Todd Moore challenged his friend Dave Koerner, an electrical engineer, to devise a contraption which would allow Todd to photograph lightning strikes. Rather than simply “getting lucky,” Todd wanted a full proof method for ensuring his shutter would open on time. 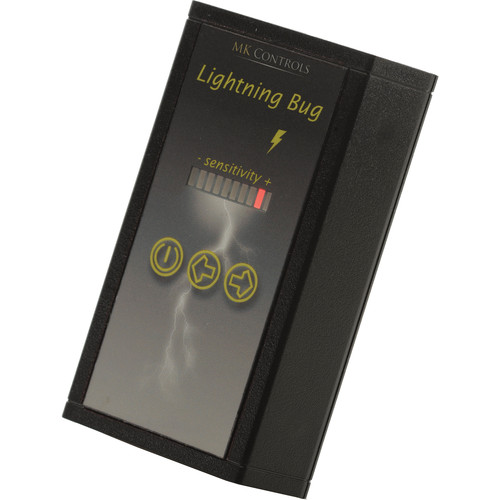 Utilizing a sensor to capture the infrared light that precedes lightning or other bursts of energy, the Lightning Bug trips your shutter at exactly the right moment, every time. It’s also weatherproof, not to mention “proudly manufactured in the USA from foreign and domestic parts.” 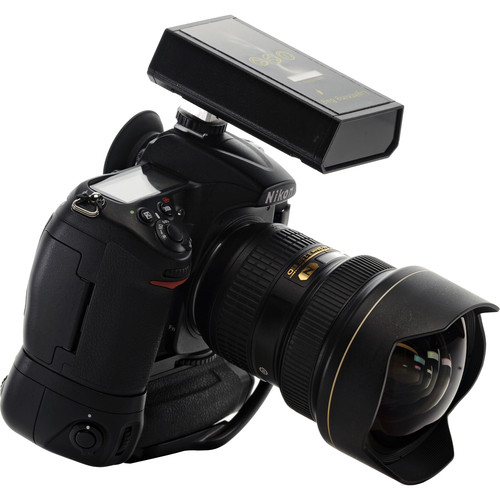 Lastly, given your likely plans this evening, it might be good to mention that the Lightning Bug works EXCELLENTLY for capturing fireworks.

Delkin Devices was founded in 1986 in San Diego, California, and it’s still alive and well as one of the city’s leading manufacturers.

The company’s products are split into two camps: memories and mounts. The former come in just about every size and shape you could want, from 16GB to 256GB, as well as SD, micro SD, or CF. In addition, they offer accessories like memory card readers, pop-up shades, and DSLR inspectors. 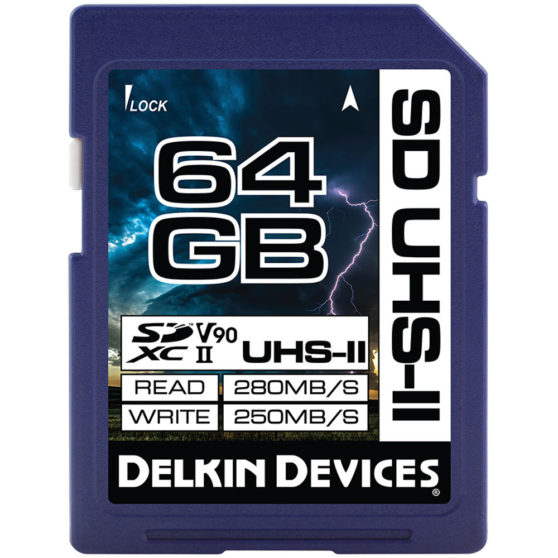 Meanwhile, their Fat Gecko line of camera mounts includes options ranging from the three-inch-wide “Stealth” to the industrious and 12 lb. load-capable “Triple.” With almost 700 reviews and a 4.4/5 rating on Amazon, their midsize mount is an Amazon’s Choice product. But don’t take my—or their—word for it, check out the complete list of Delkin-devoted image makers, from David Noton to Rick Sammon, here.

Since introducing their first product, the Tether Table Aero, in 2008, Tether Tools has gone on a gear-making rampage of sorts. With their distinct orange logo, you’ve almost certainly seen–or used—a Tether product if you’ve been a photographer sometime in the past decade.

Perhaps you didn’t know, however, that the Phoenix-based company also “proudly produce[s] most of [their] products in the U.S.A.” 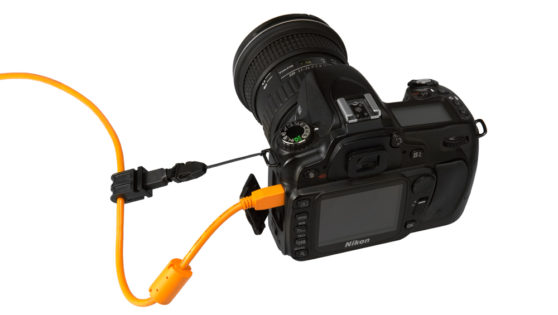 And the patriotism doesn’t end there: the company also gives back right here at home, too, supporting free studio spaces and community programs in the Phoenix area, along with more globally-focused philanthropy through their Help-Portrait and Photo Start organizations.

Much like MK Controls, Chimera Lighting was founded in 1980 by two friends looking to solve a problem. In this case, it was album cover photographer Gary Regester and his engineer/climber/photographer friend Tom Frost. Their mission: a light modifier that would provide broader illumination than an umbrella while being more portable than traditional lightboxes. Producer for, and marketed to, photographers, Chimera really caught on in Hollywood after being used in the production of “Fried Green Tomatoes”. While not what the founding pair had envisioned for their product, their website mentions this was no surprise: given its sturdy, Colorado roots, it was no wonder it was a hit on movie sets, where “the last thing you want to face is an issue with equipment.” 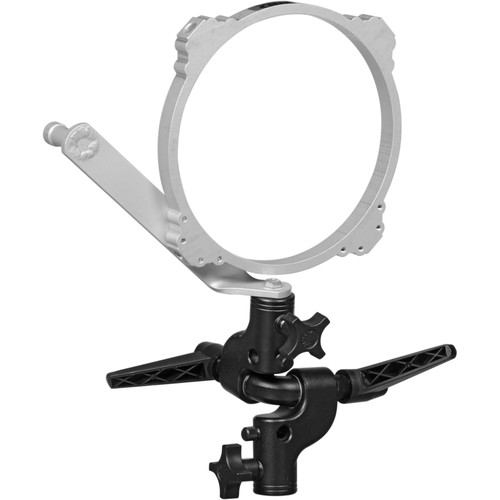 Despite outgrowing their humble, garage-based roots—the pair initially outsourced all their fabric work to one of the many skilled sewers located in Colorado “thanks to the backpack and tent industry in the area”—Chimera remains in its hometown: “all products” are manufactured in their Colorado facility, and all stitches are still handsewn by local sewers.