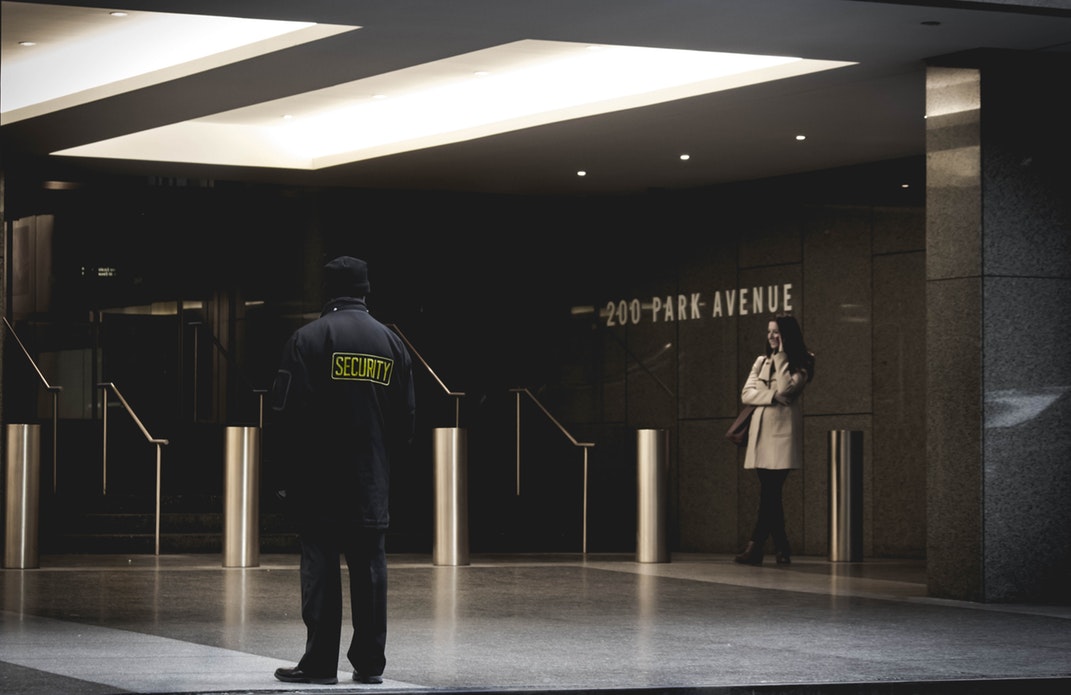 Homeland Security Says Photography Could be a Sign of Terrorism

The Department of Homeland Security’s newest campaign is teaching people how to “recognize the signs of terrorism-related suspicious activity” and to report it to local law enforcement agencies–and one of these signs just so happens to be photography.

The DHS tweeted the following post, bringing awareness to the so-called issue:

Know the signs! Did you know photography and surveillance could be a sign of terrorism-related suspicious activity? If you notice this, be sure to report it to local authorities. #seesay #protectyoureveryday pic.twitter.com/Xu9L6p5FcR

People (and photographers) weren’t happy with the post, worried that it could fringe on photographer’s rights and could be problematic under the First Amendment. People took to Twitter, amongst other platforms, to voice their concerns. Links to websites that would inform someone on their rights as a photographer were also posted.

“When you look at what DHS identifies as the signs [and objects] of suspicious photography—‘personnel, facilities, security features, or infrastructure’—it basically leaves squirrels as the only thing that’s safe to photograph,” Frank LoMonte, executive director of the University of Florida’s Brechner Center for Freedom of Information, told the Columbia Journalism Review. “That’s a pretty breathtakingly broad inventory.”

Homeland Security responded to the criticism:

“[This] is not focused on the right of photography or media filming itself, but more about what/how/when someone might be photographing or filming something,” A DHS spokesperson told the CJR. “We are not asking people to file a report if they see someone taking pictures through the normal course of daily life, but rather if someone is filming secure areas or security protocols in a prolonged manner.”

This isn’t the first time Homeland Security and other governing bodies have been weary of photography. Since 9/11, photography has been occasionally characterized as suspicious.  For example, in 2012, DHS released a video which suggested photographers covertly taking photos could be potential terrorist. And in 2010, TSA released a poster of a terrorist (looking like a photographer) taking photos of a jet with the warning, “Don’t let our planes get into the wrong hands.”