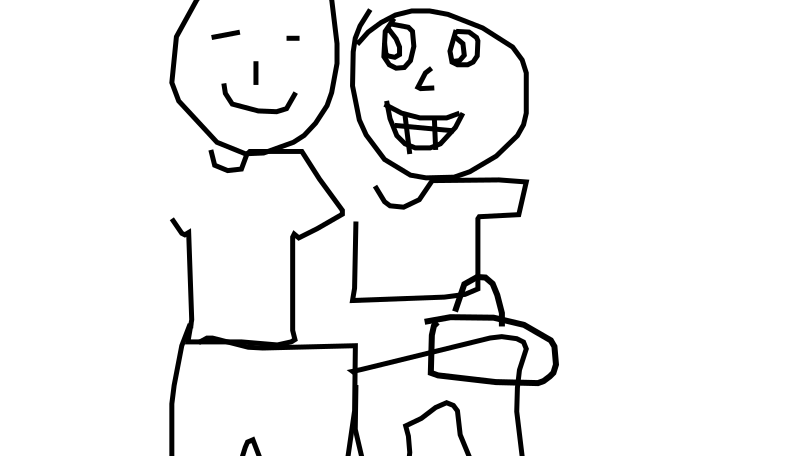 Let This Non-Sentient Being Sketch Your Photos

Last week, Dan Macnish was the sh** for a few hours after his homemade, AI-powered, “Polaroid that draws” made the rounds on the internet. I even covered it. 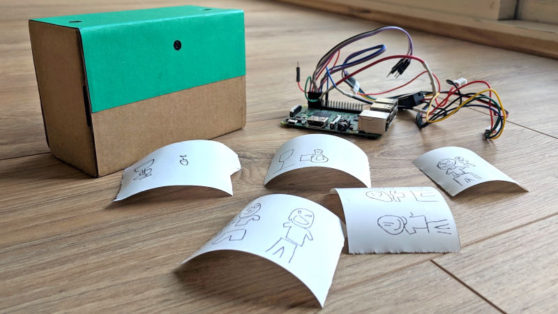 Utilizing Google’s own cache of hand-drawn doodles and a neural network that identifies objects in photographers, Macnish created a camera that, after snapping a pic, prints out a doodle of whatever it thinks it has captured. Because there is no viewfinder, either, the whole experience seems rather surreal, as if by shooting something you compressed it into black and white, 2-dimensional lines.

However, as cool as it sounded, the story was more of a success tale for Mr. Macnish himself, as there were no prototypes or easy instructions on constructing one’s own “Polaroid that draws.” (While Macnish was kind enough to post the source code online, that’s not exactly the equivalent of a Lego manual). 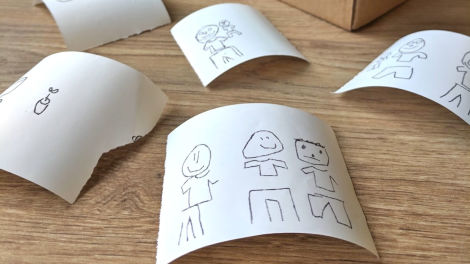 Luckily, Eric Lu, a software developer at Kapwing, decided to put the code online in an easy-to-use website designed for amateurs.

Nicknamed “Cartoonify,” the site turns any uploaded photo into a cartoon, answering the question, as he writes, “What happens when artificial intelligence intelligence tries to draw your photo?” 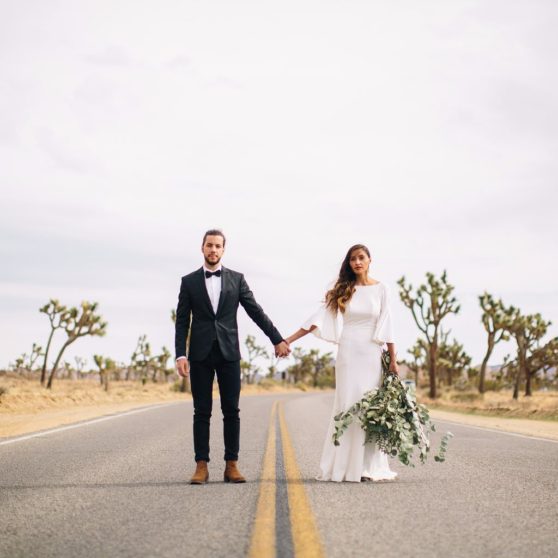 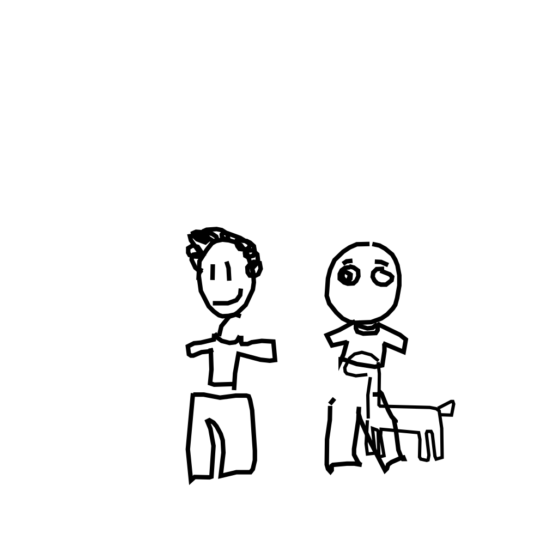 There is no camera involved here—software only—but it gets at the most satisfying part of the whole experience: seeing the end result, or, the doodle. 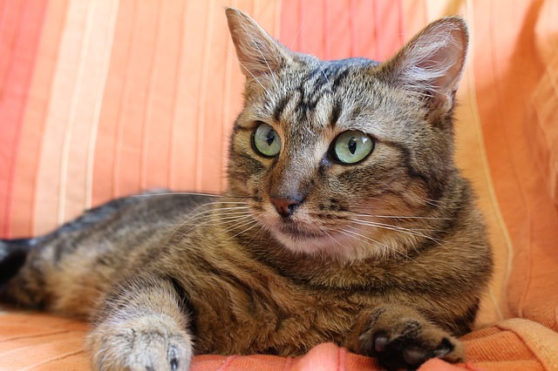 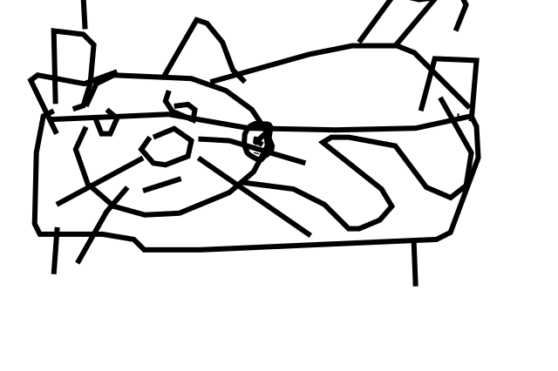 And while this is mostly a tool for entertainment, the resulting images can help us see our own photos in a new light. Specifically, when the AI gets things way off, mistranslating a bunch of flowers into a dog, we may ask ourselves in turn: is this dumb AI, or is my photo unclear?

For more example from Cartoonify, or to upload your own images and see what happens, click here.