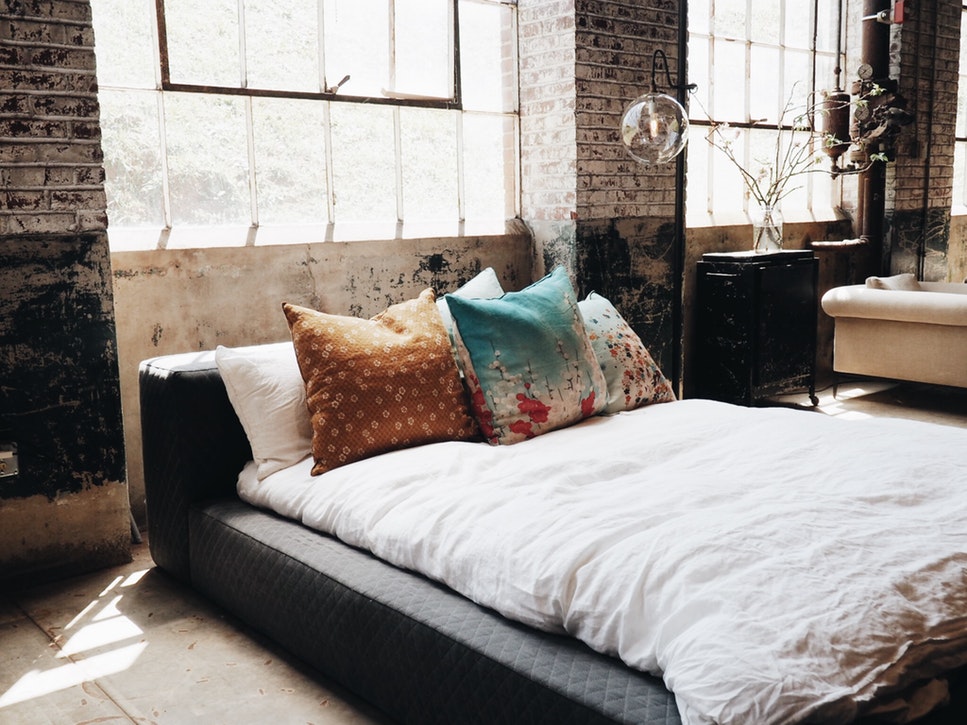 Meero, The Company Behind Some Of Those Appealing Airbnb Photos, Raises $45 Million To Expand Their Photography Services

Though you might not know the name, you may have come across the images produced by French startup Meero. If you use UberEats or Airbnb (just to name a few) it is possible they were responsible for some of the lovely photos you’ve seen on those platforms.

“The leader of artificial intelligence dedicated to image processing” and “the world’s first on-demand photograph platform” recently closed a $45 million second round led by Alven Captial and Idinvest, just eight months after its first $15 million round. 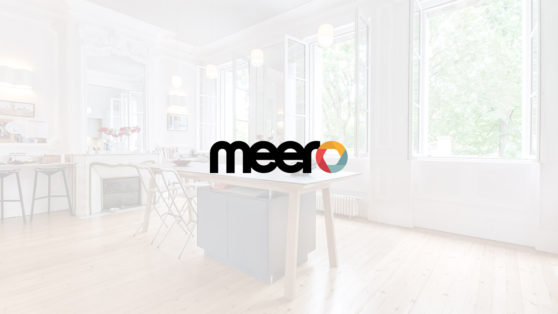 The company utilizes artificial intelligence to edit photos very quickly, a process which, as all photographers are no doubt aware of, takes people much longer. As an example, the company websites states a one-hour photo shoot would be followed by around 4 hours of editing the images. Their machine learning algorithms, however, do it in a matter of seconds. The A.I. has established what is beautiful (and what isn’t) and after a photographer uploads the photos it will be edited in accordance to that.

“We focused on this idea because we wanted to make the web beautiful,” co-founder and CEO Thomas Rebaud told TechCrunch. “We realized that we are all on Instagram and that photos are beautiful. But then, you go on a marketplace and photos aren’t great.”

Through the company, you can find a photographer. From there, prices, contracts, and process are all standardized–which avoids any surprises for the client–and because of the image processing system, the client will also receive their images much quicker. Meero then takes a cut of on every transaction.

With the $45 million, the company plans to open new offices in the U.S. and somewhere in Asia. They currently have 40,000 clients and claim to process a new transaction every 30 seconds, with their clients receiving their photos in an average of 24 hours. The company also does videos from the platform.