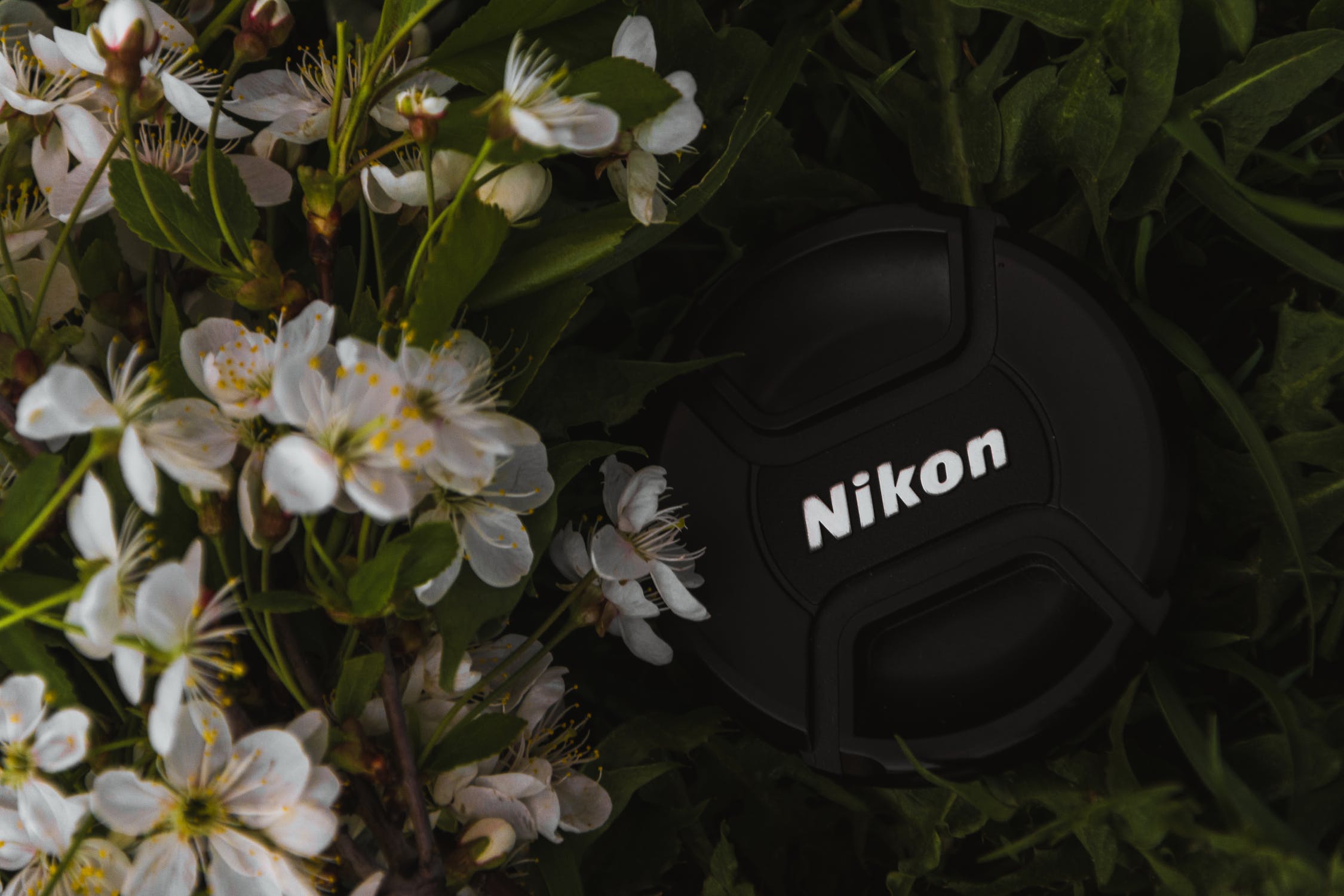 After years of rumors, the whispering will finally cease today as Nikon has confirmed the development of a “next-generation full-frame mirrorless camera” based around a full-frame sensor. Along with this, they also announced a new mount on the camera that will be compatible with a new series of NIKKOR lenses.

“Through the development of this new mirrorless camera,” the statement reads, “Nikon reaffirms our commitment to providing photographers with the ability to capture images that are richer and more vivid than ever before.”

Though the company was slight on the details in the press release and the newly launched website devoted to the camera is little more than a teaser, the confirmation is exciting news. The most noteworthy aspect of it, however, might be regarding the new lens mount.

Rather than repurposing their existing F-mount, Nikon is moving forward with a new series of lenses made specifically for the mirrorless cameras. Considering, the F-mount has been around since 1959, this might be worrisome for those who have collected a wide array of lenses over the years. But fear not, for they also stated that an F-Mount adapter is being developed for the camera.

That being said, if Nikon isn’t able to develop an adaptor that is functional and compatible with a decent selection of existing lenses, then the limited number of lenses that is sure to be available at launch may be a deterrent for people looking to buy the new camera–though the draw of the new lenses maintaining a smaller profile with the camera might be enough to counteract that. We can only wait and see.

And for those of you who favor Nikon, but aren’t quite ready to make the jump to mirrorless, don’t worry, you won’t be forced into it. The company also stated that they will continue to develop their digital-SLR cameras, which will give consumers a choice in which system to use.

A launch date and price were not confirmed.

You can read the press release here.