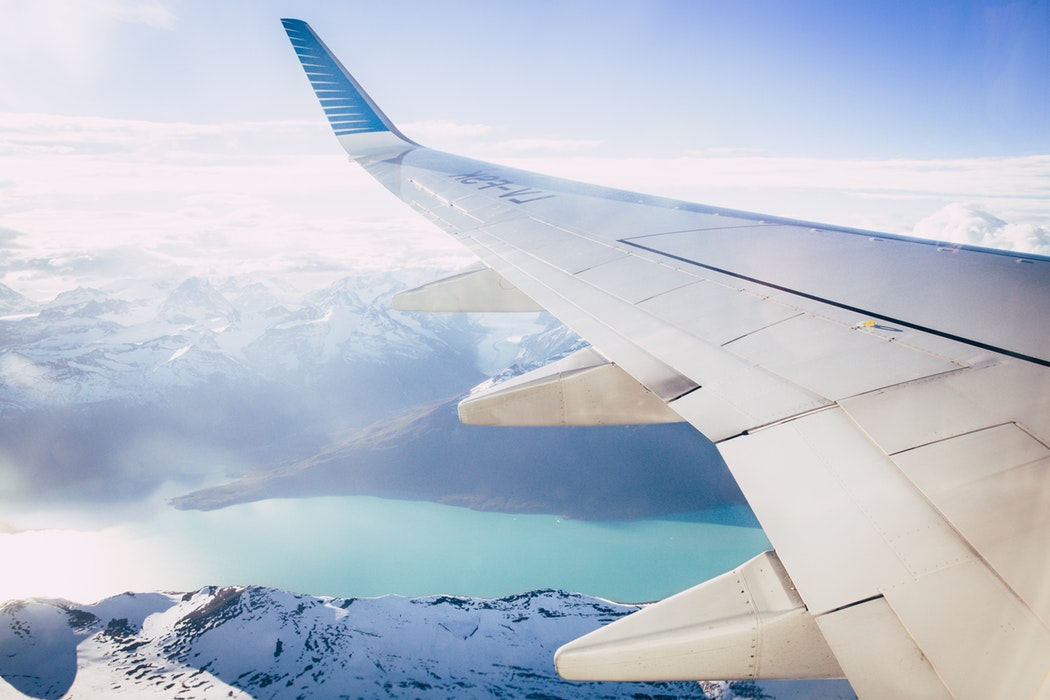 #PlaneBae Saga Manages To Be Cute, Creepy, Sad, and Embarrassing All At The Same Time

#PlaneBae Has All The Feels

Have you heard of #PlaneBae? #PlaneBae is the beautiful story of two people meeting on a plane and falling madly in love—the whole ordeal, unbeknownst to the soon-to-be-couple, documented on social media with the uber-cute hashtag (#PlaneBae) by the lady sitting behind them.

Isn’t that just the sweetest thing you’ve ever heard?

Actress Rosey Blair switched seats with another passenger in order to be able to sit by her husband. The switch resulted in the two young, single strangers making a love connection. At least that is what Rosey believed, documenting the whole thing on Twitter and Instagram: updating her users on what the two were talking about (fitness, lots of fitness), what they ate together, and even mentioned the moment when the chick briefly laid her head on the dude.

Of course, this wouldn’t be social media without some pictures to go along. And though there isn’t much to see in the pics (you never see their faces, only the stranger’s arms between the seats and one shot of them walking out of the airport together), the fact that she was taking pictures at all is probably the main problem here.

But see, you can’t be all that mad about this invasion of privacy considering one of the strangers, Euan Holden, revealed himself to the world. He is a former pro-soccer player and now a fitness guru who seems to be utilizing the viral movement, having given multiple interviews and hinting about the future of the relationship. The other half of the couple, however, has chosen to stay out of the spotlight, though Holden claims that she is “being supportive” of the whole thing.

Well a few things went wrong here. First, the internet was upset about privacy issues—yadda yadda yadda. Of course it is. It’s the world we are living in. Rosey listened though and has deleted the twitter feed and issued an apology because of it.

Beyond her voyeurism, though, there was more amiss with the whole thing.

See, Rosey acted like she just wanted to enjoy the cuteness. The problem, however, is that in her newfound fame as the curater of #PlaneBae, she tried to milk the opportunity for all it was worth. Which is fine (that’s what the soccer player is doing) but her lack of subtlety and, frankly, her blatant approach to the whole thing, is what is riling people up (along with being the creepy one in the first place). Her tweets including asking for plane tickets for her and her husband, asking for a job at Buzzfeed, and promoting the fact that she is an actress and comedian and yadda yadda yadda.

And then there is the apology for the whole thing, which just felt like a poor-me sob story. Jesus, get over it girl. Remember when you are a kid and you apologize to someone but quickly say “but” and go on to justify the act that lead to the apology in the first place?  But then your mom is like, no “buts” just say sorry. Anyway, Rosey’s mom should have been there to tell her that.