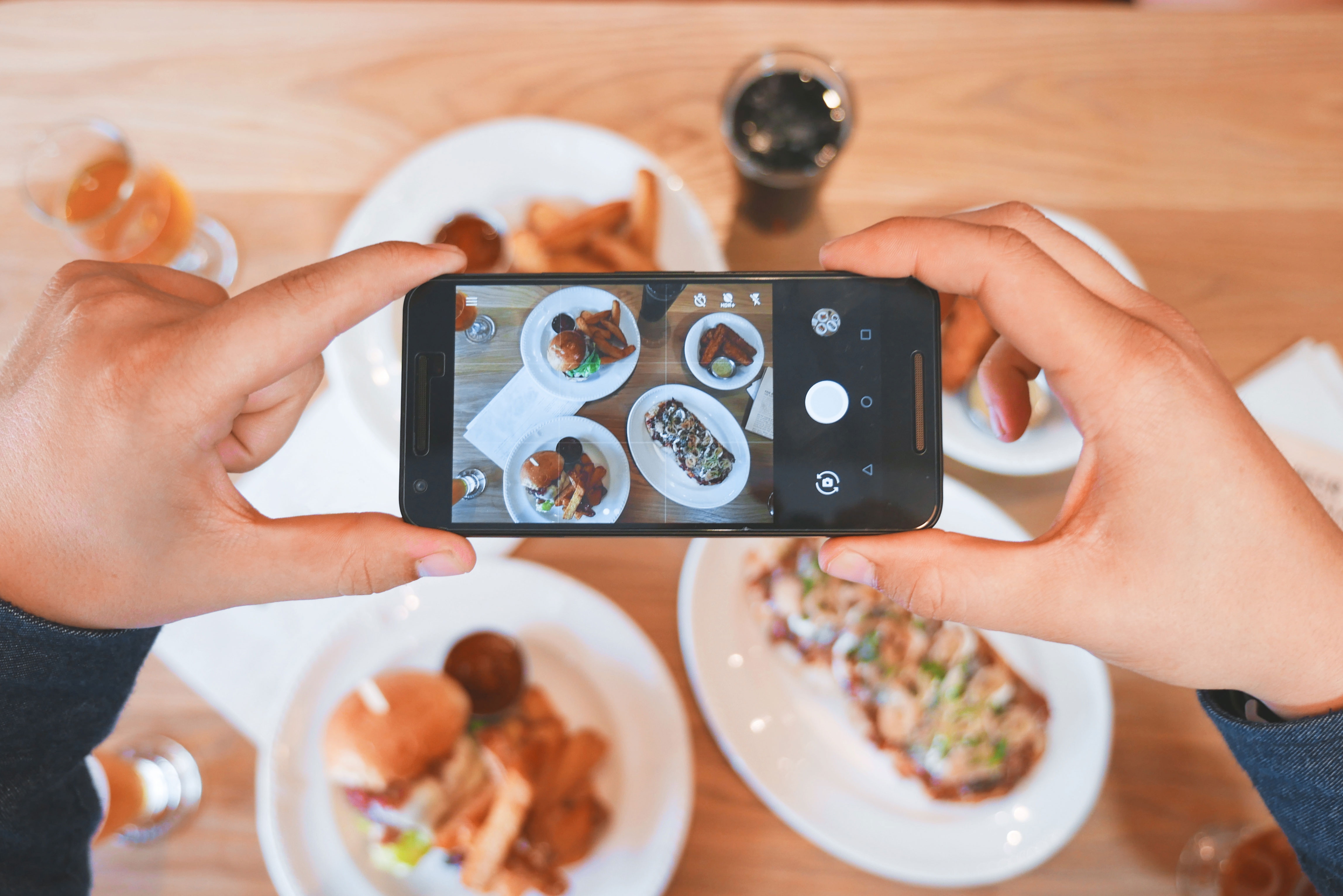 Recent Controversies Aside, Brands Across The Globe Are Predicted To Increase Spending On Influencers This Year

Influencers–the catchy buzzword used to describe social media-famous (or at least highly popular) personalities–have been coming under some degree of heat recently. Certain luxury locations have overtly shunned them, high-profile companies have called for stricter regulation regarding their promotional content, and some accounts have even been levied with accusations of buying followers. However despite this, content creators, vloggers, Instagram darlings and other forms of influencers have been doing better than ever. According to a new survey conducted by the World Federation of Advertisers,

“Multinational brands are planning to increase their spending on influencer marketing in the next 12 months, with 65% aiming to spend more.”

The sample included 34 different companies from around the globe, and spanned 15 different industries. All together, the businesses surveyed account for $59 billion dollars in global media and marketing spending. The researchers performed a qualitative analysis as well, hoping to understand the mechanisms driving franchises to invest. They found that

“companies use influencers to boost brand awareness, to reach new and targeted audiences and to improve brand advocacy.”

However, businesses are not blind to the potentially unsavory sides of working with influencers, and in fact are

“acutely aware of potential pitfalls in the sector and say that they will invest only where standards on transparency are met. Credibility, reputation and quality of followers are at the top of their selection list when they decide who to work with.”

An Instagram account with 100,000 followers is worth very little if half of its devoted fans are bots. This is part of the reason sites such as Twitter have begun to battle fake accounts in earnest recently, with Twitter CEO Jack Dorsey eliminating millions of them–including some of his own followers.

Stephan Lorke, CEO of the WFA remarked that

“Influencer marketing is becoming a key channel for many marketers but it will only be effective if consumers can trust the influencers by declaring paid relationships and marketers can trust that they are reaching real people not bots,”

The WFA’s survey shows that these potential risks are not enough to scare market-wise businesses away, and for the time being, influencers will continue to influence.